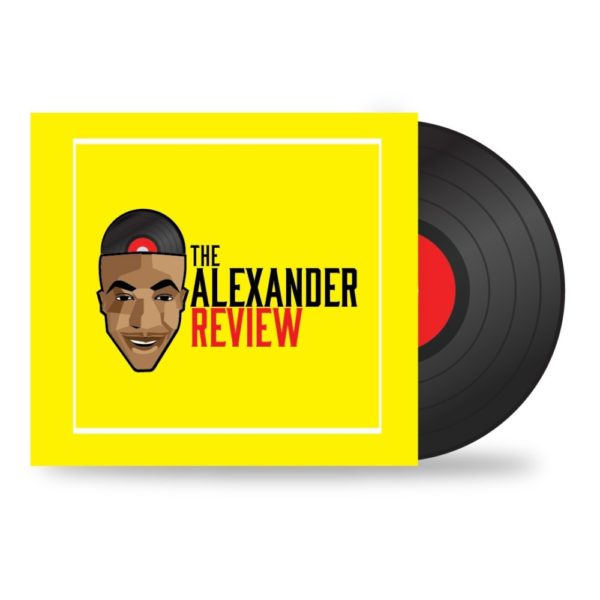 Upcoming acts are now crossing the bridges of fear to cement established acts on their singles. Most times, these cubs end up preying on the so-called lions by giving them a run for their money. Last week was one of a kind, confirming the previous  statement. Without delay, here are songs you should try out this week:

Sports and Music will always cross each other’s path; in this scene, Coca Cola brought more heads to spice up the original record which featured Naira Marley, Olamide and Lil Kesh. Simi registered her innocent vocals on a song which probably had hard artistes in their respective genres. Her vocals tamed the hungry guys on one of the official Nigerian Super Eagles 2018 World Cup fan-favourites tunes.

The mid-tempo sees Skepta dropping bars about insecurity, hustle and riches while Wizkid divulged his agenda on the chorus with two-keyed masterpiece.

Except for the chords of Wizkid’s Manya scattered all over Maleek’s new tune, it has the feel of a party banger – Upbeat, addictive drums and a catchy hook. I love this one already.

Illbliss rap song stems from eulogising the hustle mind of the common Igbo man – business, money, import, export. This is the hardest he has gone in a long time. Olamide didn’t need to be on the track, in my opinion. Heavy drums, 808’s, punch lines, uncaged bars – this is a rap song.

As Nigerians, we are familiar with trends being made to songs. In this case, DJ Cuppy switched the basslines and chords of Amoshine (Charles Okocha) to Pacey and upbeat party song. DJ Cuppy just got dancers covered.

Other side – Dapo Tuburna

All honesty and no fluke, this sweet Dapo tune comes with a mid-tempo and a hook that will burrow deep into your head and never leave. Moreover, his stable keys won my heart.

T Classic’s cheeky and romantic lines seals the deal for me in this love song. Not bad after all.

The first half of this party banger built a sort of understatement that over shot the excitement that will meet Reekado’s impressive delivery in the second half.

It’s been a while I listened to proper Afrobeat material and here is Akin doing it the right way. This is no less than expected. Skales was impressive. You should try this, too

Since the advent of Disk jockeys having credits to hit songs, the industry have been better; we even have them getting credits to disposable baselines and chords – in my opinion, this is a major move to widen the starlight and industry accomplishment. The upcoming acts have stereotyped their hustle into opening songs and having backups for the bigger fishes in the ocean of sounds.