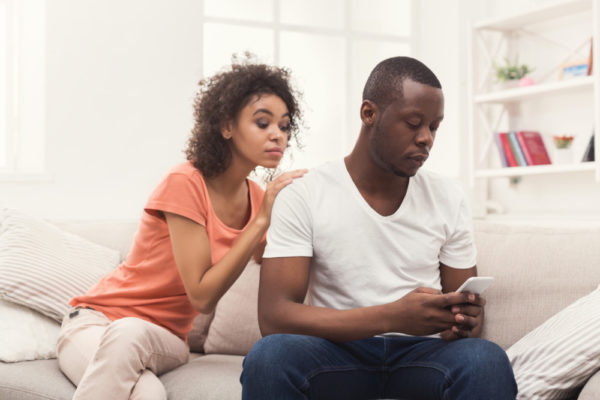 There is an epidemic that nobody is talking about (in Nigeria, at least). Several epidemics have set off a flurry of activities from both the WHO and liberal donors. During the Ebola outbreak that occurred in West and Central Africa, the international community swiftly contributed more than US$459 million to the WHO Ebola Response Fund.

True, the epidemic in focus is yet to take 11,000 lives like Ebola did during that period; neither has it manifested the same destructive potential as drug addiction in Nigeria. It does not even have the same fanciful description and obviously dangerous capacity as “bluetoothing” in South Africa. Yet, this epidemic is real and we are either denying its existence or downplaying its effect on our generation.

Apart from pathological outbreaks, atmospheric concerns have also set off a burst of political activities. The outcomes of climate change, due to the atmospheric pollution by greenhouse gases, have prompted nations to invest billions of dollars in green energy. This is clearly due to our concern about the impacts of climate change on future generations. Oddly, we are unconcerned about the emotional and spiritual climate that these “future generations” will live in.

We appear to be focused on physical and economic prosperity to the detriment of emotional, mental and spiritual prosperity. The well-being of the present generation is fast-declining due to pornography and its offshoots. This attitude is probably because the symptoms are mostly emotional and psychological. The pornography addiction epidemic is real. Some people invest lots of time in the semantics. They say that there is nothing like pornography addiction. They prefer to call it a compulsive pornography consumption disorder.

Whatever your preferred moniker is is fine. I will stick to Porndemic.

Times have changed. Society has evolved. However, the direction of change and evolution calls for concern. In the past, it was the norm for guys to chase girls just for fun or to satisfy their lust. Those who were too timid to do so aspired for the day they would be courageous enough to ask girls out.

Likewise, the odds of a divorce are at an all-time high of 50%, with infidelity contributing significantly to this. What’s more, our ivory towers that were once the exclusive factory of brilliant minds are now breeding sites of intellectual drug addicts and sex addicts as well.

With all that has been said, it is obvious that an enormous challenge has come to us. We need to engage in constructive dialogue to solve this problem. Ingenious techniques to address this product of globalization need to be proffered. As Africans, we were raised in a culture that forbade the discussion of private issues like this in the public domain. Unfortunately, this loud silence is killing many. We must act very quickly and decisively in order to protect ourselves and our children. Everyone needs to get involved. An attitude of indifference to this matter may boomerang, because someone very close to you may be addicted already without your knowledge.

Collective, concerted efforts are required to first create a solid movement and then a revolution against all that is corroding our humanity.

Do you agree? What do you suggest as solutions to combat this menace in our society? How can we save our families from being corrupted? How has Porndemic affected you, your family or someone that you know? Please share your thoughts.

Your Better Self with Akanna: The 3 Things You Need to Thrive