Adanna Elechi: Party Loyalty - the Bane Of Many Nigerian States 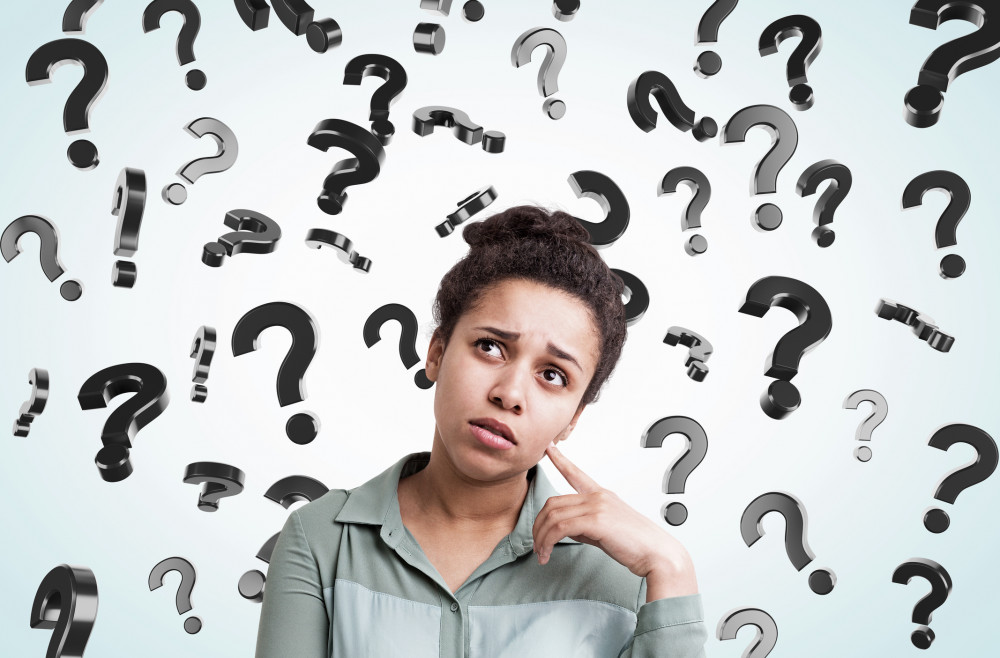 Loyalty is commendable, especially when it is a two-way thing and yields positive results. It can also be dead weight, considering the fact it may not be reciprocated and simply used for personal gains.

Politics, like many other relationships, thrives off loyalty, and politicians are well aware of it. If party loyalty was a competition, the Nigerian people would definitely be champions at it. You may want to argue this point with the fact that many politicians jump from party to party,  but be well informed that many states are one-party states and their leaders know that a jump from that party marks the end of their political careers.

I have heard people say they will rather vote for an inanimate object rather than vote for an opposition candidate. Do I think it is the best thing for these states? No; because even though most politicians are cut from the same cloth and are definitely the same – whether in party A or B to the last English or Greek alphabet, I still strongly believe that a healthy opposition will keep any government on its toes working for the betterment of her people. This is based on the condition that politicians are judged strictly on their performance, and not because people are just loyal to their party.

Many Nigerian States siddon gidi gba m on this table, for 19 years of democratic rule, these states haven’t had anyone from another political party govern them, even in positions as low as councillorship. To be very honest, it is only in rare cases where the people in government have the fear of God, love for humanity and the true interest of their people at heart that you see any kind of improvement in such states.  This is because the leaders know that no matter how well or poorly they do, they have the people’s loyalty and votes on a platter.

This has kept many states at a standstill, as leaders don’t deem it necessary to work for the people’s loyalty; they don’t even do what they were elected for. There is no zeal to make the lives of the citizens better, instead they keep us hungrier and give us enough crumbs to keep us singing their praises and doing their bidding. The young people are out of work and the economy is in shambles… but what are we without this political party?

Isn’t it sad that in 2018 when many African countries are making great developmental strides, we are voting in people for second terms that they do not deserve? After the second term, we then go on to vote governors into the senate. How a person sits in a position for years without any form of impact and still gets a fanfare over mediocrity beats me. Na who do us this thing? Don’t we deserve better?

I strongly agree with Twitter user Segalink who posits that we should continue to vote people out every four years, and that only deserving people get a second term. How do we achieve this if we continue to dance to the tune of a particular political party? We, the masses, have to come to the realization that we have the power to make a person king or dethrone them and begin to wield that power. The office of the citizen is far more powerful than any office, but like Esau in the Bible, we continue to sell our birthright for nonsense.

As 2019 draws closer, let us let party sentiments slide. I know we all have parties that we favor, but if the candidate they have fielded for the election is not someone you trust to deliver, please vote for a worthy candidate. When we do this, parties will start to field people with integrity and a willingness to serve. This can only bring about positive change and development in our individual states and country at large.

To the people who sell their votes for material things: your case is critical and we will be back for you in due time. But as wait for the right time, just know that the thunder that will fire you has graduated and  is doing an internship in Sango’s shrine.

Money Matters with Nimi Akinkugbe: Is there Art In Your Investment Portfolio?