Lee Ada'Eze: No Be by Twitter, People Need to Go Out & Vote! 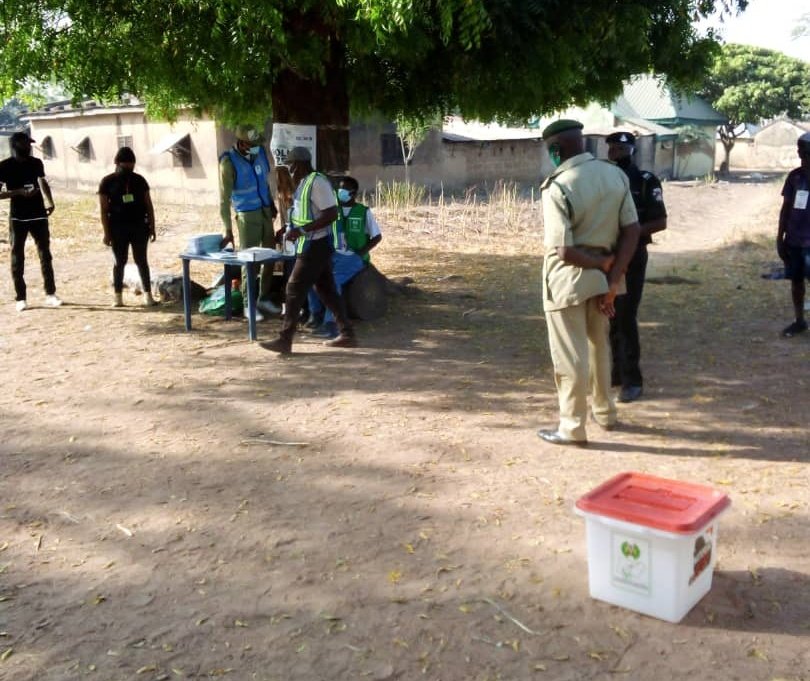 Since the #EndSARS protests and the #LekkiMassacre that rocked Nigeria in October 2020, the youths have made it their goal to take advantage of the next elections to ensure their voting power is exercised and the right people are voted into power. Every day on Twitter, there’s a tweet reminding everyone to get their PVC ready for the 2023 elections.

But is that where it ends? Do we really need to wait until 2023 to begin voting? The presidential and governorship elections are not the only important elections, you know. Some things are better taken care of from their root. It is important that we do more than tweet every day about the 2023 elections and pay attention to the ones before us right now. The low turnout at the bye-elections which took place on Saturday, December 5, was not impressive.

On Saturday, INEC conducted bye-elections in 15 senatorial and state constituencies cutting across 36 LGAs in 11 states. About 151 candidates took part in these elections to fill vacancies mostly caused by deaths and resignations to contest for higher offices. Out of the 11 states where the bye-elections were held, 8 of them including Lagos, Imo, Katsina, Borno, Plateau, Bayelsa, Kogi, and Cross River recorded a low turnout of voters. According to Punch, only three states (Zamfara, Enugu, and Bauchi) had a significant number of voters.

This poses the question: are we really ready for this change that we so speak of? These elections must be taken earnestly as they are avenues to vote for the right people because they will also contest for higher positions in the nearest future. This is the road to 2023 and we must begin the journey now before it gets late.

Of course, there were factors responsible for the poor turnout in these eight states – card reader failure, a militarisation of polling units, voter’s apathy, and the fear of the insecurity that ensues during elections. Although it’s understandable that these factors play a huge role, we can’t keep making excuses. All it does is give room for rigging and vote-buying which has already been alleged, among other factors, as the reason for the high turnout of voters in the other three states. 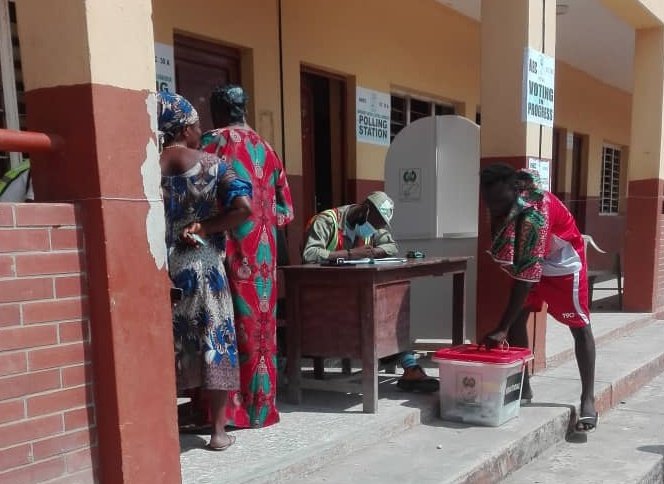 An APC agent said, “people are not coming out, maybe because of the hardship in the land. Although some people came out, it was not encouraging.” Another PDP agent said, “the problem is voter apathy because people are no longer interested in this kind of exercise. Also, all along, those who got the mandate to represent the people didn’t meet expectations. Voters are dissuaded because of a lot of disappointments from politicians.”

According to Punch, many residents in Borno state were unaware of the elections, while some voters in Katsina and Kogi said that the heavy presence of security operatives “scared them away” from the polling units.

In an interview with Punch, PDP candidate in the Lagos-East Senatorial District election, Babatunde Gbadamosi stated, “Clearly, the turnout was low; there was serious voter apathy. But it looks like the figures do not reflect the turnout. So I am not sure of what happened, whether there were some ghosts that turned out to vote or not. This was particularly in areas like Epe and Ibeju-Lekki as well as some parts of Kosofe where hundreds of votes were registered, whereas the evidence on the ground does not support the kind of figures that we saw in the results that have been coming out. It is clear that elections in Nigeria are not really elections. The party with the most money spends that money to make sure that a predetermined result is what prevails. And in his case, that will be the All Progressives Congress.”

Punch also reports that “One of our correspondents who went round some polling units saw party agents doling out money to the voters without anybody cautioning them. Brocades were also given to some voters. Vote-buying became glaring at Uban Dawaki polling unit in Bakura town where two men were seen offloading bundles of brocades meant for vote-buying from a waiting vehicle. Many voters, especially women, were seen going home with the gifts they collected from the politicians.”

Now, this is what happens when the youth fails to exercise their voting power. Once again, it’s understandable the role that security crises in the nation play. But if it will not disrupt your “Detty December”, then it should not stop you from voting.

SmartWork Inc: What Everyone Needs to Know about Hypertension