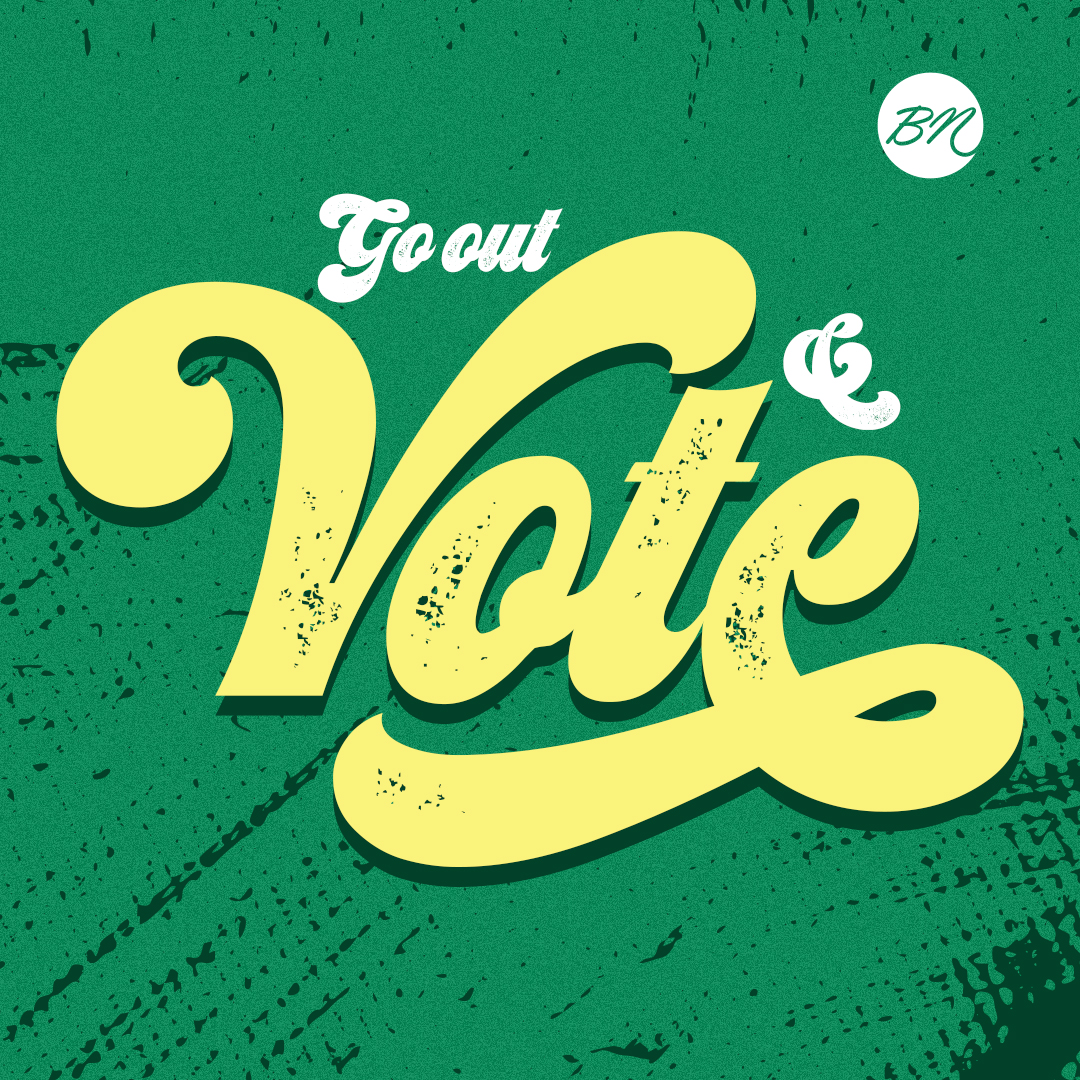 Guys, the bye-elections are finally here upon us. For over a month now, we have been talking about taking charge of our country by voting for people who are competent enough to run the affairs of the state. Now, that time has come.

Remember that someone commissioned toilets in Lagos and some House of Assembly members called us children while calling for a social media regulation. It’s time to do something about that.

Today, INEC will conduct bye-elections in 15 senatorial and state constituencies cutting across 36 LGAs in 11 states. About 151 candidates will take part in these elections to fill vacancies mostly caused by deaths and resignations to contest for higher offices. 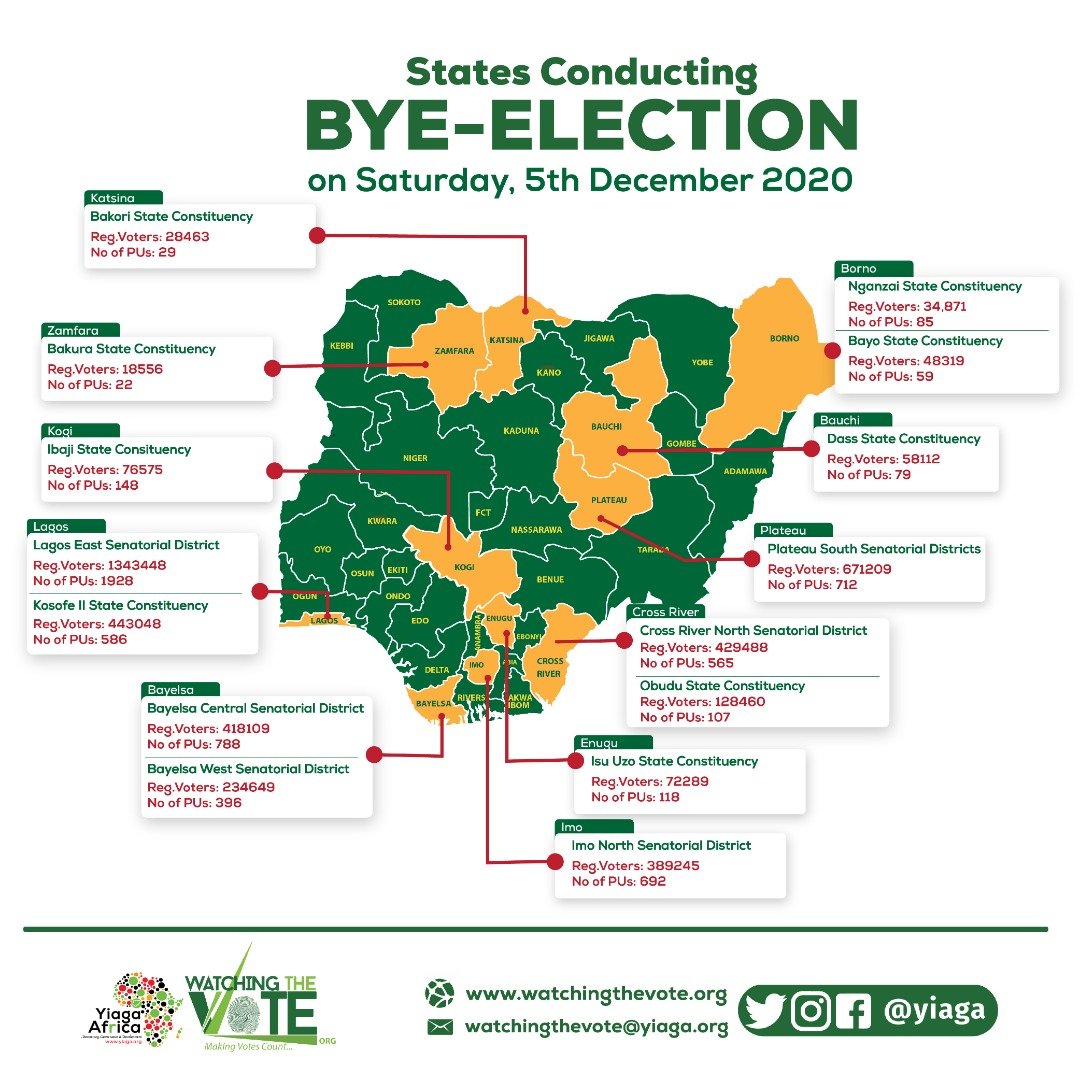 To ensure safety, the Inspector General of Police has placed restrictions on movement from 6am – 6pm in the 36 LGAs where voting will take place, except you are an essential worker or you are going out to vote.

For those of us who have our voters card with us, it is very important to turn up at the polling units and cast our vote. It doesn’t end there, we should all vote for candidates who have, over time, proved to be competent and trustworthy. Many of these candidates (see them here) have been in politics for long so before you vote for any of them, ask yourself: what projects have he/she completed in the past years, what policies have he/she initiated or encouraged in the past few years, what qualifications do they have and what makes them worthy to be voted in, how consistent has this candidate been in initiating and executing projects that have been beneficial to the people, how innovative are they?

This is not the time to be blinded by tribe or religion. The candidate is my uncle’s sister’s friend’s neighbour should not count in this case. Remember that Nigerian senators have unlimited tenure and can remain in the chamber for as long as they are re-elected in general elections. David Mark served for 20 whole years. So if you vote in an incompetent senator, well, e go be. Nepotism will not make Nigeria better in any way. 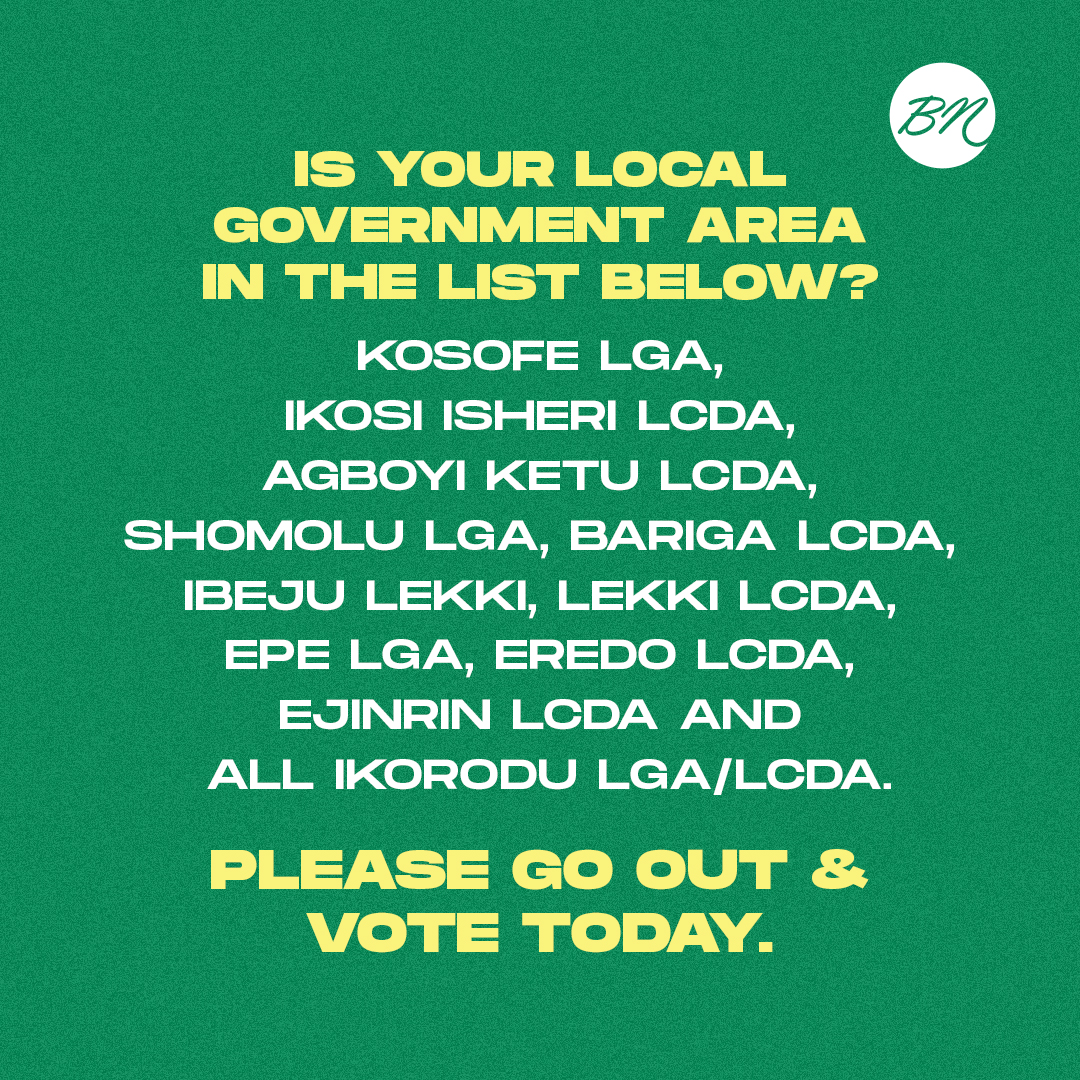 In Lagos, only those at Ibeju-Lekki, Somolu, Bariga, Ikorodu, Kosofe, Epe, Ikosi Isheri, Agboyi ketu, Eredo, Ejinrin, and so on, are eligible to vote today. If you live within these areas, bikonu, turn up. If you are also eligible to vote in other states, turn up. Go out and vote. Don’t leave your fate in the hands of other people – who could be bribed to vote for certain candidates.

Remember that it is important to vote both at the lowest and highest levels. Having a say in who represents us at the grassroots level means we can hold them responsible when certain things go wrong. Don’t sit at home and say, “I’ll vote in 2023 jare.” A lot can happen within 3 years and it is crucial to start exercising our basic rights now and ensuring only qualified candidates, who understand our fundamental human rights and are willing to uphold it, are voted in.

If you are still not sure if you should go out to vote or not, remember that a bag of rice is about 30,000 Naira now – the same as the minimum wage. Remember you can go out tomorrow and SARS might harass you and collect all the money you have been saving since January. Remember that almost 15 million Nigerian youths are out of jobs. We need a better Nigeria and it starts with your thumbprint.

Still at home? Gbe body, go out and cast your vote.