Uzomaka Okafor: You Were Your Village People 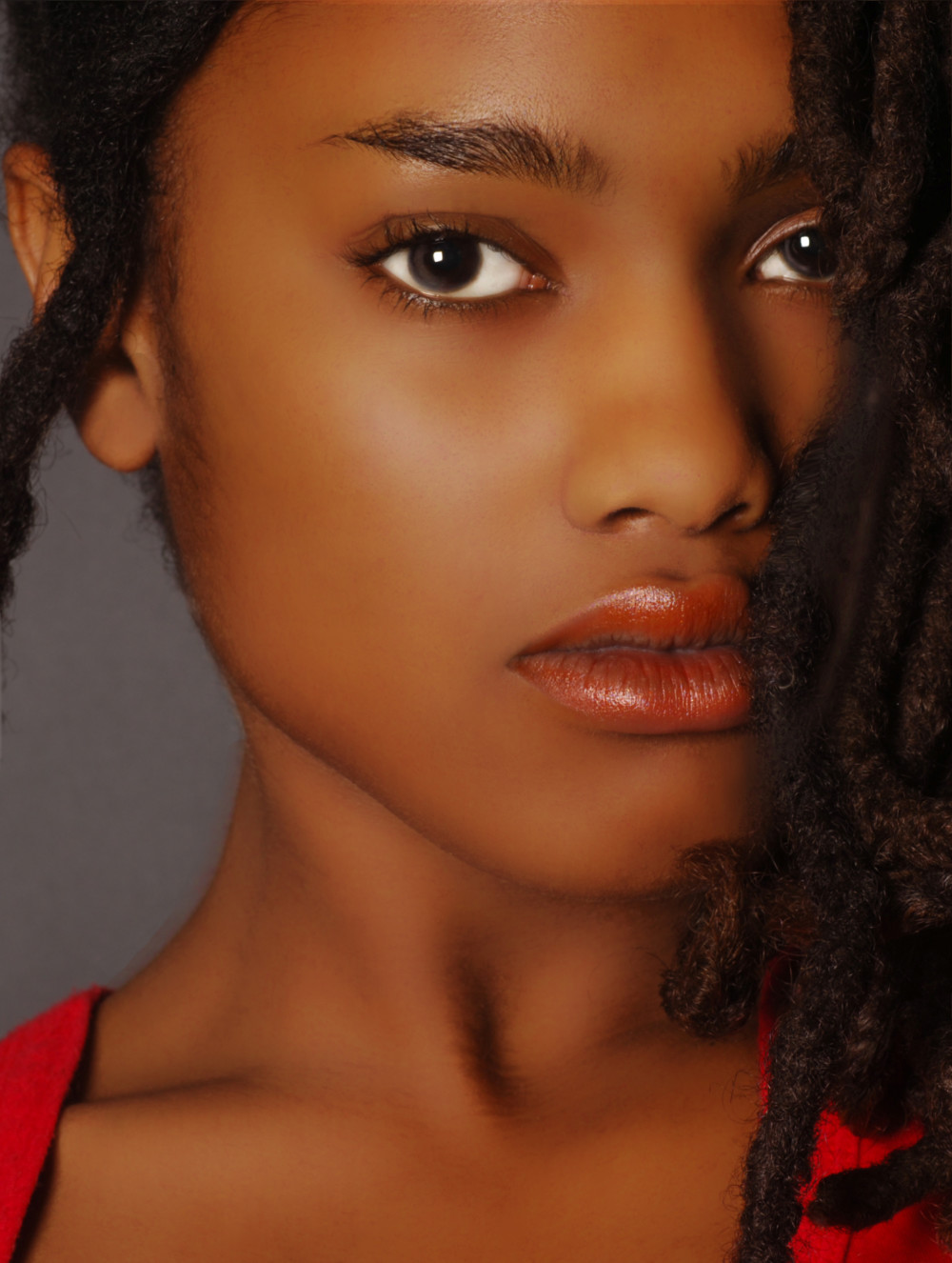 You looked at me with eyes that spoke.
“I love you,” you said, “but cannot be with you.”
That wasn’t what I heard when I listened to your eyes.
I heard, “I’d love to be with you forever.”
I heard only the ‘I love you’, without the ‘but’.

“Why?” I asked.
“I can’t actually say,” you started, then went on to ramble about being from an endogamous people. It wasn’t enough to be an Igbo, I had to be from your village too.
“It’s not you Kosarachi,’ you said, ‘it’s me. It’s my village people. I cannot marry a girl that’s not from my village.”
“Really?”
“Really. I swear it.”
“What are the consequences?” I asked.
“I don’t know, but I know it will give my father a heart attack.”
“The same father that didn’t have a heart attack when you got a Yoruba girl pregnant.”
“Pregnancy is different from marriage. It’s sacred.”
“But the means of getting a girl pregnant isn’t?”
“It’s different still.”

Gradually, I was learning to know that the eyes could be saying something different from the heart, from the person’s true intent. Over the years, I listened to your eyes. I was deceived.
So you’re calling off our relationship of four years because of your village people?
Did you not know we couldn’t get married all along?
Why did you keep coming back and stringing me along?
Why did you have us open a joint account?
Why did you have us do all the things married couples do and tell me it’s in preparation for our future?
Why did you talk so much of ‘our’ future like you saw one?
So many questions bombarded my mind like a blitzkrieg, but they remained there.

You called off our relationship like the commentators in St. Peter’s chaplaincy, UNN announced obituaries- unemotionally, as a matter of formality.

‘The death has been announced of Mr. XYZ, who hails from ABC. Until his demise, he was a member of this church.’

It was in this tone you said we had to break up: We have to part ways, Kosarachi. For the duration of our relationship I loved you dearly.

“You gave me space for too long, you shouldn’t have,” you said, when I confronted you about it.

I never shed a tear. I moved on, but without my flesh dragging only my shadow along; so you see why I reacted the way I did when banns of marriage was announced one Sunday and your name was called.

“Excuse me please,” I said as I requested a bulletin from someone sitting beside me. It wasn’t enough to hear the announcement. I had to read it to be certain my ears weren’t playing with me. They weren’t.

Less than six months and you moved on fine, enough to marry another girl. Another girl not from your village or state or geo-political zone or tribe! It was you afterall, and not your village people. Your father would have no heart attack. Your marriage would be a remarkable one too. Weren’t we all advocating for One Nigeria?

I couldn’t wait till the end of the mass. I needed my pillow and bed and the comfort of a bolted door to cry.

The Daily Vulnerable by Chude Jideonwo: For My Sake, I Choose Truth

Okafor Uzoamaka is a graduate of the University of Nigeria, Nsukka where she studied Religion and Sociology. She is a writer and a blogger. The names of her blogs are okaforstories.blogspot.com and grantsandworks.site. She shares her stories, articles, job updates and scholarship notifications on her blogs. She loves to read and write.