Imoter Kpengwa: Our Focus Should Be on Ability & Not Ethnic Zoning 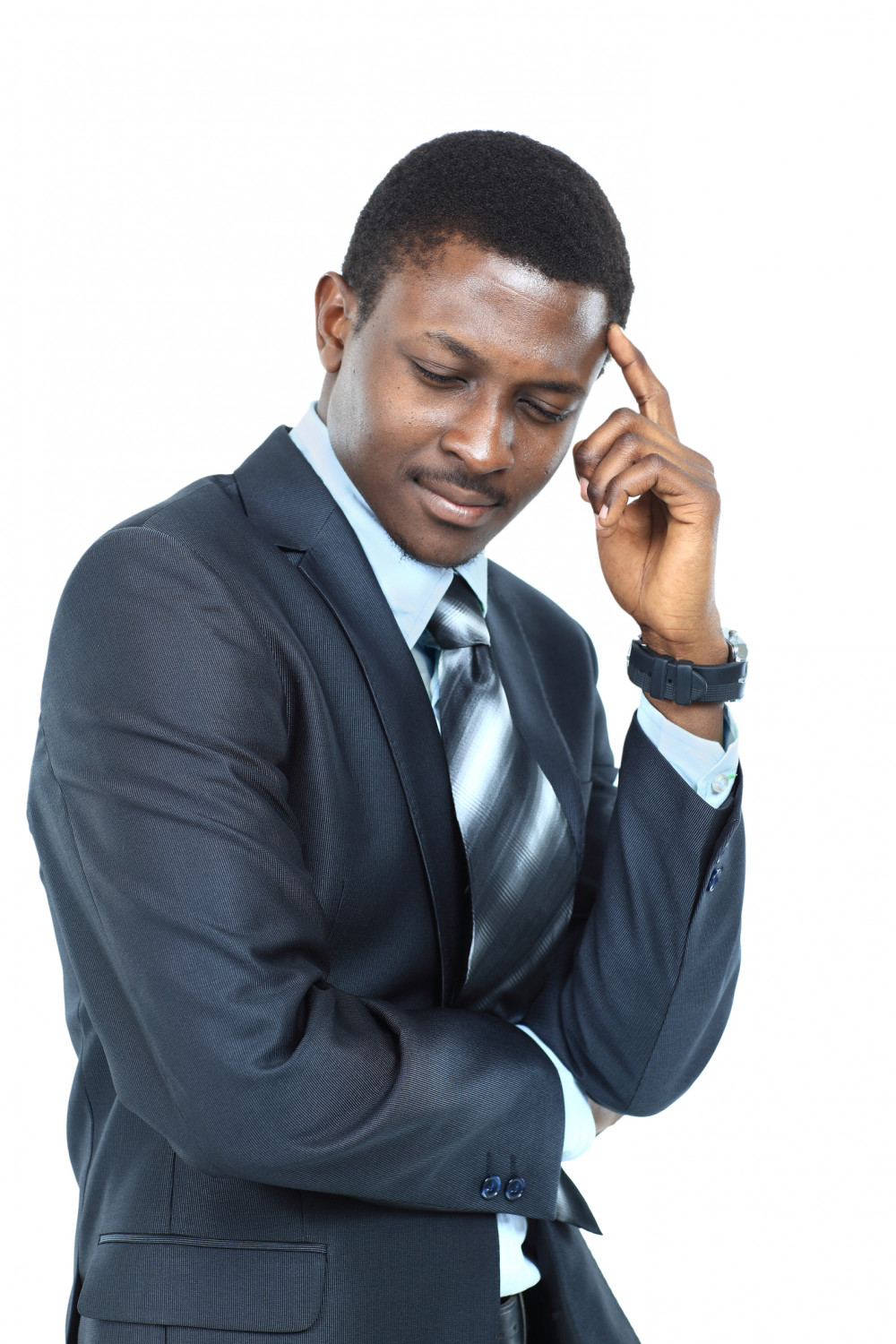 I think the latter makes sense. It makes sense because even I am not sure that I will have any interest in the post of class monitor in an environment and locale that is predominantly another tribe that is not my own. In a place were I am, in many socio-cultural respects, an alien.

If the purpose of democracy is to create a government for the people, to better their lives and provide them with the amenities and resources they need to excel, the dream leader would have to be the most competent, innovative and charismatic person available. These traits are not confined to any group at all. Anybody from any ethnic group, or social strata, or age, or gender could possess these invaluable traits. Why then do we encourage a culture that prioritises the prospective leader’s group over her personal attributes and capability?

Leadership should always only be about one thing: ABILITY. It shouldn’t matter what group someone is from, what god they worship, what language they speak, what genitalia they carry. What should always take centre stage when talking about leadership should be ability. The question should be “Does she have what it takes to take us to where we need to be?” and not “Where is she from?” or “Is it her turn to lead?”

Zoning is a mask for incompetent leadership. It is the embodiment of division, a constant reminder that after all these years, we still cannot trust ourselves. When we emphasise that power should come from a certain region or group, we are giving room for incompetent leaders to ride on such waves and assume power. We fuel incompetence when, for any reason whatsoever, we make power about anything else but competence.

The idea of having a government that reflects the people is addressed by the Federal Structure where every council ward has its Councillor, every Local Government has its Chairman, every state has its legislature and Governor and representatives in the National Assembly.

If we focused on ability and competence when deciding which candidates to vote for at every tier of government, we will, without a shadow of doubt, have a better country. We must learn to see beyond the little biases that we have internalised. We must teach the younger generation about the things that actually matter when electing leaders.

It really is about that time.

The Daily Vulnerable by Chude Jideonwo: The Fear of Sadness

Imoter is a dreamer who loves to read, write, listen to music (mostly Beyoncè), and just find happiness and joy in everything and everyone around him. Contact: [email protected] @imoter.kpengwa on Instagram