Imoter Kpengwa: How to Achieve the Nigeria of Our Dreams 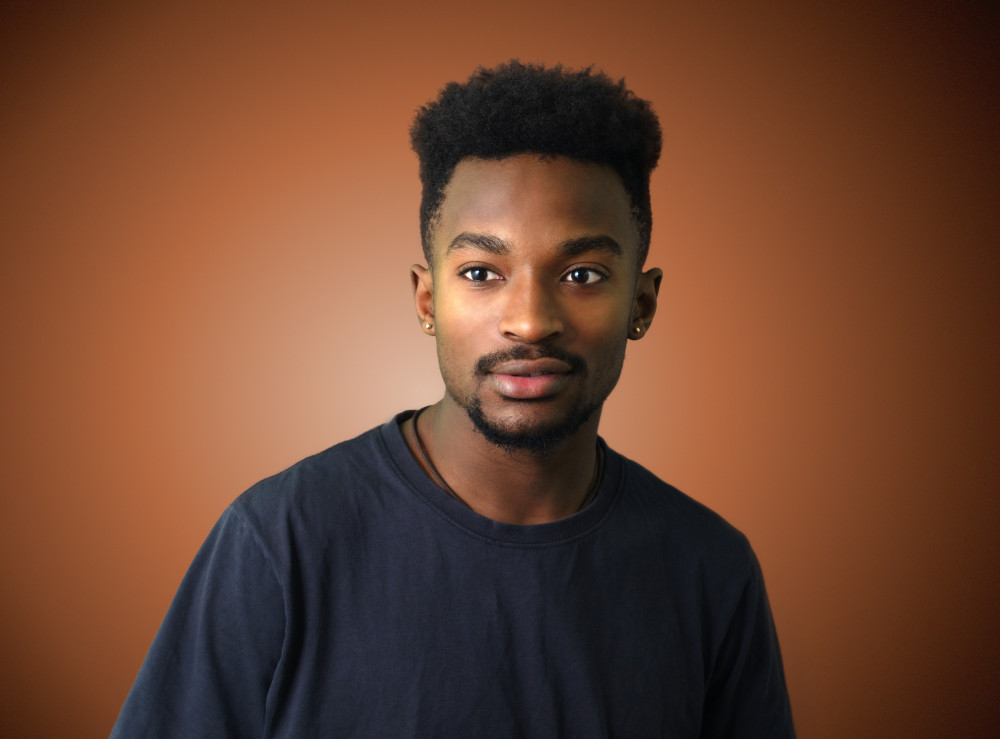 We’re approaching the time of the year when we have the power to elect our leaders. This opportunity has been available to us every four years since 1999, and it goes without saying that we are still dissatisfied with the people we elect into power.

Nigeria is simply not working. Our systems are dilapidated, to say the least. We can’t boast of an efficient healthcare system, or a befitting infrastructural system, or stable power or a consistent educational system.

Once again, the party banners are flying high, manifestos are ringing. Politicians are doing what they can to lobby votes, and we, again, are faced with the task of choosing who we think is best for us.

What we don’t realize as we choose is that in a plethora of candidates, it’s possible that none of them are good for us. It could be just another case of choosing a lesser evil.

This is because leaders emerge from followers; and when followers are blind to their own shortcomings, it is more than likely that the leaders emerging therefrom will be blind too. Leaders are a mere reflection of the people in a way.

More than voting and hoping that we choose good leaders, it is important for us to hold ourselves accountable for the various ways that we enable a culture that thrives on oppression and deprivation.

There are never-ending debates on Twitter about who should cook egusi between a husband and a wife; debates about safe abortions; debates about the rich getting richer while the poor, poorer, and debates about the LGBT getting their basic human rights recognized by our legal system. The general tone to these debates is one of gross insensitivity to the plights of the minority groups (that is poor people, women, the LGBT). Far-fetched as it may seem, this response is crucial to how our leaders treat us.

In acknowledging the systems of oppression that we enable and working to destroy them, we win allies who will be crucial in helping us dismantle the oppression that we suffer. We also propagate a Nigeria where mutual respect and tolerance is a norm. A norm that is key to good leadership.

Imagine a Nigeria where everybody respects each other as full and whole human beings with unalienable rights that shouldn’t be negotiated. That Nigeria will produce leaders that will in turn respect the unalienable rights of the citizenry and treat us as deserving and worthy people.

“Remove the plank from eyes before you remove the speck from the eyes of another,” Jesus famously said. It is about time we removed that plank, stood up against the forms of oppression that we actively enable, joined our collective voices, and ensure that each last one of us is treated with the same dignity and respect that we want for ourselves.

BN Book Excerpt: Take What You Need by Abiola Babarinde

Imoter is a dreamer who loves to read, write, listen to music (mostly Beyoncè), and just find happiness and joy in everything and everyone around him. Contact: [email protected] @imoter.kpengwa on Instagram