WATCH: I'd always Known I'd go into Comedy - Ajebo 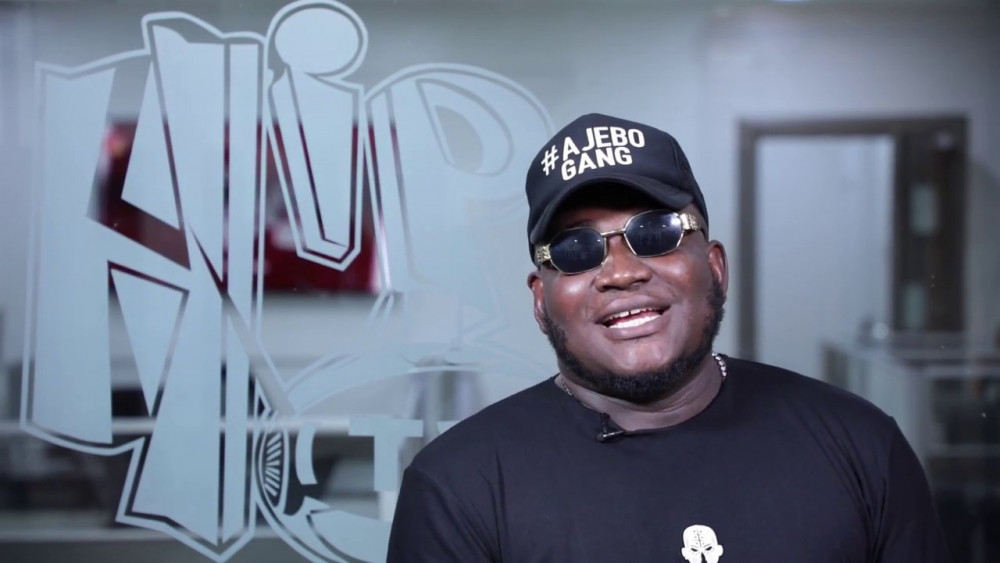 Comedian Ajebo said he has always known he will go into comedy, a thing he described as a “deliberate” act. The comedian explained in a recent interview with HipTV that he had intended to study comedy in the university.

However, he had no luck. So, he decided to settle for related courses. Ajebo said he has two degrees – mass communication and theatre art.

“Everything I do is deliberate; everything I do with the comedy career is (deliberate) from switching from animation to now using animations to sell the brands. I don’t just do this for kids anymore. Right now we do explain our videos; we create adverts for brands.”

Related Topics:Ajebo Comedy
Up Next