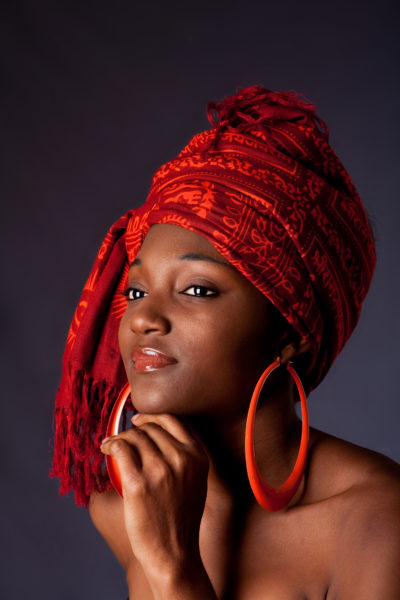 I’ve always imagined what my dream wedding would look like. The sky would be bright, soft and blue, the weather just right. I would stand at the shores of the sea, stare into the eyes of my beloved, the waves lapping at our feet. My beloved would grin, his mouth unable to contain the joy he feels within. He would be dressed smartly, in a white polo shirt and white shorts, his perfect feet clad in birkenstock sandals. We would hold hands, his squeezing mine slightly in apprehension.

A priest would stand before us, gently lead us into this union as our closest friends look on in happy acceptance. And my dress, oh yes, the dress. It would be exquisite, of course. I would look like a goddess, a daughter of the soil, my radiance momentarily stunning anyone in my path. My dress would be white, lacy, falling just off my shoulders, its long train billowing under the force of the wind. I would be beauty personified. I would know it, my beloved would know it, everybody there would know it.

All would be perfect: the weather, the man, the moment. The priest would say he may kiss me and the kiss would be chocolatey, spicy, all of my favorite things combined…

I am jolted back to reality by the feel of his cold hands on mine. I blink, try to focus because I had gone so deep into my fantasy land that reality startles me for a moment. The first thought that crosses my mind is that the man seated before me looks nothing like my beloved. For one he is pudgy, unattractive. His eyes are too wide, his nose ill placed. From where I sit, I can see the threads of his plain grey shirt straining to cover his bulging middle, the buttons hanging on for dear life.

“Order anything you want,” he says, his smile thin, his eyes piercing mine, trying to find the truth within. His hand lingers on mine and slowly, it all comes back. I remember my name and I remember that I’m betrothed to this man sitting in front of me. I remember that this is the only way I can get money to treat my mother who is severely ill in the hospital. I remember that this man has been asking me to marry him for years but I always declined, and then my mother’s coughing got worse and it all went downhill from there. The doctors said she had lung cancer. My mother, who didn’t smoke or drink. And so, with no money to pay for her treatment, he became the only option. And I became a very good actress. The next time he asked, I said yes. And I said it so convincingly that even my mother believed that I was in love.

****
I force myself to stay in this reality because my fantasy land holds no lasting joy. I can dream all I like, for as long as I like. But when I come back, my mother is still sick and I need to take care of her.

I can see it in his eyes though. He’s happy and now walks on clouds because I said yes. But there’s this reservation, this tiny seed of suspicion I see when he looks at me. It’s only a matter of time before he figures it all out.

The future is going to be what it is, but for now, I smile sweetly at him and pick up the menu.

Your Better Self with Akanna: 5 Stages of the Emotional Roller Coaster

Ufuoma Emonena is a civil engineer by day and a writer by night. She is quirky, beautiful and loves listening to soul music. In her spare time, you can find her binge-watching Grey's Anatomy or reading an amazing work of fiction. You can read further stories by her on www.storria.wordpress.com