Kolawole Ajayi: Here's How We Can Reduce Road Crashes in Nigeria 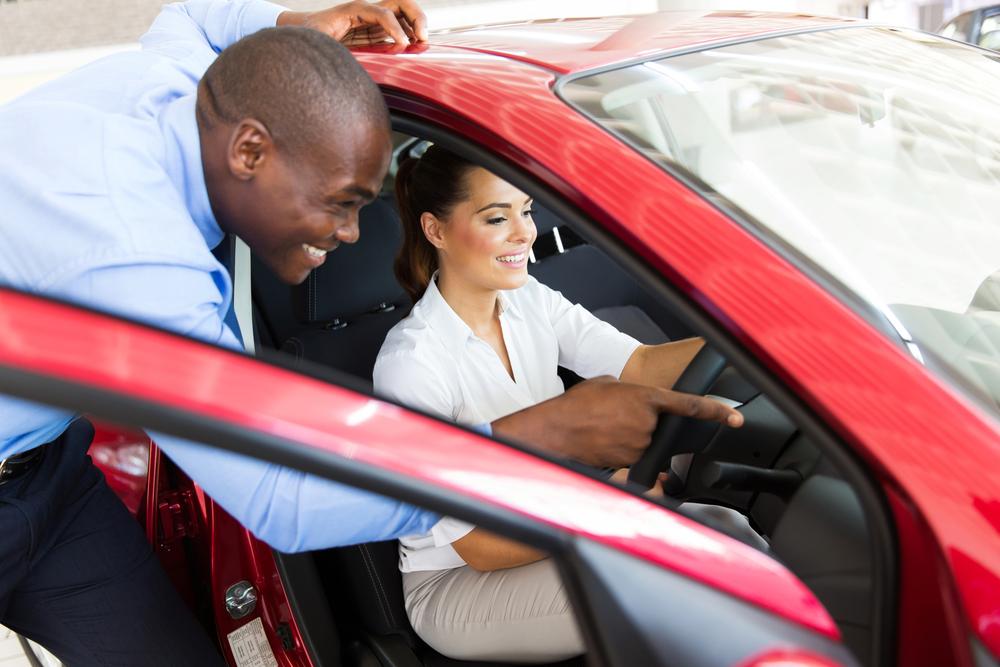 The various actions exhibited by road users, in the course of moving from one point to the other, determine if they will reach their destinations safely and timely.

In furtherance to the above, it’s important to distinguish the set of actions known as “Independent and Interdependent Actions” and relates road users’ “reference networks” as a major means to an end to road crashes in Nigeria. It should be noted that the above mentioned actions have on a number of occasions been adopted by different world organisations and academic institutions, including UNICEF, to solve different social vices and problems. But they have never, to my knowledge, been related to road crashes. It is pertinent to adopt these actions as ways to reducing or ending road crashes in Nigeria.

…means to an end
Since the above explained concepts are being exhibited by road users on all roads, this has led the government, through its lead agency in road safety administration, the Federal Road Safety Corps (FRSC), to come up with different policies that will reduce crashes and make Nigerian roads a safe motoring environment for all.

We have seen and experienced different moves made by the government. There has been the provision of funds for safety organizations, a uniformity of licences and number plates, robust database, improvement in service rendition, creation of yearly corporate strategic goals, construction and repairs of major roads, provision of street and road lightings, creation of SERVICOM units for better service delivery, recruitment and training/re-training of traffic and safety personnel, enactment of different traffic rules, creation of offences, and partnering with different stakeholders among others.

In return, the government expects that all the provided policies and facilities are to be judiciously adhered to and used by all road users. As the populace expects government to provide these basic amenities, the government also expects the populace to maintain and make use of them properly. As road users, please obey all traffic rules and officers at all time, not only when it is convenient for you. Obey for the sake of other road users who expect you to always obey traffic rules, so there will not be collisions or crashes.

And, please note, while these policies are being thought out or in their gestation stages, the government considers the opinions of their reference network, who are informed people, professionals/experts in traffic and transport management, stakeholders, citizens, etc.

While informed reference networks are being considered at government level, it is expected that we as road users replicate same by involving sensible and informed reference networks when engaging in actions both off and on the road. Drivers, stop listening to passengers who advise you to engage in dangerous driving, to go against traffic personnel, drive through one way, etc. Also, passengers, stop pressuring your drivers to go against traffic rules. Desist from the irrational act of directing or telling drivers to stop at places not designated as parks or bus stops.

Please, let all our actions be guided by informed thoughts, and geared toward making roads safe for all road users. Involve more interdependent actions and less of independent actions. The road is meant for everybody’s movement from one place to another. Be safe.