Do You Really Know What Goes Into Your Food? This #RedAlert Investigative Documentary By Dennis Okari is a Must Watch 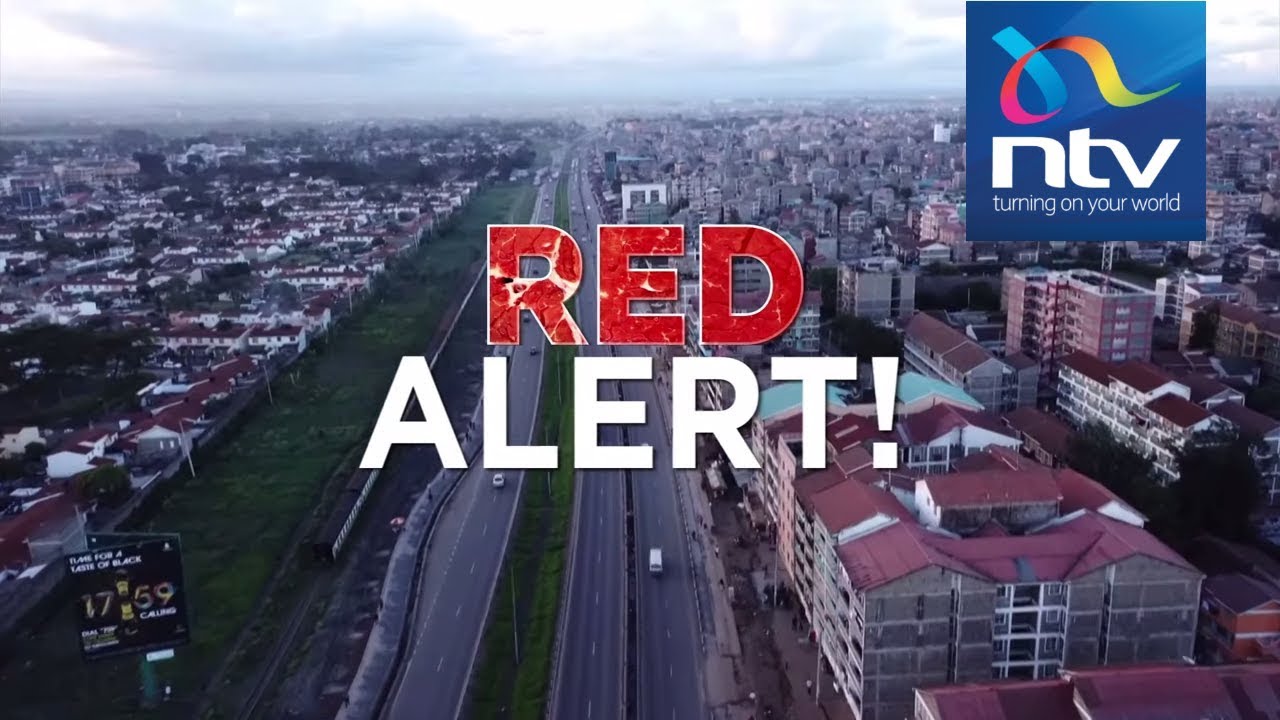 An investigative report by NTV Kenya‘s Dennis Okari has got the whole nation talking.

The broadcaster says the investigative report “reveals the use of high amounts of chemicals to prolong the shelf life of meats in Kenyan supermarkets.”

Okari interviewed a staff of a major supermarket in Kenya, as well as food experts.

The supermarket staff said the meat they sell is often “preserved” with chemicals which laboratory tests on samples revealed has high levels of Sodium Metabisulphite.

“In the morning we have what we call ‘production time.’ This is when we take the meat that has stayed overnight at the display and we repackage it. After using the chemical the meat can look fresh for three to five days. The chemical can be corrosive to the skin and irritating to the eye so we have to cover ourselves,” a supermarket staff said.

Food experts in the report, say Sodium Metabisulphite is safe if used within recommended limit, however it can cause nasal congestion, itchy throat, runny nose, skin rash and hives if overused.

Kenyan’s have taken to Twitter to discuss the issue, but one user @yvonnewabai, a scientist and writer (per her bio), offered a different and important perspective.

She says the issue is much bigger than “supermarkets” and that’s what she was hoping the report would focus on.

“The news here, is that there is no regulation for how much of a particular food additive is being used [on the ground, and not just in supermarkets],” she said.

“The issue is lack of regulation,” she continued, adding that agencies in Kenya have to conducts their own tests on food items and chemicals being used across industries and not wait for European and American bodies. Read the thread here.

From comments from food experts interviewed by Okari, it’s safe to say a much bigger issue is the lack of regulation and food testing in majority of African states, and that should worry everyone of us.

We can’t rely on conclusions from health agencies in Europe or the U.S because there are actually cases of where a foreign body bans the use of a chemical, while another maintains it’s still safe. What should Kenya, Nigeria, Africa, do in such situations?

We need our agencies to work. We need our governments to set up and equip these agencies to ensure the safety of what we are consuming and also regulate the industry.

“Safety testing is usually an ongoing thing,” as @yvonnewabai points out, and we need our brains and hands, people who understand the dynamics of our environment as well as all the living factors unique to us, to look out for us.

Watch the #RedAlert video below:

Inspired by The Lion King : Here Are The African Designers Featured in Bloomingdale’s The Carousel: Style Kingdom PopUp