'Fúnmilọ́lá Sanya: You are Words that Should Be Spoken 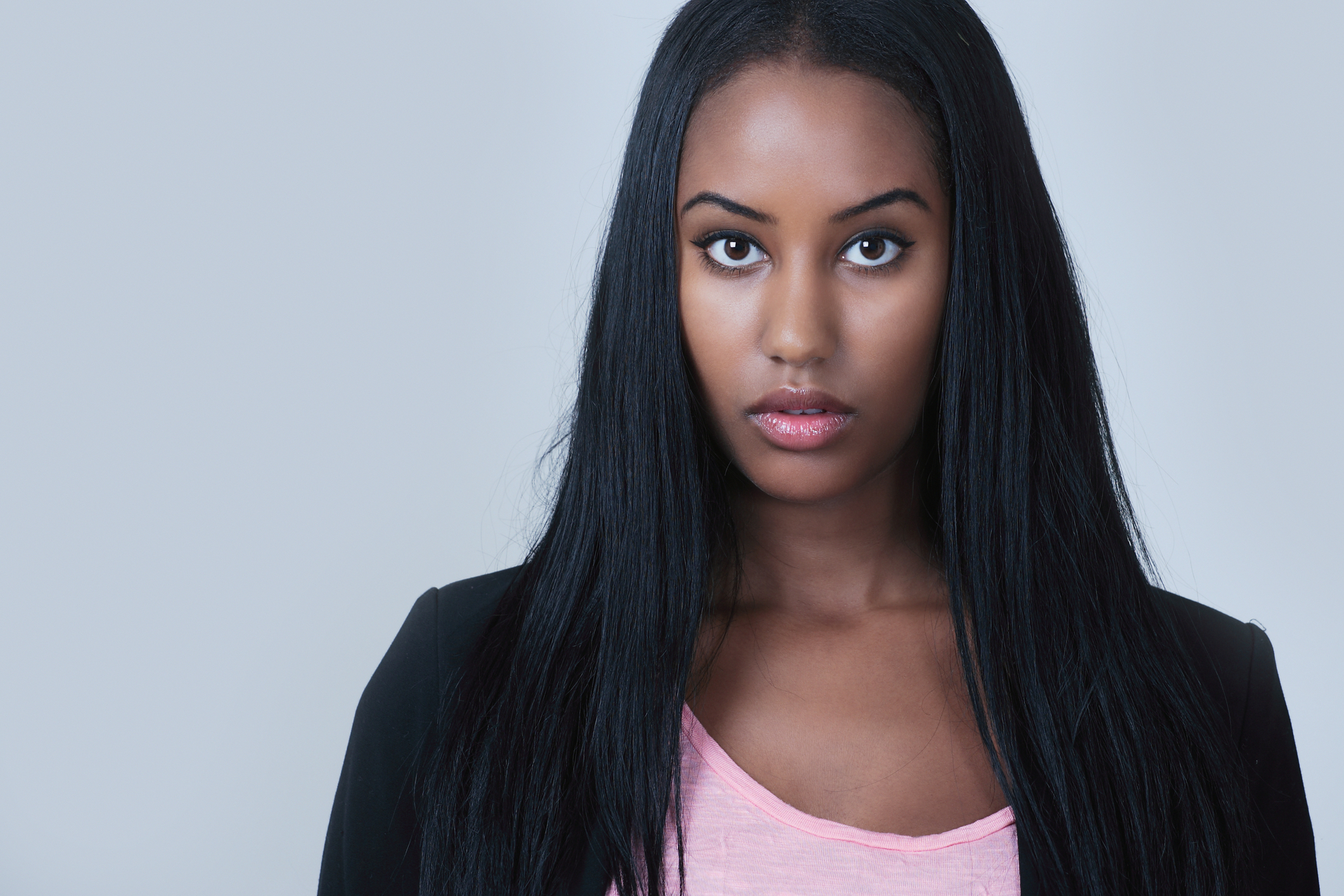 My fears speak silence nowadays, and it’s worth celebrating. You see, in the past, it spoke in loud words. As loud as the voice of the town crier delivering the message of the king to his people, who in obedience and silence listened without questioning. It had authority, an overbearing one. One that drowned faith and hopes, left the soul in shambles.

It’s hard to remember the age at which I could define fear, but I recognised it. I recognised it when it descended on me as a spirit descends on one who goes into trance and prophesies, only I didn’t prophesy. I choked.

It began with words, words that weren’t worth speaking. The ones that were spewed with force and made me check the dictionary with swift fingers, looking for a confirmation or perhaps a contradiction of what I was called. The meanings mattered, for they carried weight, and the weight choked, mostly at night.

The night, they say, is meant for rest. But mine was filled with shadows. Shadows that not only crept in, but lingered and owned space. Their presence was heavy, thick with what the dictionary said, each alphabet in parts dissected, turned out, and impressed on the mind. We had conversations—well, they had conversations, since they did most of the talking, each trying to outdo the other. It seemed they were in a competition, their voices in hurried monologues. My mind bore them all in confusion, in uncomfortable silence.

Stuttering was the aftermath. My tongue was tied, thick and heavy with inexpressible words – the ones that had been suffocated. It was my Bible teacher, a Jehovah’s witness, who came on Saturdays that first noticed. With concern in his eyes, Mr Kolawole asked, “You didn’t stammer last week, what’s wrong?” I couldn’t explain, I had a mouth, but I couldn’t speak. Weeks turned into months and became years of repeated processes – words spoken, shadows conversed, and the mind got damaged. Social activities were ignored like a plague – not like I had the luxury to attend, anyway. Low self-esteem took charge. I found myself obsessed with the mirror, taking quick glances at the slightest opportunity, analysing the body I could do nothing about.

To find words harmful is bad enough, but to taste and live with its cruelty is bitter beyond expressions. But I lived, and walked with the burdens, for they were on my chest and everywhere I went. They followed, causing frowns on my face and making my mouth quick to defend the slightest tease. I won.

It was one of those days, where those shadows, but in form of my classmates, came bullying me with their nasty words, mockery written all over their faces. In my life, I had never broken down in tears in the presence of my peers. The thought alone humiliates. But that day, the tears had a mind of their own, for they flowed without shame. Even the nostrils had its share. I’m trying so hard now to remember my year tutor’s name, but I remember her for her height, her fine low cut with speckles of grey hair, and her strictness. She taught geography. She was passing by, and upon her sight, they left the class. More like they ran sef.

“I’m not crying ma,” I lied. I couldn’t look her in the eyes, for the fear that my red eyes would betray me. “I said you’re crying. In fact, follow me to the staff room.” Meekly, I followed. With her sharp, intent gaze and calm persistent questioning, I couldn’t evade her questions no matter how hard I tried.

She listened to every word amidst tears and stutters. I couldn’t read the emotion on her face – worry, disbelief, anger?

She reached for her bag. My silly self was expecting money, you know, to compensate me for my pain. How silly.

She came up with a Bible. I think it was a big one. She opened it at the middle and went straight to a Psalm, while looking at me intensely. She read out loud where David explained his creation, how he was “fearfully and wonderfully made,” exalting the Creator for his creation.

It was a new experience. I tried to take it in as the student and she the teacher she actually was. She explained each verse and made me repeat the words. It was still new, this man David, gloating in his perfection. I imagined him admiring himself in the mirror while writing those words. Didn’t we learn in Sunday school that he was fine-looking, had beautiful eyes and complexion?

The shadows followed me home. David’s words, I barely paid attention to. Here is a recent conversation I had with a Twitter user:

Another twitter user read the conversation and said it looked like a poem. I think so too.

That night, I had a conversation with fear. I mean, a real conversation. This one the shadows couldn’t claim. Words came forth, my lips and mind in unison spoke them, the words of David. The “fearfully” and “wonderfully” I pronounced without hesitation. The rest of the Psalm I read over and over and over till they sank into my spirit. They became familiar with me, filling the innermost parts of my being with colours. It was the beginning of something beautiful. He became the mirror.

That sounds easy, ba? But it was tough. You think the shadows will let go, just like that? We had a battle, and words were our weapons.

If this mirror could talk, it would testify of the new one who looks at with it gladness, and not with strange fearful eyes. It would tell you that every curve and bend is appreciated and treated with love and familiarity. It would speak of how conversations are held before it, conversations bursting with wholeness and awesomeness inspired by David’s words. It would tell you how this journey to finding self has been a tough one, how glances are no longer stolen and how the looks are with graceful intentions. How confrontation has overtaken cowardice, how I looked fear in the eyes and threw the words back at it – called it the idiot, ode and stupid ass. You see those words, they no longer matter, for they have been stripped of their weight. I looked fear in its eyes and told it to go to hell. And it would tell of how one quit being a sponge that soaks up negativity, nor a doormat on which dirt is dusted upon. How, now, one is complete and whole with a heart filled with endless faith and hope.

And when those ugly shadows try to raise their heads, they remind me of my becoming – victorious and enough. In Him, I found words in an expressible voice and with clarity. In Him, I became words that should be spoken.