Laetitia Mugerwa: Cecilia's Story is an Indication of the Rape & Violence that Millions of Refugee Women Face 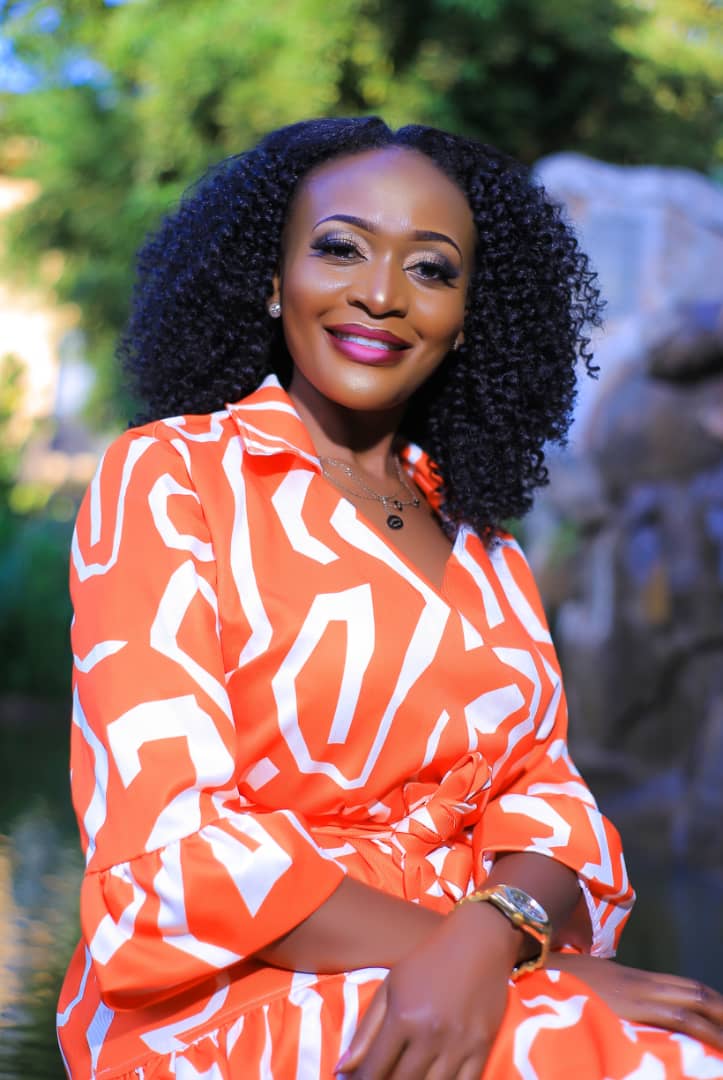 “Everyone has a story” – I remember these words very clearly, because my aunty said them to me as a child. Now that I’m grown, I know that not everyone has the guts to tell their story. Many times, it is because our story is a recollection of so many bad memories.

It’s not very often that one finds the courage to speak up or amplify their voices on experiences that they believe can be used against them. Even now, society is still a victim of the deceitful genius of creative writers, who tell their stories, only in the minds of their readers. Not even the psalmist tells his story in the melody ‘this is my story and this is my song’. I wonder if the subsequent line ‘praise my savior all the day long” is actually the psalmist’s story!

Someone once told me that stories never lie, it’s only their authors that do. So I resist the temptation to lie that this is actually my story.

This is the story of my friend, who I lost two years ago.

She was a dark-skinned short girl with curled short hair. I only saw her smile once – right before her death. Cecilia was a Congolese refugee who lost both her parents in the Kivu province during the war. I met Cecilia the day she arrived with a group of refugees who were fleeing the war-torn areas into Uganda in 2008 in Nsambya Kevina, an area near Kampala, that is loved by settlers.

It was the look of fear in her eyes that drew so much attention, not just for me as a humanitarian activist, but for many others of my staff. Of course, we often saw so many people with different shades of fear and sadness, but this young girl of about fourteen years was different. She looked lost and buried in her despair. At first sight, we could tell with ease that this teenager has experienced a life of terror and loss.

Cecilia’s story starts long before it ends. During the insurgency, she witnessed the butchering of both her parents and her little brother along Virunga National Park. Despite her tender age, one of the rebels raped her and promised he would take her for a wife, so her life could be spared. At that moment, Cecilia later revealed to me, her lips couldn’t move, and her eyes couldn’t blink. It’s a moment beyond my weirdest imagination; yet, Cecilia spoke with such sanity and nimbleness of mind that my heart was lost in empathy and retribution for the rebels.

All her life’s hopes and dreams came to an end that dreadful morning when rebels and combined government troops battled between the Kibumba refugee camp. It wasn’t long that one of the elder wives to the rebels discovered that Cecilia was pregnant. Seven months later, the Congolese army carried out operations that consequently forced the rebels to flee west of Kivu. During this insurgency, Cecilia lost her baby. She was so young. She failed to push the baby and almost lost her life as well. “There wasn’t a day I never thought about ending my life” Cecilia always stated during our interaction. Looking her straight in the eyes now, she can speak with a smile on her face “I am much better now”.

Cecilia’s story is only a reflection of the many songs of refugee migrants fleeing conflict areas across the globe. Innocent souls that deserve more than just physical or verbal aid. According to the United Nations High Commissioner for Refugees (UNHCR) report in 2018, rape ranks as the most prevalent form of sexual gender-based violence in war-torn areas and among refugees, with 36% of rape cases among refugees from DRC into Uganda. Under-reporting of such cases remains a major concern due to a series of factors – including fear of stigma, shame, and lack of confidence by the victims to report cases. The “Minova Trial” was conducted in 2014 and became the largest rape tribunal in the history of DRC. The American Bar Association identified more than 1,000 potential victims.

The official list composed by the UNHCR only had 126, of whom 56 testified at the trial. For reasons of safety, those testifying were forced to hide their faces by donning hoods. Yet in all these, only a few junior officers, who were found guilty, were convicted.

Further still, prevention and response services are inadequate to avidly address the security needs of the ever-growing population of refugees. This forces so many sexual and gender-based violence survivors to rely on community structures that often re-victimize them, instead of serving their needs and interest.

The absence and delay to access justice is the song of so many refugee teenagers around the world. Together, we must advocate for a world where there is an end to sexual and gender-based violence against women, especially in war-torn zones.

Money Matters with Nimi: Are You Financially Independent at 59?