Bolutife Sanwo: "I Know How You Feel"... Things Not To Say to Someone Who is Grieving 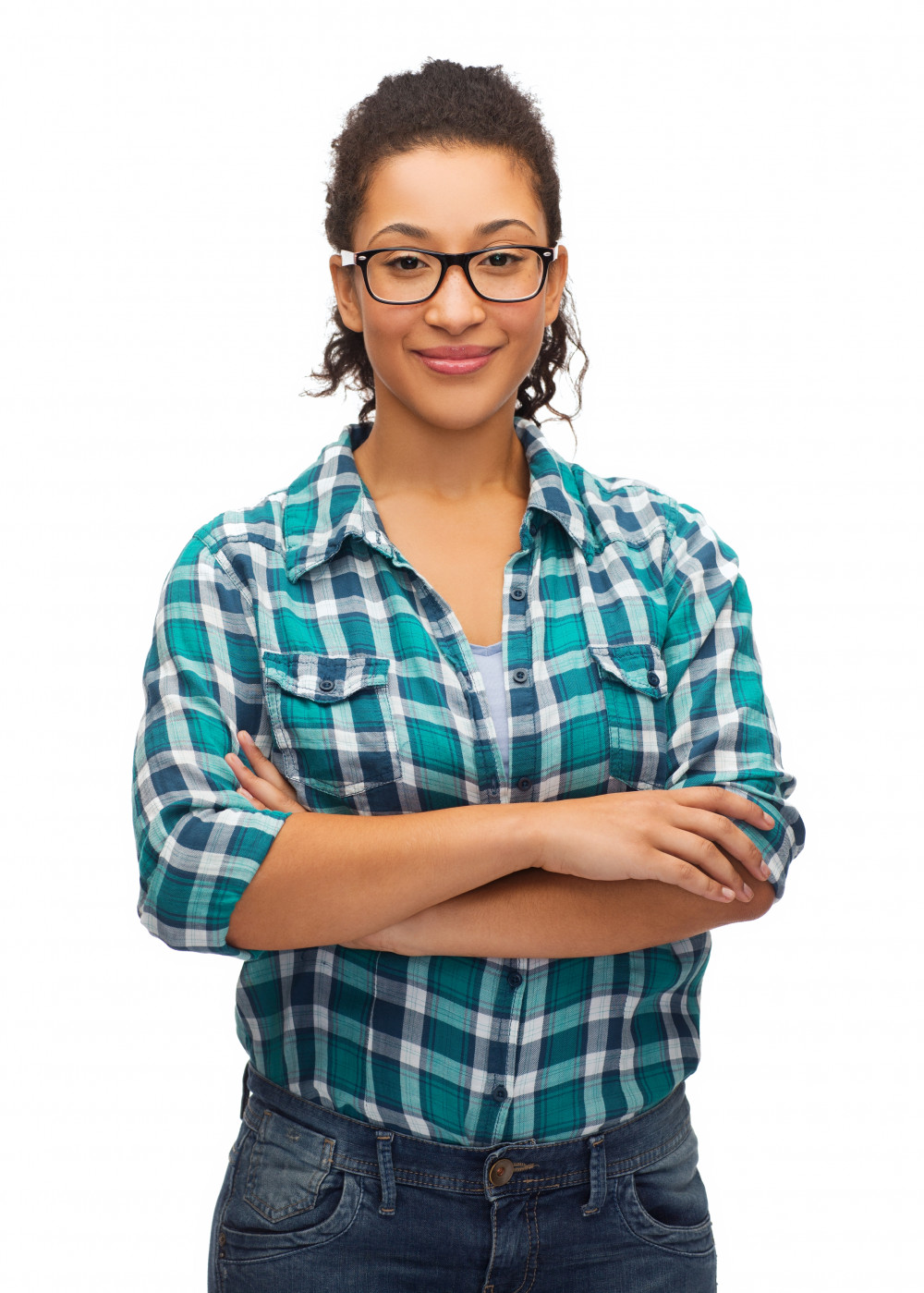 I recently saw a movie about a couple who had lost their 18-year old daughter to a rare genetic disorder – one that had also cost them their first daughter at infancy. There was a scene where they had dinner with a few friends; the father had gotten a transfer at work and they were talking about that and how it would be good to have a change in environment. As the conversation progressed, one of their friends said she knew exactly (yes, she used that word) how they felt as she herself had been so distraught when she lost her mother-in-law who had been seventy-three at the time. 73! I was sure (and still am) that I had never heard anything more insensitive.

Loss is a deeply harrowing event. People who have experienced loss will tell you that it was the worst experience of their lives. This hasn’t changed. All over the world, loss changes people and without a strong support system, some never recover from it. It is definitely not the time for anyone to try to be smug, or prove an unnecessary point. You’d think everyone knew that, but then they open their mouths and boom…the opposite falls out.

If you know people who are grieving, never say these words to them:

No, you do not. Now, a wonderful thing to note about people who say this is that a good percentage of them have never had to deal with an ‘actual’ loss; the closest they’ve come is perhaps the loss of a favorite hairpin or an ATM card. Their entire experience with loss is what they’ve read in books or seen on TV. Some people have actually lost a loved one before but it’s still not an excuse. Relationship dynamics are different and people mean different things to different people; a mother might mean more to one than a daughter. So the fact that you lost your daughter does not put you in a position to say that you know how they feel, because after all (according to you), what’s a mother compared to a daughter?

When we lost our mother, almost everyone said this to my siblings and I. It made me wonder: “If God loved her so much, why didn’t He just keep her? Why did He let us have her in the first place only to take her when He pleased? Didn’t our love for her matter too?”

Was I a Christian then? Yes, I was. Did I love God? Without a doubt. Were my feelings valid? Absolutely, they were. No matter how true it is that God’s love surpasses what we feel for one another, unless you have the (right) answer to these questions, be more careful who you say them to. In the process of trying to make someone heal, you do not want to cause more damage.

You should have gotten over it by now

Now, this is straight-up annoying and that’s even putting it nicely. People (e.g Nigerians) are not exactly good at minding their own business. But, it’s unfortunate when they let that translate to matters as delicate as a loss. So, I’ll just put it out there:

Really. Face your front. True, it could be out of concern; you may be worried for them, their health and all. However, there are better ways to communicate certain things to grieving people or express concern, other than condescendingly trying to dictate how long they get to grieve for. I read a piece sometime about a woman who lost her unborn child at six-and-a-half months. Naturally, she was devastated and she continued to mourn the child for a year. Of course, it was not outright Nollywood-style wailing but she constantly thought of her baby – of what could have been, and even though she tried to look like everything was fine, people could tell that she wasn’t okay. They tried to talk her out of it. One even said to her, “It was only a miscarriage”. She also heard so many other hurtful words spoken out of concern, but also mostly ignorance.

Instead of reducing her pain, they only made it worse and added guilt to the mix. I can’t emphasize how wrong this is. The last thing a person needs in that state is someone trivializing their loss and making it seem like it isn’t such a big deal. It is, to them. Respect that.

This is all your fault

Well, at least they’ll (hopefully) say this indirectly. I remember a certain Nigerian artiste losing his son in a swimming pool accident. It was such a dark time, you could almost cut through the darkness with a butter knife. Yet, some chose that time to be insensitive, saying that they should have been more careful with a child around a pool, they should have gated the pool once the child was born, yada yada. Excuse you, Sherlock! You think they don’t know?

That was perhaps the only thought running through their mind; of how they could have saved their child perhaps by not even having a pool in the first place, how they were the cause of his death, directly or indirectly. The last thing they needed was an ‘accuser’ twisting the knife in deeper. So, uncle, aunty, close your mouth, no one asked for your input. Fem Fem Fem. Feeem.

Seriously though, we need to do better as humans. Even if you can’t put yourself in their shoes (for some, experience really is the only teacher), don’t try to make their lives worse. Silence remains golden. All day, any day.

Femi Taiwo of LEAP Africa is Our #BellaNaijaMCM this Week!

Boluwatife Sanwo loves to write; she's either fingers deep in prose (articles, short stories, essays), or drawing up long lists of names for a brand-naming platform. Although a chemist by profession, she also has her eyes on investment finance. These apart, you can always find her beside a plate of food.