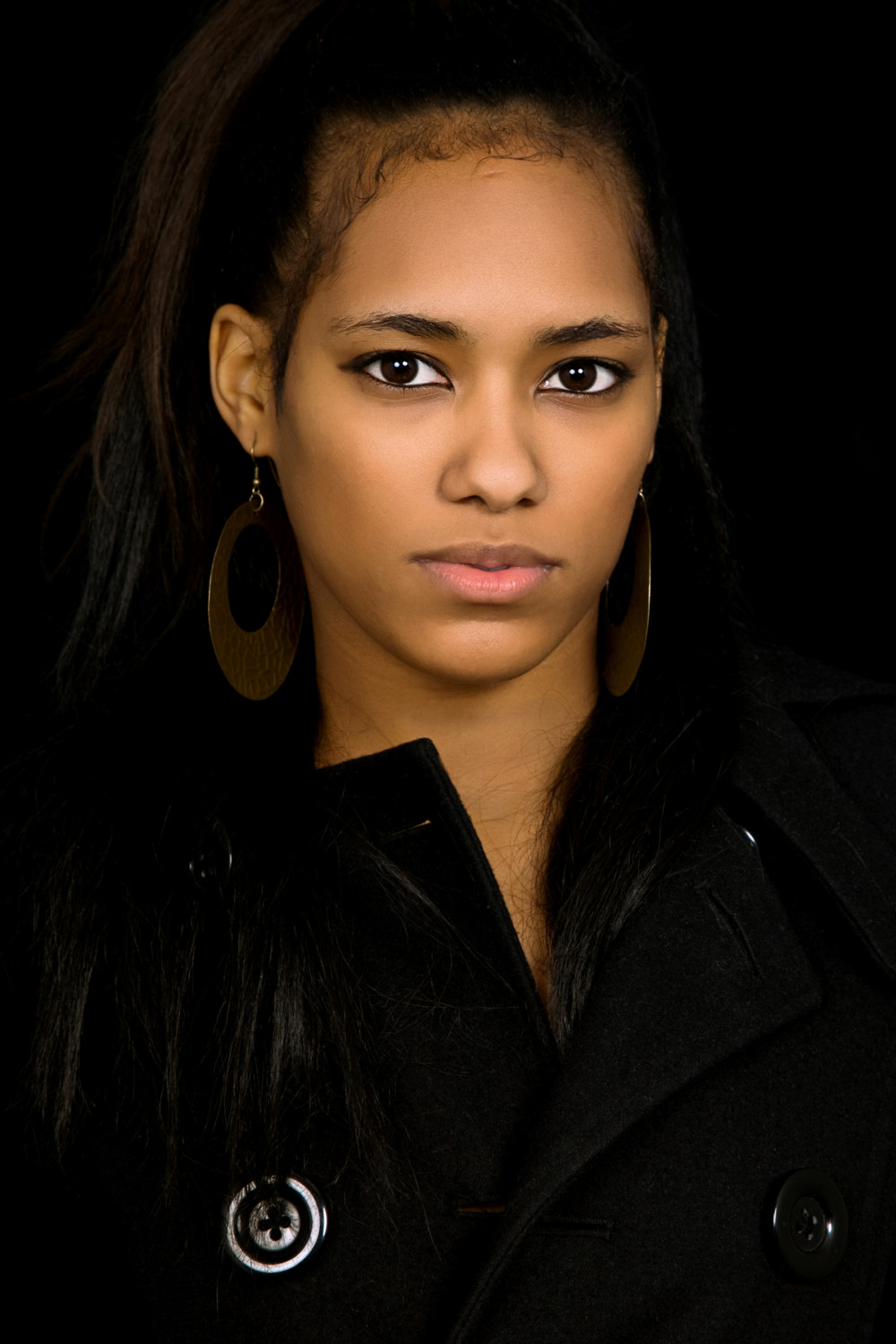 Before asking, he warned me by saying I have something to ask and I hope it won’t offend you. I told him to go ahead. Then he asked me if he could take me in his arms (direct translation). I immediately said no and moved on to talking about something else. We were watching a programme on TV and the question came out of nowhere. This conversation all happened in French and the French language can seem unnecessarily intimate sometimes. We lived together, he was one of my flatmates. I reckoned he just wanted a hug but the way he asked, it came off as a bit creepy to me. Sometimes, you click with people and feel comfortable enough to hug each other, it never crossed my mind to hug this colleague.

One day, like every other time, I took a walk with another colleague, which was a normal thing. This one was my buddy, we got along very well. He was one of the ones I was comfortable with and would hug every now and then in greeting. He was quite excited on this day and was chatting away. When we got to the spot we wanted to reach, the view was beautiful. I stood admiring it then I felt someone hugging me from behind. It could only have been him as the other people around were not close enough. I was slightly confused as I stood there. Someone hugging me from behind suggests a few things to me. Unsure of what may have followed, I broke the contact by suggesting that we take a selfie. It worked. Afterward, he posed for me to take photos of him, and at that moment, I said a silent prayer to God, “please let there be nothing more, let it be that his excitement got him carried away”. As we walked back, we talked as usual but before we could go far, he apologised. He said he was sorry if his action made me uncomfortable. I was relieved and said it was okay especially as I didn’t want to walk back in awkward silence. Then I chided myself for not saying ‘if it happens again, that’s when we would have a problem’. But I think he was smart enough to know that.

I like to give people the benefit of doubt until they prove me wrong. In scenario A, I think the guy simply wanted a hug. Who knows, he may have been missing home, but I was not going to give him any ideas or take the place of his wife. In scenario B, I worked very closely with this person for over a year before this happened. If he were hitting on me, it would ruin everything at work. In the light of #metoo, were I to voice out any of these, it could have people’s fathers and husbands out of work. Which I would hate to be responsible for.

You might wonder why a hug is such a big deal. We work far from home, away from our families, under a lot of pressure. People easily get vulnerable and have so much pent up energy inside of them. In places like this, stories of sexual misconduct are not uncommon, so finding ways to protect oneself is always necessary. At the time these incidents took place, there was a certain fear that came over me and I wondered if there might be another incident as I saw these men every day. Unconsciously, I paid more attention to what I wore around the house. Society has a way of inculcating the idea in women that they are responsible for incidents of sexual assault or abuse. These incidents seemed trivial and I didn’t have much reason to speak about them.

I am lucky not to have any rape stories but I equally live in some sort of fear. I am a front-line worker, I work in the humanitarian world. This means we work in places where there is conflict/war. We work in rural areas and in the most insecure places to assist vulnerable people. We have to interact with people from armed groups and there are always some who have little or no respect for order.

The last time I was given a post-rape kit, I was told how to use the contents in case of rape while I’m out on the field. I was also given condoms as part of the kit. My colleague made light of it when he explained that were I to be faced with rape, I could try to talk the potential rapist into using the condom by saying I have HIV. I could see that that was his way of trying to make us at ease while he was struggling to have such a difficult conversation. I laughed at some point to help him but then the female colleague I was with shared a glance of understanding. The world has come to that point, so I always have my condoms in my bag since I’m on the field often! I try not to think of possible rape scenarios while I’m on the field, but it is one of the many risks that come with my job.

Sexual assault, abuse, violence has been on the rise in our dear country, or maybe we are just becoming conscious of how bad the situation is. It is infuriating to know that the perpetrators commit these acts and walk free. I think of how these women might have felt in the moments of their abuse and all I can think of is fear. Fear paralyzes the victim, it makes the victim shut up, it encourages self-blame and so many other things. For those who are unable to speak out, the burden is very heavy!  It takes a lot of courage to speak up and we need to create an enabling environment for victims to feel safe, to come forward, and then necessary actions should be taken. Shaming rape victims, when they speak out, should not be condoned at all.

Society needs to stop covering people up because it only enables rapists. A wife trying to save her marriage, a sibling trying to protect a sibling, making excuses for the rapist… all these need to stop! This cover-up only sets the breeding ground for more rapists. We cannot get tired of speaking about this issue. We have a collective responsibility to call out and punish rapists, and to protect vulnerable people/victims when they eventually speak out.

In Loving Memory: Of Olukemi Janet Adeniyi – Failed By the Nigerian Healthcare System