Why Do You Lie Unprovoked? 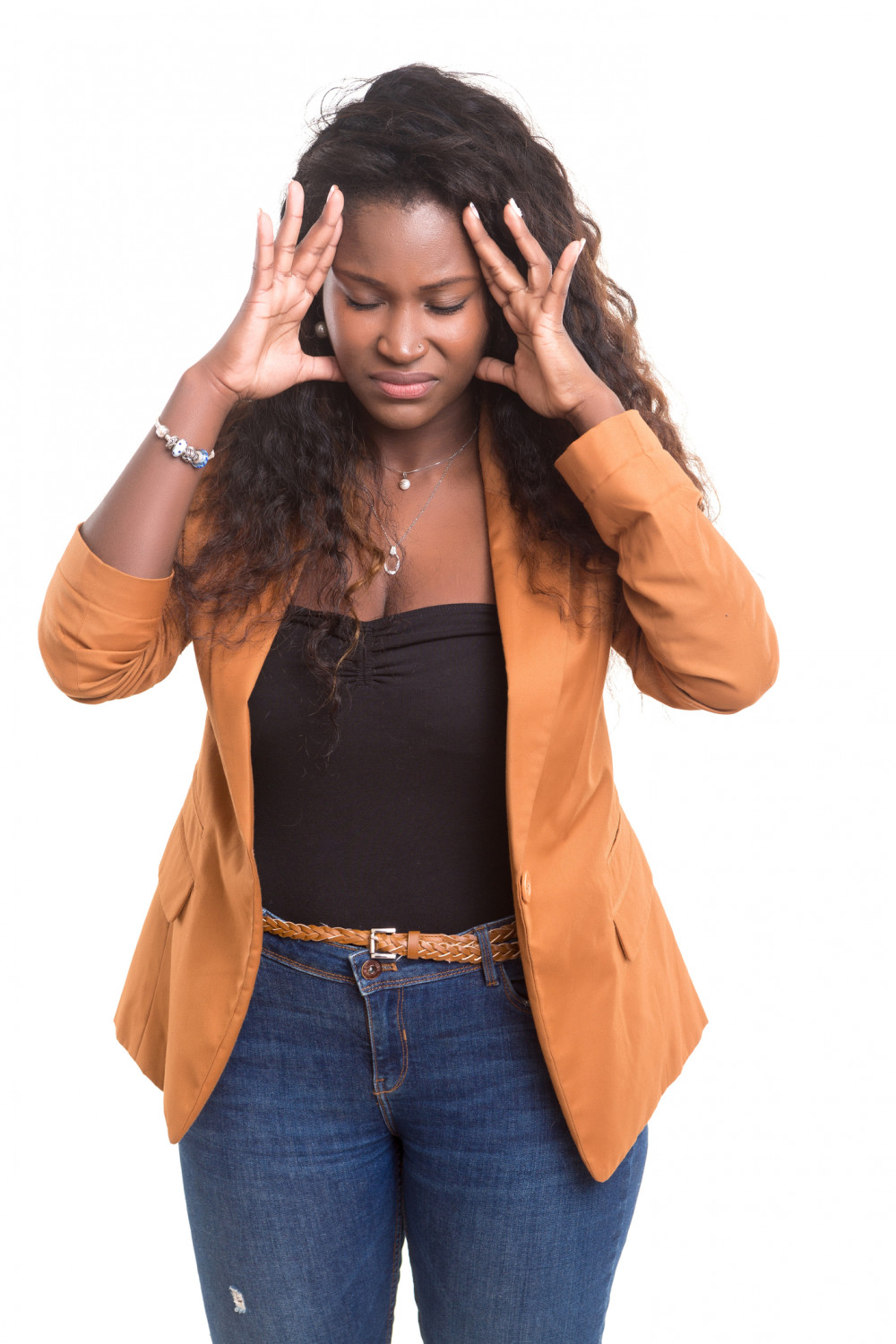 Social media is a home to many things – connections, good networks, intelligent discussions, protests and… lies!

There are many ways in which lies have been peddled on social media. Sometimes, it takes the form of fake news, where individuals and media magazines peddle news that are not true – for bants, to have content or to discredit an individual or government. Other times, it takes the form of individual (or government) whitewashing. This time around, the government are the ones telling lies – like saying they have created audio jobs or they have performed excellently.

But the most commonest form of lies on social media are those told by its users – individuals. 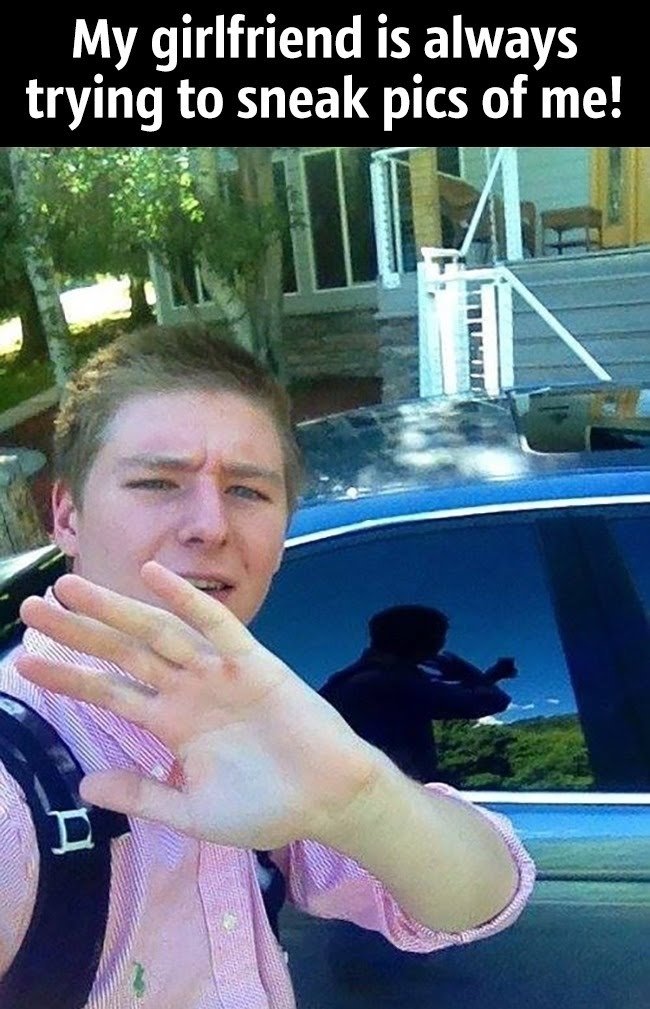 Those who dream of living a life of luxury talk so much about possessing the luxuries of life; the perfect wardrobe, travel destinations, and so on. 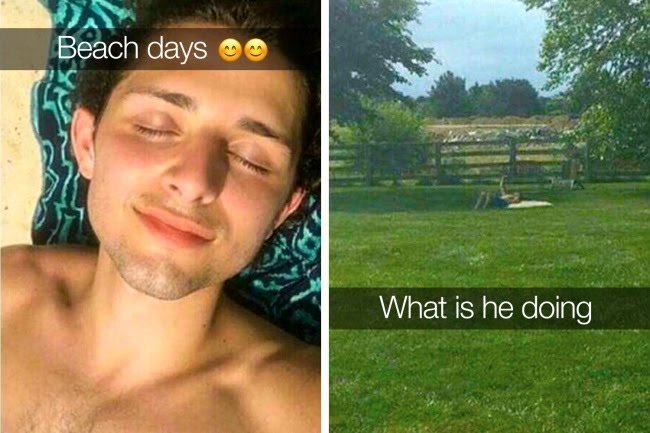 While this is not the case for everyone on social media, the truth remains that many people on social media live a life they cannot afford to live in real life – well, without eventually declaring a bankruptcy. They talk about this posh restaurant, the latest iPhone, that sleek car, that dream job – where you work less and get paid more, the perfect partner and so on, but the truth is that they don’t have ¹/3 of the things they claim to have.

Well, everyone knows that already, don’t you?

But the question is: why is lying unprovoked the new norm on social media?

Is it because many people are beginning to compete against their online friends? When an influencer buys a car on social media, other influencers suddenly start to buy (audio) cars. When one person buys a house, some other people begin to put pressure on themselves to buy houses too. Sometimes, they even go as far as taking photos in people’s houses and claiming it is theirs. Many people take photos in people’s cars, closets, with people’s properties and then pass it off as theirs on social media.

Or could it be because many young people suffer from inferiority complex and there’s a need to show people that you sef have arrived. Many young people want to belong so badly that they will do anything to be recognized, including lying about it – till they make it.

Or is it just bants and jokes that have eventually gone out of line? It is very common to read things like, “I was strolling yesterday when a huge dog started chasing me, I don’t know how I found myself on my neighbour’s roof”. The problem with this joke is that over 10 people would tweet the same thing, so who exactly did the dog chase and who is telling the truth?

Some people also feel so insecure that they need to constantly prove to people they do not know on social media. Like a few female celebrities photoshopping their ass to make it look bigger than it is originally. The only problem is that they did not take their surroundings into cognizance. Some of them were eventually named the ‘iron (pillar) benders’.

Whichever reason it is for lying, the truth is that there’s so much moral decadence on social media and most people no longer place value on the content being churned out. That is why many people climb the hills of lies to become popular on social media. The content is wack, but many have discovered that that is one way to become influencers or gain online popularity.

Many already-popular people also want to remain relevant, so they tell lies to keep their followers entertained.

For instance, in 2017, an Instagram user accused Kcee of stealing a photo showing wads of dollars from his page and posting it as his own.

Oge Okoye once took the photo of American reality show star, Kenya Moore’s dogs and claimed them as hers. 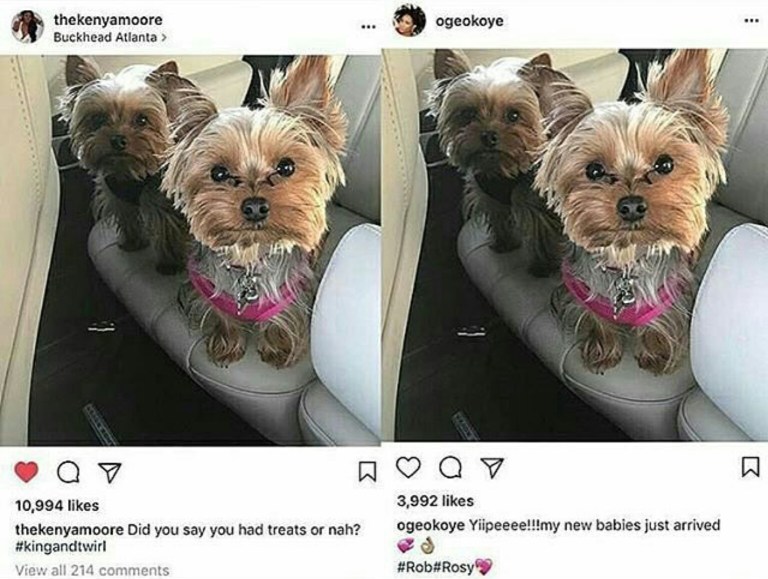 In celebration of the arrival of her newly born baby, actress Halima Abubakar posted the photo of another baby. When the mother called her out for using her child’s photo, Halima apologised and explained that the reason she used another  photo she didn’t want to show her own child’s face.

Hold on, what exactly is the essence of lying?

You should know that people on social media don’t care about you or what you’re doing through, they’re just looking for gist and something to make them laugh. Within hours or days, they’ll forget about you and move on with their lives.

It is the same when you peddle fake news or lie against a prominent person, after entertaining your online friends, you will be the only one to face the consequences. Laslas, your friends will just create a hashtag for you and it’ll end there.

The internet never forgets, whatever lie you tell today will come back to haunt you in future.

If you find yourself telling a lot of lies on social media, you need to re-evaluate why you are there and what you are hoping to achieve. If you are not there to gain value, learn or simply have fun, then there’s a problem.

If you are telling loads of lies so you can get more followers or gain popularity, there’s also a problem. What type of followers do you want and what do you want to be known for online? Telling lies?

You need to have a discussion with yourself on why you are currently doing whatever you do on social media, and what it is you hope to achieve.

Place value on yourself. When you do so, you won’t see the need to tell lies to gain people’s sympathy or attention.

The best way to stay relevant on social media is to constantly create value – in your words and deeds, and to be totally true to yourself. Social media fame is very fleeting and it’s not worth losing your integrity and credibility for.

Wunmi Adelusi: How To Stay Visible While Working Remotely

In Loving Memory: Of OJ Akingbesote – An Exemplary Husband Who Loved without Restraint!