Yetunde Onafuye: Give Yourself a Pat on the Back... You DESERVE it! 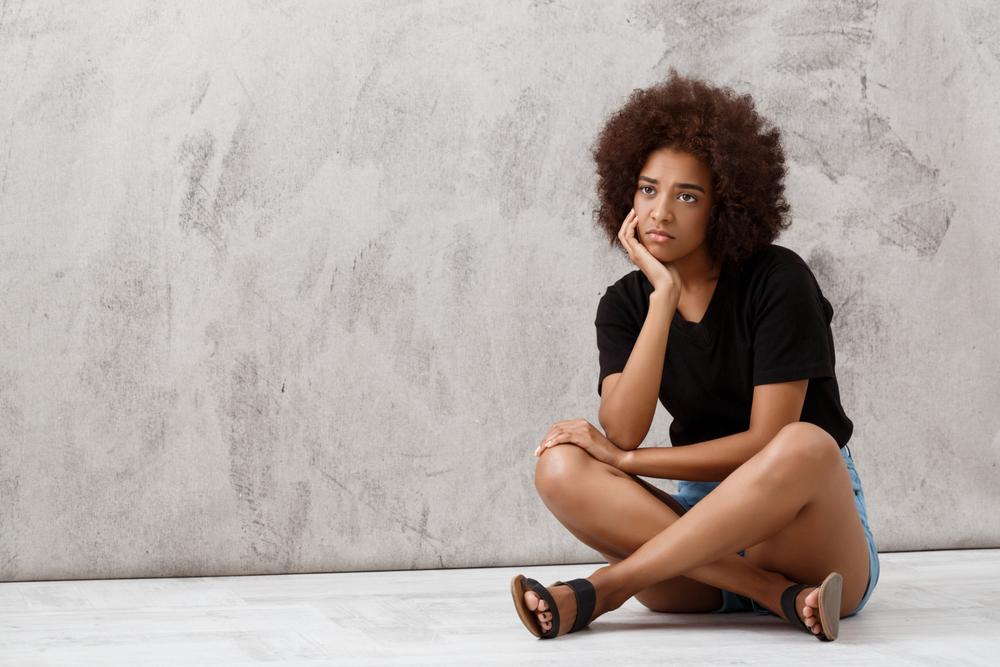 I remember watching a certain episode of the Buddy Valastro hosted show, Next Great Baker, on Food Network. The show typically features contestants participating in challenges that test their edible art, baking and decorating skills.

On this episode, a team of three was singled out for their subpar performance. For this reason, a member had to go home. There was the team leader, the average performer, and the one who did below average on that task. It was time to face Buddy and the judges for their final verdict.

The team lead claimed the others weren’t following up and he had to do a bulk of the task. The average performer maintained that she participated and performed well. Her claim was supported by her team mates. And lastly, the third teammate with a poor performance claimed she was lagging due to lack of communication and poor leadership in the team.

Well, Buddy and the judges decided to let the poor performer go home. But she wasn’t having it. She argued that it was her poorest performance on the competition because the leader failed to fit into his role. She also stated that she knew her capabilities and that she was better than how she performed. While she was going on and on about why she should stay, the team leader remained mute.

To Buddy, it seemed like the team lead wasn’t interested in the process and was not bold enough to appreciate and highlight why he needed to stay in the competition. Well, Buddy took the hint and changed his decision. The team leader was going home. And that was it.

If there’s anything I picked from the episode, it was that Buddy wanted those who had interest in the competition. It appeared that the team lead lacked interest. Another lesson was that the subpar performer was able to project her worth and why she felt she didn’t deserve to leave; she was having a bad day in the competition, and the leader contributed to it.

If you were in her shoes, would you do the same? Or, like the team lead, would you be casual with someone bashing your leadership qualities after exerting the most effort?

Why do people fail to give themselves credit?

Honestly, the answer(s) to this question could be anything and everything. People tend to only feel the sense of accomplishment when they achieve something ‘big’. Some do not count the little wins as something impressive.

Another reason could be the issue of confidence. It has become a norm for people to avoid ‘blowing their trumpet’. Most times, people feel talking about what they have achieved will make others see them in a different light; proud and over-confident.

Whatever the reason may be, it’s important that you realize that not patting your back or giving yourself a mental thumbs-up after achieving anything, whether little or not, could have some negative impacts.

From the above story, you don’t need to look further to see the negative effect of not giving yourself the credit you deserve and also projecting your worth to people. The team lead – who was not the weakest link in the team – had to leave the competition because he wasn’t confident in his work and the role he played in the team. Other viewers could even argue that he was the best in the pack, but the fact that the host didn’t feel his zeal to be on the show was what sent him home.

So, one important negative impact is that you get to limit yourself mentally and in the presence of others. The direct impact of this is that your basic view of yourself could rub off on other people. You get to miss out on opportunities and keep limiting yourself in the long run. So why not give yourself the credit you deserve?

Self-improvement could be easy and not so easy at the same time. We have to understand that, for some reason, not everyone is bold enough to acknowledge their achievement or feel a sense of self-satisfaction.

To you, it might be an easy road – or might not be a big deal – to hit an achievement level but to the next person watching you, you’ve done something remarkable. No matter what you think, you need to realize – and acknowledge – that it took a lot of effort to achieve whatever you have achieved.

Learning to reward yourself for the little things you achieve is a great step to doing more and projecting your capabilities.

Wuraola Ademola-Shanu: You Need a Social Media Detox! Yes, You!

Yetunde is a podcaster, copywriter, and content marketer. She is interested in sharing useful writing and productivity tips. Yetunde runs What She Knows Podcast. You can find more of her works HERE.