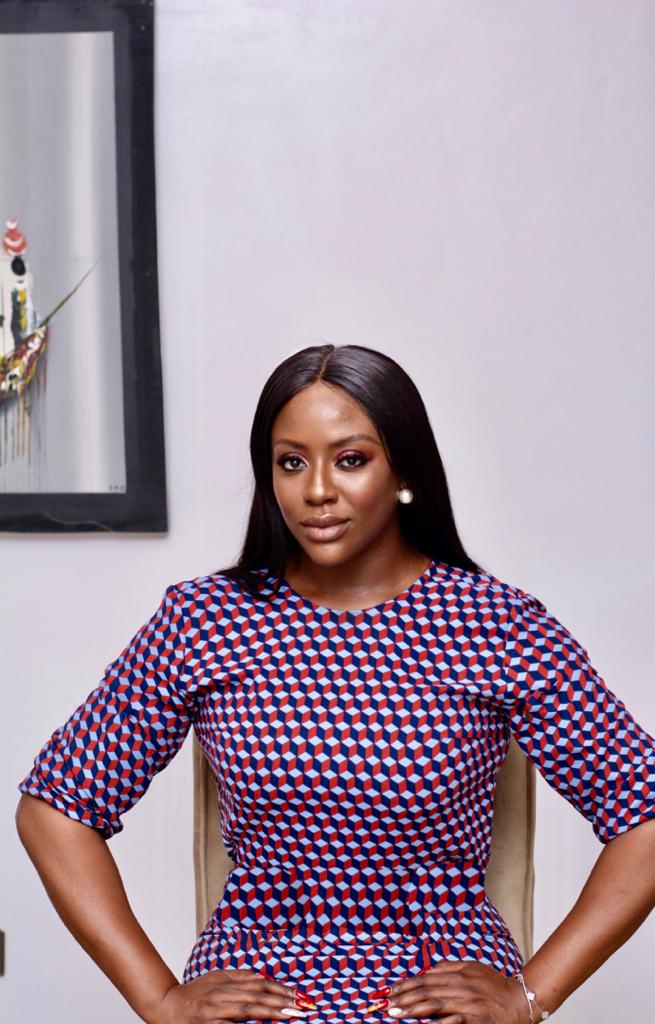 On behalf of the women and the youths of Edo State, I hereby plead that the open exchange we have witnessed over the last few weeks between respected and revered elders of our great Edo State stops.

On one side, we have one of the most highly rated and respected Benin business moguls the 21st century has seen thus far. On the other side, we have the current Governor of the state, a private sector guru who came into service with the mantle of transformational leadership and is meeting all expectations. We also have a sitting Governor who has done great things and is considered by many as having the most positive impact in the advancement of his official oath of office since the inception of the state.

Earlier this year, I visited my mother’s paternal village of Ehor, Edo State. As I engaged with the villagers and spoke with the youths of the village, it broke my heart to accept the reality that many of these children have a bleak future because their government has consistently failed them. We had a family function in honor of my late grandfather, and I saw the eagerness, blurred with frustration, in the eyes of the masses as we shared food, drinks, and plastic gift items.

As with many Nigerian citizens around the world, I have witnessed decades of bad leadership and people who have personal gain as their sole motivation for contemplating positions of authority. I have seen private sector leaders seemingly competing with public officials in the contest of ‘who will be the most disruptive to the average Nigerian’.

It is unfortunate that all Nigerian citizens have witnessed government parastatals playing tricks with billions of dollars meant for the development of the nation whilst the masses languish in poverty.

We have seen government officials pretending to faint when being asked to appear before a disciplinary panel (usually a charade because we all know absolutely nothing would have changed if he had not ‘fainted’).

The icing on this bitter cake has been the governmental parastatal, responsible for the investigation and prosecution of corrupt government officials, losing sight of their original mandate and being indicted in possibly the largest and most horrifying misappropriation of public funds.

We live in a country where whistle-blowers are encouraged to speak out and report anomalies, only for the stolen funds to be re-stolen by the same people encouraging the layman to speak up, thus putting the layman’s personal safety in jeopardy.

It is heartbreaking to see good elders and leaders, who have greatly impacted the day-to-day lives of their kinsmen, allow their legacies to be negatively impacted by what seems to be a war of egos.

Respectfully, sirs, I would like to beg that the matter be resolved internally as one family should. The harsh truth is that when one airs their dirty laundry in public, amongst people who have no real involvement, everything said and done will be used against the perpetrators. Members of the audience will share the information mostly in jest, without having any true conviction for the parties involved. As kinsmen, we are one family, we will always be the Heartbeat of The Nation. United, we can accomplish great things.