Muinat Adekeye: Would You Let Your Village People Raise Your Child? 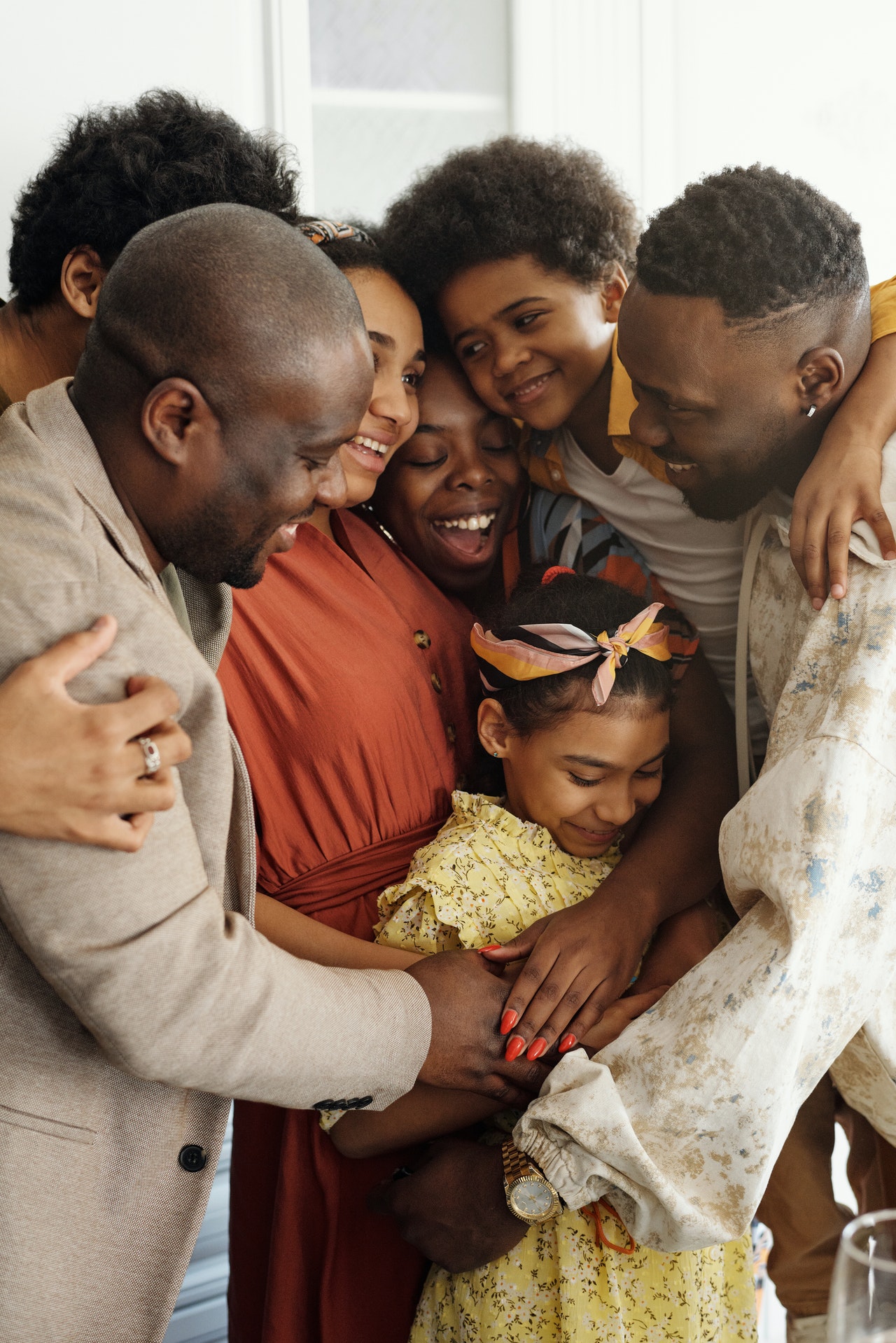 “Help! I gave birth a few days ago and I am still not lactating.”

“My child is running a fever and biting into everything including me. Do you think he is teething?”

“When do you think my period will return after my delivery? It’s been three months!”

As I sat on my apoti given to me by my neighbor, I read through the over-350 messages I received on a motherhood WhatsApp group I recently joined. You see, I was supposed to be studying for my exams that would be coming up in a few months, but was indefinitely sacked from my study space by my cranky infant. As someone who has no help, I had to type with one hand and rock my baby with the other. Sometimes, when that didn’t work, I’d simply leave my workspace to continue the following day.

These people would not have needed to ask these basic questions if they had allowed their families to assist them in raising their children. Everyone is now forming individualism. After all, they said it takes a village to raise a child. Where did their village go?

This thought or judgment of mine was not borne out of concern for those people. No! I was judging them because I am equally alone, 4000 miles away from Nigeria and, unlike me, I felt they were closer to their own families and could employ the help of those people anytime.

Once upon a time, there were no WhatsApp groups for pregnant women and mothers. Wet diaper diaries or mealtimes were not things you log on your phone. Total strangers were not who you asked for advice on how to raise your child. Once upon a time, other women and children rallied around a woman in labour, made hot compresses, boiled water, massaged her, and showered her with love and care. The birth of one child was a remarkable celebration for the entire village. It used to take a village to raise a child, so what’s happening with women’s gradual shift away from it? If you had a child today, would you let the village raise them?

It takes a village to raise a child is an African proverb that means an entire community of people must interact with the children for those children to experience and grow in a safe and healthy environment. Raising children is not left in the hands of the parents alone; childcare is systemic, and the children are expected to adhere to communal principles and core values.

Village, here, means the entire community. It could be one’s neighbors, parents, friends, in-laws, or siblings, boss, subordinate, house help. It may even be a total stranger on the street who tells you to wipe the residual milk off your baby’s face. Naturally, they come with the purest intentions of contributing to your child’s wellbeing. However, if it is so pure-intentioned, why are mothers and parents shifting away from the village despite the overwhelming stress that comes with motherhood and parenting?

In the typical Nigerian atmosphere, ‘village’ is not only a noun or a place you go to visit your family, it is also what English people call a Janus word or a contronym: a word with two opposite meanings. The village is both a blessing and a curse. Positive and negative. A paradox. Something to long for and, at the same time, stay away from if you want to succeed in life. The term ‘village people’ could stand for kinsmen and could also mean enemies.

Perhaps those people who refuse to let the village raise their children are conflicted on what the ‘village people’ are actually raising their children to be or they yearn for individualism so much that they want to be certain that every character their children exude are qualities they have singlehandedly crafted into those children.

Those who strongly loathe the advice or lessons given to them by the traditional village are not aware that the village does not entirely leave you. The ‘village people’ – however way one chooses to conceive its meaning – have transcended the traditional borders of remaining in the actual village. Nowadays, there are virtual communities where parents could obtain support.

Whether you join WhatsApp groups on parenting or simply post a picture of you and your child on Instagram, you will find someone who tells you to wipe the residual milk off your child’s face. One way or the other, humans are not created to exist in isolation, and parenting is not expected to be an isolated journey. Whether you take the advice of your grandmother or you take that of a stranger online, you have been able to obtain support from an external body.

So, has the village left us? I say, no. The traditional village, as it used to be, has simply given way to a new-age one: a virtual one. Rather than a visit, we now have video calls to tutor you on lactation or even school you on your child’s weird poop.

The village is always there to raise your child and we are grateful for it.

Enioluwa Adeoluwa: Why You Need To Use LinkedIn For Your Professional Growth

Jeremiah Ajayi: Here Are 7 Surefire Ways to Get Ahead in Your Job Search

Muinat Adekeye aka Jokeye is a Content Creator, Researcher and the Blogger behind the Lifestyle Blog [email protected] With a B.Sc. and M. Sc in Political Science from Kwara State University Nigeria, and currently a Ph.D. student at the University of Mississippi, Muinat Adekeye has written many articles both in her academic and creative field. Instagram: @jokeye05 Blog: jokeye.squarespace.com