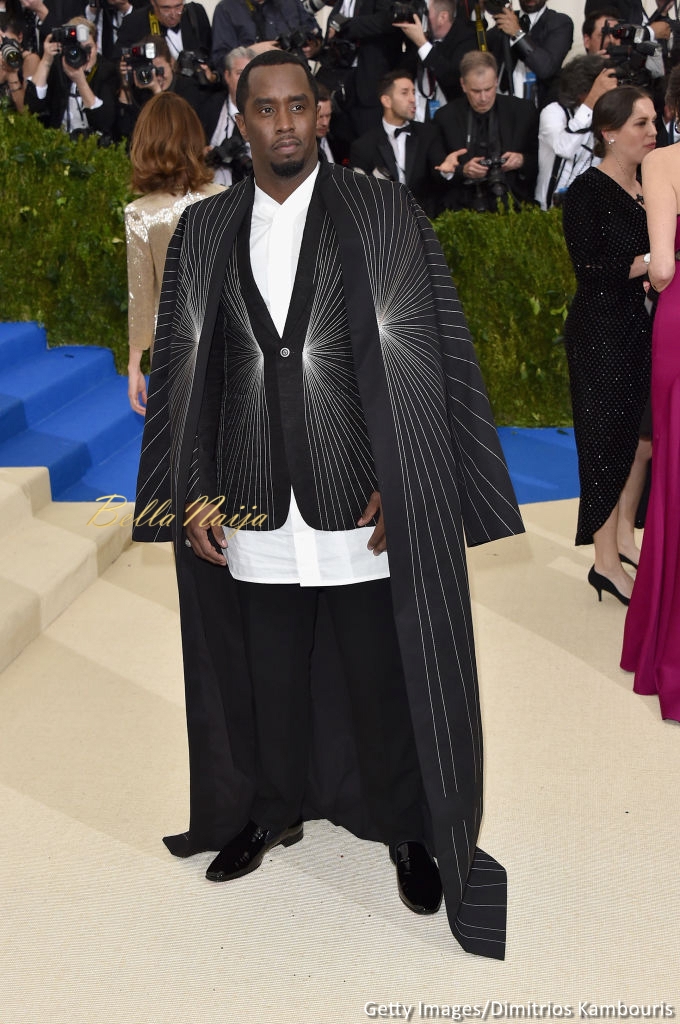 For a while now, many Africans have been brainwashed by the idea that superstars, especially African-Americans, directly influence the continent by collaborating with African artistes living in Africa. A classical illustration is the Burnaboy and Diddy partnership for the Twice as Tall album and Beyoncé’s well-talked about Brown Skin Girl, which, according to some folks, has put Africa on the world map.

On the 15th of August, P Diddy, a Black American rapper, actor, and record producer announced, via his Twitter page, that he would be producing Burnaboy’s 6th studio album. Going by Diddy’s words, he, for a long time, had wanted to connect to the motherland in a soulful way, which is why he poured his heart and mind into the work.

Burnaboy’s album happened, peaking at an overwhelming 500+ million streams across platforms. As expected, the appraisals tagged along, not without the mention of how Diddy had put Burnaboy on the world map. I wondered, just like Beyoncé’s Lion King album, how exactly Diddy put the African giant, Burnaboy, on the map.

If we’re keeping real, Afrobeat is the new global thing and western guys want to tap in so badly. You see, all Diddy did was use Burnaboy to build an African audience, what he did –  and is still doing – is benefitting off Burnaboy’s clout while ignorantly presuming to be helping Africa in a “soulful” way.

There are a number of ways Africa can be helped, but I promise you, putting 400 black folks in a room chanting “Black is king” isn’t one of them. A first pragmatic step towards rendering is identifying where aid is most needed. Elizabeth Warren said, “Good education is the foundation for a greater future. For any country/individual, education is indispensable and a basic necessity for breakthrough and quality life.” I think about this a lot, I believe that this summarily elucidates the African plight and the inability of the continent to make any significant advancements.

There are 30 million children out of school in Sub-Saharan Africa, 54% of whom are girls. With poverty’s upsurge climbing sharply, access to rounded education has become a luxury –  only accessible to a privileged few. Please tell me exactly what value a song album or musical tour adds to the average African? Does it guarantee a future for the 10.5 million out-of-school kids between ages 5-11 in Nigeria, or the betterment of kids who are affected by the lead exposure and are starving in Congo, or those dying of Ebola by the minute?

If Afro celebrities actually want to help Africa, why not set up a standard research center in Africa for melanated skin, hair, and African herbs? Bitter leaf (Onugbu) helps to cleanse vital organs of the body like the liver and the kidney. We’ve known since inception that Onugbu is also used in the treatment of skin infections such as ringworm, rashes, eczema, and regulation of blood pressure. There are other herbs like Utazi for fever, Ugu for malaria, and so on. A lot of us use black soap, shea butter, or avocado for the treatment of skin diseases, acne, stretch marks. Rice water is used to treat acne, as for hair treatment. Still, the real question is: when would African products compete in the global stage, attract investors, and generate employment for her folks?

One may mistake this as me expecting international artists to take responsibility for our problems. Let me restate that no one is expected or obligated to help Africa except Africans, but what should not be done is directly benefiting off the African continent while pretending to be offering us ‘help’.