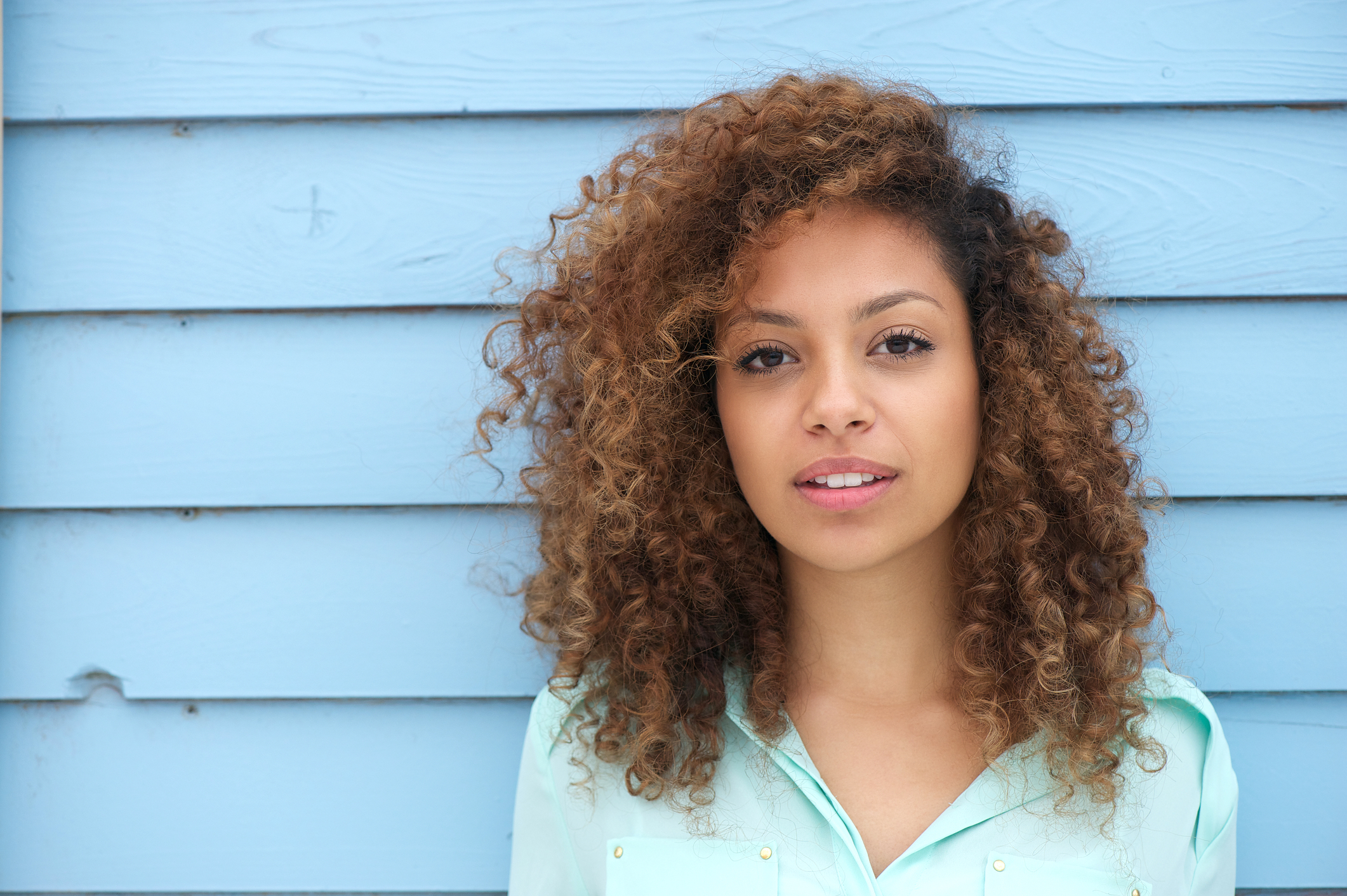 Efe: Babes, did you hear that Bisi threw a lavish party last week for her 35th birthday and showed off her new house in Lekki? I heard she’s even planning to continue the celebration in Mykonos.

Tade: How did she get the money? At her age, instead of humbling herself so she can get a man to marry, she’s busy throwing lavish parties. She should better know her biological clock is ticking.

This is a typical example of the discussions many people have about single ladies. Being a single lady after the age of 25 is seen, to many, as a crime. It’s worse when you are single and successful; many people will attribute your success to a man or assume you slept your way to the top. In fact, you could be branded a witch or said to be married to a ‘marine spirit’ if you suggest you have no plans to get married. When you clock the grandma age of 30, the pressure from society to leave singledom is astronomical.

These beliefs are products of a patriarchal culture; one where the end goal for every woman should be marriage, submission to their husbands and sometimes as housewives taking care of the home. We can all agree that these beliefs were handed down to us by ancestors who, in my opinion, are dead humans who are idolized in the name of culture. This patriarchal culture has also been amplified by religion.

Take Christianity, for example, God reveals Himself as masculine, not feminine. God ordained distinct gender roles for man and woman as part of the creation order – a husband or father is the head of his household, a family leader, provider, and protector. Now, male leadership in the home carries over into the church; men are mostly permitted to hold leadership positions in the church. Since the woman was created as a helper to her husband, as the bearer of children, and as a keeper of the home, the ‘God-ordained’ and proper sphere of dominion for a wife is the household and that which is connected with the home. In many countries, women are paid less for the work they do, and are expected to take on service and nurturing roles just because they are women.

I once attended a church service where all the single ladies were asked to walk to the front so the pastor could lay his hands on us to ‘break the chain/yoke of being single.’ I also eavesdropped on a conversation in the same church between a lady and an older woman, the young lady was advised to manage any man that comes her way and ensure she gets married before she turns 30. Let’s not even delve into the topic of being a divorcee or a single mother in a Nigerian church, that’s another kettle of fish.

Churches amplify and sometimes create an unconscious bias that makes being single look like a plague. It is habitual to find an assortment of special prayer sessions for single ladies and snide comments from fellow church members like, “Sister Shola, when are we going to come and wear asoebi?”

When a friend of mine wanted to buy a new car, her pastor advised her to buy an old model so she won’t scare prospective suitors. Ladies who desperately seek independence and can afford it are pressured to live with their parents so they won’t be seen as wayward and repel prospective suitors. Ladies who have set a certain standard for themselves are pressured to marry people they ordinarily wouldn’t, just to please society. Some even start to condition what would have been their grand dream to fit into the wimps and caprices of society. It’s almost like women are born to be married.

The pressure to get married is one of the reasons failed marriages have become increasingly common. This pressure also leaves the ladies open to exploitation by fake pastors who prophesy all sorts and make promises that they’ll get married soon. It’s also the reason for the multitude of unhappy women in their late twenties and above, who are focused on getting married to beat societal stereotypes at all cost rather than discovering and pursuing their purpose in life.

Ever wondered why some churches hardly ever discuss the topic of gender-based violence? Instead, behind closed doors, they ask the victims to pray for God to change their spouse’s behavior, just so they stay married.

We are all guilty of these unconscious biases and harmful belief. Sometimes, it’s from a place of love. But as the world evolves, we can’t hold on to these archaic beliefs on the basis of culture or religion. Single women should be free to rent houses in any part of the country without fear of rejection by the homeowners. Single ladies should be free to buy luxury cars or houses or throw lavish parties without fear of being branded a prostitute. They should be free to have kids outside wedlock without being stereotyped in religious houses and communities. They should be acknowledged as intellectual beings rather than attributing their success to sex.

This is where women supporting women comes in; both single and married women need to support each other’s dreams and not what society tells them to dream of. For some, marriage is a badge of honour and for others, it’s not, both preferences should be respected. No one deserves to be shamed for living single, same way no one should be shamed for marrying poor or ugly, or shamed for their sexuality. When women support one another, nothing is impossible, especially ridding the society of these beliefs.

We need to start making corrections from our own little circles.

Growing up I wanted to be like Christiana Amanpour, an investigative journalist covering wars for the best media house in the world. It seemed like an appropriate dream at the time but having being assigned to work in an adverting agency for my National Youth Service, I yearned for more, I yearned to be a Marketing Communications specialist curating creative communications solutions to achieve brand objectives. Today, I am a PR & Internal Communications Specialist for a leading oil & gas company in Nigeria. My childhood dream might not have been actualized they way I dreamt it, but I'm happy to say I am inspiring change by highlighting social ills through story telling in addition to my day job.