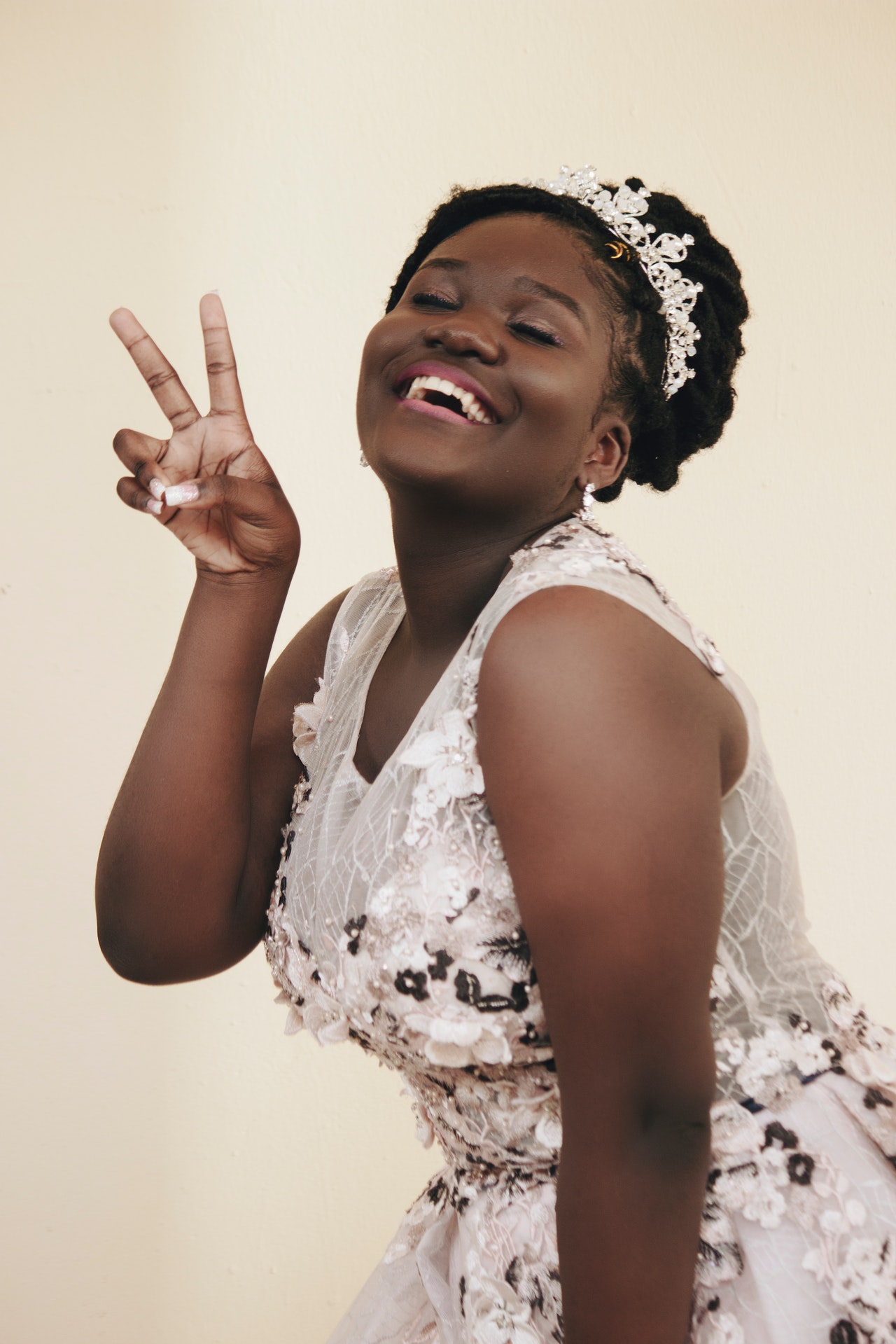 It was a nasty hot weather in my cluttered apartment. Nasty because my noisy fan had finally given up and the electrician had been ‘posting’ me. Now, there was the white light bulb shining tauntingly at me – my light bill could not just go to waste. I hissed grudgingly and waved my hand fan; the back and forth movement of my hand that seemed to bring fleeting pleasure but not without discomfort was getting tiring.

With my room quiet, I could hear the animated sounds from the television sets of my various neighbors, all enjoying this electrical supply we had finally been blessed with on this last Saturday of the month. I was angry at myself for not calling the electrician earlier, I was angry at the fan for packing up at the peak of the dry season, I was angry at the sun that reared out its blazing head on a Saturday afternoon when I had no place else to be but this bed, and I was angry at the cold bath I had 20 minutes ago whose effects could not be lasting enough to quell this scorching heat. I began to imagine drifting across a pool like a wanderer in the desert, desperate for an oasis. It was then I heard the words through my paper-thin wall.

“I don’t blame you, it’s all that nonsense Disney has filled your head with!”

One of my neighbours had a 16-year-old sister living with her and her archaic husband who wore those pointy shoes and carried a briefcase all week. I was sure it was her voice I had heard. To my knowledge, they were both home alone this Saturday.

I paused my waving halfway, Disney again? It was not the first time I had heard this. Those stories were fairytales, not reality so it was no wonder people drummed “reality check” in your ear. Life was no Disney fairytale.

Being familiar with this statement did not cushion the heartbreaking blow it dealt me every single time I heard it. I had grown up owning all the fairytale books, reading them in and out, dreaming and imagining a beautiful life for myself. I had watched all the fairytale movies available, fallen in love with all princes regardless of the fact that they were animations. I had hummed “Once Upon a Dream” even until adulthood. Never in my childhood did I think it was going to be a curse to dream like a Disney princess.

I watched Cinderella who was cruelly treated by her stepmother and sisters. I watched how hard she worked and never said an unkind word or thought ill of them even when they frustrated all means for her to attend the ball. I watched her dance the night away, living in the moment with no expectations beyond 12 midnight. Or was it innocent baby Aurora who was cursed to fall into a deep slumber only to be woken up by her true love’s kiss after the prince had defeated the evil witch just to save her?

Another is Belle whose father lost all his wealth and she had to serve her vain sisters.  Her physical beauty was synonymous with her name, yet, it didn’t stop her from seeking knowledge in books and desiring more than what was available to her – the proverbial beauty and the brains. With her kind heart, she took her father’s place in the castle of the arrogant beast where she found true love. Snow White was exiled by her stepmother and sought to be killed, but was found by the seven dwarves to who she opened her arms of friendship. And there was Ariel who wanted to explore the world beyond her, who dreamed big and made a chase for those dreams.

For me, it’s beyond the true love the characters found in these stories and the happily ever after they enjoyed. The true concept lies beneath each character and how they never thought it was enough to just possess enormous dreams, but chased after them and tried to overcome whatever bleak situations they were entangled in, armed only with a positive outlook to life. Life wasn’t fair to most of them like it isn’t fair to us, so I wonder in what way Disney was a sham.

What is this fuss about reality anyway? Why has reality become a brutal timekeeper to thwart our imaginations, creating a colossal heap of hindrances we have to agonizingly claw through. Isn’t reality already holding us in a chokehold, that we deny ourselves the opportunity to live outside the dome it has encapsulated us in for just a moment? More like denying myself that swimming pool in this nasty hot weather.

If I wrote a fairytale, reality would be a brutal stepmother trying to choke Cinderella’s dreams. She would be wielding a whip, a slave driver, with each lash tearing through layers of imagination, slicing through and taking away strips of hope, leaving dreams raw and festering. Reality would strike and strike until her dreams were staggering for balance, beaten and wounded. The Cinderella I know would have taken each blow singing with hope, Snow-white would have smothered the whip with kindness, Ariel would have broken forth from the lashes with her head above water, Belle would have studied the whip wielder and overcome each lash with her personality unchanged.

Positivity was supposed to be a strength and not a weakness – strength to see beyond this cluttered room to something more pleasant. A scenario where I didn’t have a fan that sounded like a grinding machine and yet had the audacity to pack up on me. A situation where my neighbor’s sister was saved from being stuck with her sister who was probably limited to the myopic view of her archaic husband and thought her sister naïve for hoping.

I don’t think the writers meant deceit, the intent might have been to share a means of escape, dreams of possibilities far from the present reality, or to show you a world, shinning, shimmering, and splendid. That all you need to be whatever you want to be was inside of you, and just like that, you could make your story change.

My neighbor had to be wrong to bludgeon her ideals and woes through the dreams of her sister, but then, who was I to judge my neighbor when I was lying down in this nasty hot weather, in my cluttered apartment, hallucinating like a wanderer in a desert who had found an oasis.

Photo by TUBARONES PHOTOGRAPHY from Pexels