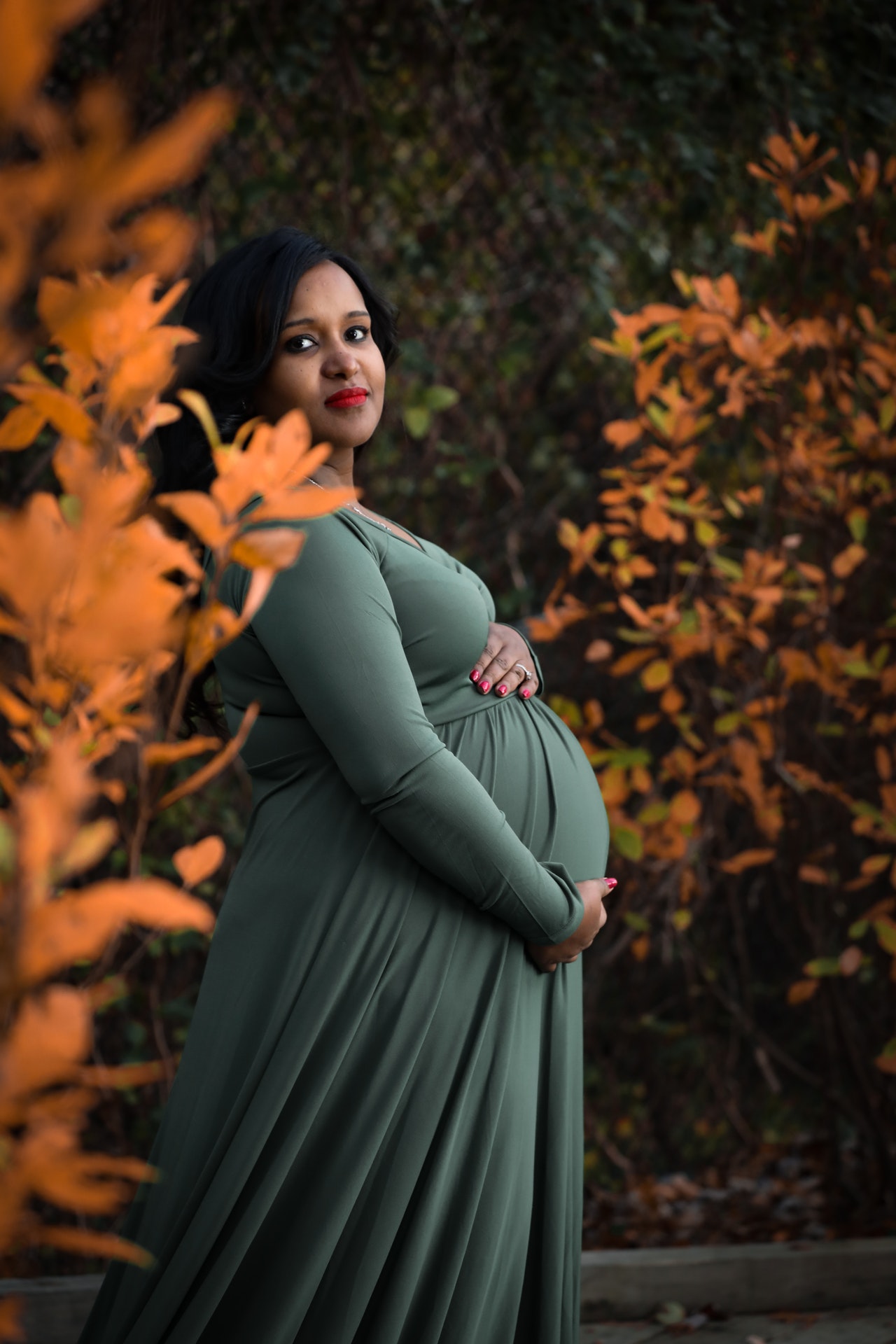 I rushed down my third cup of water in one gulp. I didn’t need the water but it felt like comfort food applicable in this situation. Squeezing the disposable cup, I threw it in a bin as the cool effect of the water seeped through me. The steady squeaking of sneakers rubbing against the tiled floors grew louder and I turned around to the unfamiliar face in scrubs pass by. She was not one of the nurses in our room. I rushed back to our room.

“Where did you go,” my wife groaned in accusation. She was sweating even with the air condition on full blast, at her request. I wanted to answer but she shushed me, bit down hard on her bottom lip, then held the rail on the bed and writhed in pain. I rushed to her side, confused with no inclination of how to help. I would have called the doctor if he hadn’t just left 10 minutes ago saying she was not dilated enough.

She puffed air from her mouth with her eyes shut. I held her hand. 30 minutes ago, she was demanding roughly that I rub her waist, I tried but she screamed at me to stop – I was not helping. Another wave of pain hit. She gritted her teeth and grunted, I grew anxious; I just wanted this to be over, we had been there 4 hours already.

” I want to stand, carry me,” she pleaded in tears.

“What do you mean the doctor said?” She cut me off, annoyed, “just leave me,” she whined. I just didn’t want to hurt her or the baby. She turned away from me but I stood there rubbing her shoulders, thankful she didn’t shrug me off.

She writhed and turned on her back again, she let out hurried puffs as she held onto my hand. I never assumed her grip could be that strong – like a vice latched around my wrist. I almost squirmed but I put on a brave face for her.

“Where’s the doctor?” She asked frantically.

“Get him, get him now!” She screamed at me. I almost ran from the room. The doctors and nurses had come at intervals to check her. I watched as they opened up her legs wide, modesty abandoned while they prodded with their prying fingers and gave the verdict that she wasn’t dilated enough, “2cm,” “5cm,” they called out like they were numbers on a scoreboard. A place once private had become a public spectacle whose elasticity was being judged by umpires.

I met the nurse on my way down the long corridor. “I was just on my way,” she said with a small smile. I followed after her, thankful for her quick steps. She said something friendly to my wife before she opened her legs, then checked again. She gave a nod, then went to get the doctor. We were ready!

The first push sent my mind spiraling with a wave of panic. A blood-curdling scream had dislodged from her throat, and I wondered if she was dying. I felt her pain through my soul that was entwined with hers. My feet took me towards the doctors, they were smiling, unfazed, encouraging her, then I saw the blood, heavy gauze soaked with it, just in front of her opened legs. The doctor’s glove was covered with it and he stripped off that first layer of the other layers of gloves he had on. I wanted to leave but I couldn’t, I couldn’t leave my wife alone. She bore down and screamed again and the process continued, breathe, push, breathe, push, like a band rehearsal.

My mind reeled back to months ago when the morning sickness was just ending. She developed other nasty habits to replace it. First, it was the clucking sound she made just before she snorted. I was uncomfortable and most times I had to leave the room. Then she woke up at night to say she couldn’t sleep. I could not stay up with her, not when I had work in the morning, I slept in the sitting room on some nights and it spawned bitter complaints I ignored.

Towards the end of her third trimester, she complained I was not helping out in the house. My mother had 8 of us and she was a strong woman, washing, and cooking even until the day of her deliveries, whereas my wife complained of fatigue only few hours after she got out of bed. I agreed to employ a housekeeper after much persuasion from my mother and hers. My mother would always say, “you won’t understand.”

“We need to cut her,” the doctor said to his partner like they were discussing barbeque recipes; a rude shock through my reverie.

Cut what? My heart must have stopped because my breaths came out rushed, squeezed out by anxiety. He got a scissors, and made a quick snip. I felt my stomach clench, my mouth opened to halt him but it must have been in my mind as I remained rooted to the spot. I thought I heard flesh tear, there had to be blood, my mind told me and it was curious to see, but my legs couldn’t carry me, I wanted to scream at the doctor but good sense reminded me I would be kicked out and I would scare her. They had to know what they were doing right?

I finally peaked and I saw a dark head, coated in slimy mucus and blood slide out of a place seemingly impossible to produce such size. I finally understood the elasticity they had been judging. I was anxious as the doctor pulled the child out gently and I heard the cry of a squalling minute old baby a sweet momentary relief amidst this mayhem. I couldn’t keep track of the activities going on, my eyes fluttered from my wife to my child.

I didn’t know who said it, my attention was on the mass of blood that looked like a sack with a cord, which had been pulled out of my wife. How was she even alive with that much blood gone?

The nurse put our baby boy in my hands and I looked at the perfection that was my son. I was overcome with emotions so real I questioned their origins. With his tiny hands reaching out, he cried angrily.

I looked up at her and caught a bright smile on her face, every single minute of the 5 hours we had spent in this place forgotten like a fleeting memory as she reached out her arms to me. How could such a fragile being undergo what I had just witnessed? To think I thought her weak before.

In that moment I saw her radiate with a glow I had never seen – one that made it seem like the stars were orbiting around her head, the only one word I had finally come to appreciate in the moment we shared came to mind: Nwanyi oma – I had finally understood her beauty.

Photo by Dahlak Tarekegn from Pexels