E.B. Ayo: We Need to Change How we Measure Intelligence 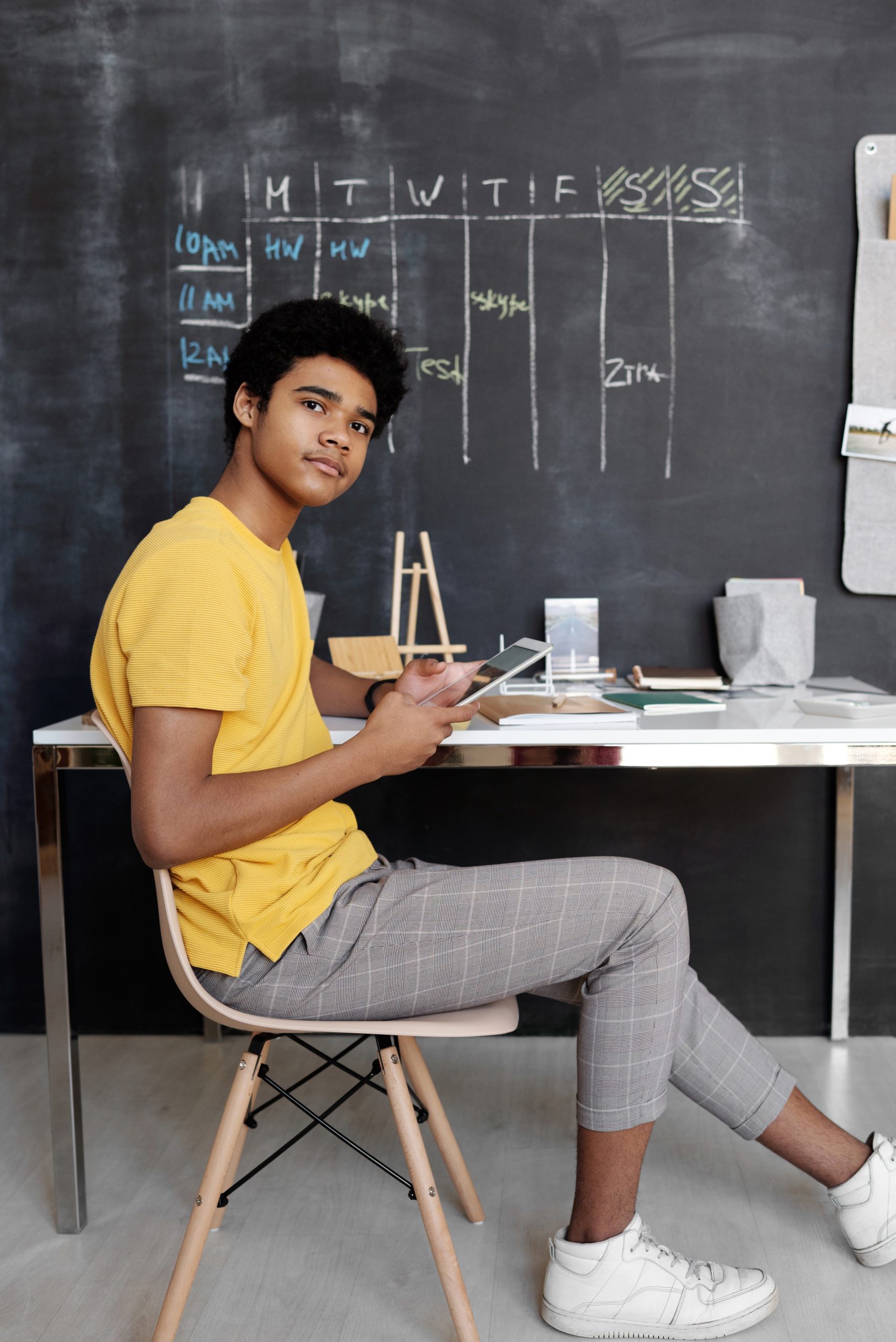 In Nigeria, it is common to associate intelligence with how well one does in school. In my primary and secondary schools, children who were considered smart were the ones who made good grades. One student obtained seven A1 scores in O-Levels and this was considered a major feat, earning the student a scholarship to study medicine at the university. If a student was particularly good at maths, or the sciences, it was automatically assumed that such a child was “gifted.”

Another student easily memorised plays like Shakespeare’s Julius Caesar, or Wole Soyinka’s Death and the King’s Horseman, and poems like Les Fleurs du mal by Charles Baudelaire but this student, who later became a great actor, was always judged by whether his grades in maths and the sciences were good. The student’s life was filled with incessant comparisons with other pupils who did well in the more conventional subjects. The child’s parents would often reprimand the child for “not being like the others,” and “they don’t have two heads” was a regular refrain.

There are many definitions of giftedness. One that is widely accepted is the definition by the Columbus Group (1991):

“Giftedness is asynchronous development in which advanced cognitive abilities and heightened intensity combine to create inner experiences and awareness that are qualitatively different from the norm. This asynchrony increases with higher intellectual capacity. The uniqueness of the gifted renders them particularly vulnerable and requires modifications in parenting, teaching and counseling in order for them to develop optimally.”

Giftedness is simply being wired in a different way, and this can show up in various unorthodox ways. We are familiar with the expression of giftedness in sports where a footballer or an athlete displays exceptional skill in their sport. This type of giftedness seems to be readily accepted, however, just as there are milliards of people in the world, there are also several different expressions of how people process information.

Some gifted children actually do very badly in conventional assessment tests given by schools that believe in structured, repetitive, learning-by-rote teaching methods. Mindlessly learning multiplication tables in the weird “2 times 2, four” chant that some Nigerian schools are accustomed to can make such a pupil disengage from learning.

Traditional IQ tests for gifted children are based on a child’s mastery of English, but this sometimes excludes children who have a multi-cultural background. Tests in the student’s native language should be used, as well as tests not based on verbal expression. When this is not possible, numerous gifted learners are left behind, losing out on better nurturing and support. Tests that emphasise non-verbal reasoning and reveal problem-solving skills, not relying on language for expression, by-passing it to focus on the more visible signs of a brain that learns in a different way — albeit faster and more efficiently — stand an improved chance of revealing Nigeria’s shining stars. Our society needs input from our brightest minds.

Educational learning materials should not just serve good, average, or below-average students. Methods that foster deeper thinking, based on the student’s passion and natural curiosity, should also be explored. Child-centered programmes that build empathy, and focus on a child’s personal growth and development, are preferable to the achievement and competition-based education frequently found in school curricula. Homeschooling can, sometimes, be the perfect environment for a gifted learner.

A particularly gifted woman, Yetunde Brown (née Pratt), was born in 1900. Her family loved music and the arts. At the age of twenty-two, she journeyed from British Tropical Africa — in the territory now known as Nigeria — and travelled to London to study music, becoming a graduate of Trinity College of Music, London (1922 – 1924). She was a concert pianist and later taught music, giving piano lessons in her home, at 49 Broad Street, Lagos in the 1950s.

In Nigeria today, there is a greater appreciation for the various artistic expressions of giftedness, and I like to think that this is because society has been able to absorb the efforts of gifted people who, in silent ways, infused their environment with their special blend of art and music.