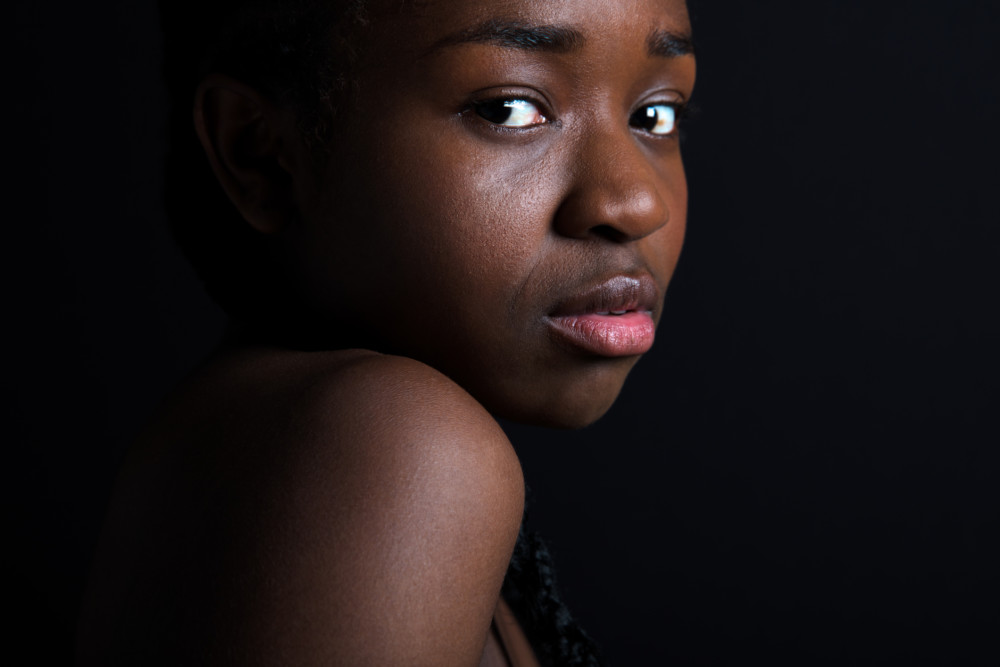 They say a woman’s place is in the kitchen of a man – her father, but preferably her husband’s. The perfect quality, they say, is the presence of the gag in her mouth; one without a gag will run you down with the sting of her tongue. That was my mother, the woman without a gag.

She spoke with sass and got a whupping for it almost every time. That didn’t stop her from ‘running her mouth’. To make matters worse, she was always right and that didn’t impress father one bit. If you needed sound advice, you could count on mother to tell the truth and nothing but. Maybe that was why he was hell-bent on doing the opposite; it just didn’t make sense to listen to the instructions of one’s wife.

Father’s friends all laughed at him, they said he was cursed for marrying a woman well beyond her years. He was stuck and mama was just – mama. She cleaned up after him, sang to him as she massaged his hair with oil every evening and when she lulled him to rest, she’d wink at me from across the room. She cared for him, she loved him and it was that simple.

I never understood how you could love someone that treated you like trash. She’d cluck her tongue at me if she could read the thoughts in my mind. While she might love him and forgo all the wrong he did to her, the picture that stays etched in my brain is of mama caressing the drunken head of my father after exerting his grievances on her. The result: a split lip and dried blood. Still, she knelt beside him while he slept off his drunken haze, looking at him with so much love. I cried for her, I was twelve years old. It was scary to watch and it was all I’d ever known. I told myself I’d never let anyone or anything bend me the way he bent her.

Today is their anniversary, fifty years together and my lifestyle is the topic of discussion.

“Why are you not married yet?”

“You know, career isn’t everything.”

Even as she attempts to wipe his mouth, he brushes her off as though she was a pesky little fly buzzing around. She doesn’t say anything or look upset; she’s used to it.

“Do you think men appreciate career-driven women? I knew it was a mistake letting you move out of the house, see what you’re turning yourself into,” his words are laced with disgust.

Who will tell him that he did this to me? That he turned me into the woman I am now. That their relationship scarred me so badly. To think they’ve lived that way for fifty years! The trauma!

My father has never regarded women as anything, except the burden men have to endure during the course of their lives. And mama, the firecracker that she was when he first married her, is now a sad woman; the light in her eyes has been put off. No more is that woman that winked at me from across the room; she is now a shadow of her former self.

Even now as I witness their fiftieth anniversary, it’s the box with a bow that has caught my attention. How I’m noticing it for the first time is a surprise. It looks worn out, old, tired. In the box, I can see a gag – a reminder of the chains around a woman’s thoughts and mouth. A gift that keeps one silent.

As mama opens the box handed to her by my father many years ago, a feeling of dread grows within me. It can’t be, he has taken everything from her. Surely, this is too much.

She pulls out the gag and places it over her mouth as her eyes sink into their sockets in resignation.  My father has a huge smile plastered on his face. He has won.
Related Topics:BN ProseMy MotherVanessa Emeadi
Up Next

E.B. Ayo: My Experience with Racism

Dennis Isong: Mistakes Nigerians in the Diaspora Make When Buying Properties in Nigeria

Vanessa is a lover of art. She's a graduate of Microbiology who has mastered the art of penning down her thoughts from a tender age. She considers herself an activist and can be seen writing articles or tweets about causes that are dear to her. Visit her blog at brazen.home.blog