E.B. Ayo: My Experience with Racism 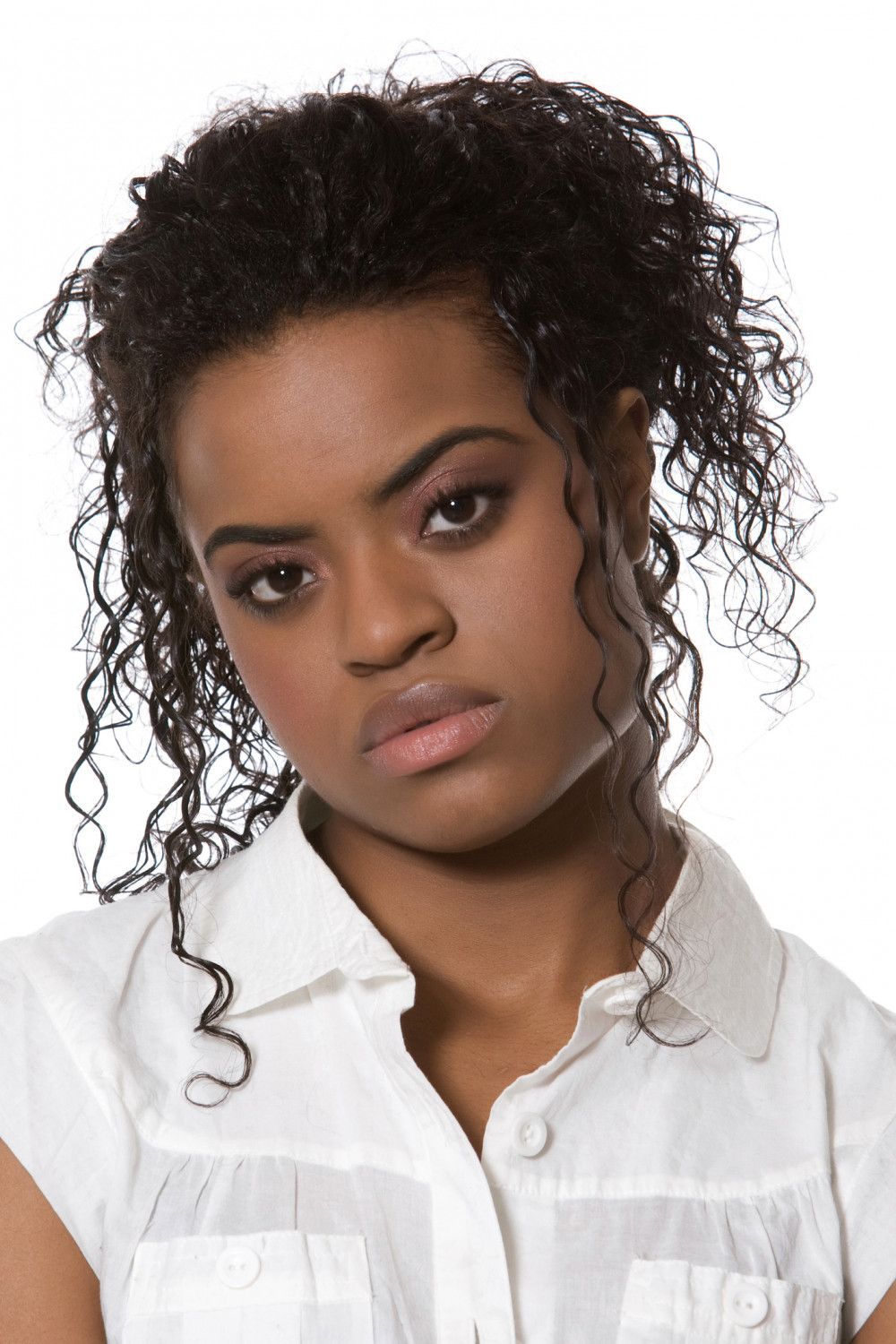 Like many people, I did not know I was black until I had several encounters with Europeans and Asians. When Meghan Markle recently talked to Oprah Winfrey about her experience with racism in the UK, many were quick to dismiss her claims and wondered how someone, as accomplished as her, could feel so bad. Racism has the uncanny ability to make you question your very existence as a person. It does not matter how well-adjusted one is, racism can make a person become depressed.

Sadly, many Nigerians today experience racism at home and abroad. My first experience with a Chinese was in the early 90s, in Ogba. I was on my way to get a bus when a Chinese man — a total stranger — came up to me and made lewd gestures with his hands, asking me to follow him. I felt there was something wrong with me; someone behaved badly towards me, and I was the one who felt guilty.

As a Nigerian who has visited many countries, I have since been faced with different levels of racism. Let me share some of my experiences with you:

I work in an organisation with expatriates. Before I was employed, my boss said to me: “we don’t usually hire people like you, but we’ll give you a chance.”

While there, I found that the filing system for the business intelligence sector needed an upgrade, so I created a more efficient one and showed it to the head. He liked it, called in the two women (French and Canadian) who handled administrative matters and told them how my new system solved a number of problems and would make the department run better. These women refused to implement my method. They were livid that I — a Nigerian — had questioned their arrangement, and they made it clear that they were not taking any suggestions from me.

A few months later, the boss told me that the office had a new rule: I would no longer escort any of my portfolio clients who came to the office, only the white staff members were allowed to show visitors in.

On my very first trip to France, a plain-clothes immigration officer at the airport passport control asked me if he could come and visit me in my hotel. Naturally, a young African woman travelling alone in 1994 had to be a prostitute he could proposition.

Whenever I went shopping, people waiting their turn would make impatient sounds while staring pointedly at me as I packed my purchases into shopping bags at the till. Sensing their annoyance, I would pack my things very quickly, and end up running out of breath. It was clear I was annoying them. This became a regular thing and informed my entire shopping experience. I noticed that Caucasian people were not treated this way, and no matter how slow they were, people simply waited patiently and smiled at them.

When I also moved into a house in a nice neighbourhood, someone placed a bunch of bananas by my gate.

While working in Edinburgh, the team leader removed me from my position because she didn’t like how a Caucasian staff member called her out for the rude way she spoke to me.

In 2006, one morning, the HR Manager in my office in Weybridge called me into a meeting room far away from the other team members and told me that I was leaving that very moment. “Sit there,” she said, “I will go and get your bag,” and she escorted me straight to the lift, and off the premises. There was no prior warning, query about anything, or complaints about my performance – nothing.

In the house I rented in Guildford, the landlord was always suspicious of me, and I suspected he kept a key to the house. He also always wanted to come to the house; that made me very uneasy. One day, I came home and found that the door that led to the garden was unlocked. There was nothing missing in the house, so I knew it was not a thief. When I could, I left immediately.

I was on my way to work one day, and a woman was also walking on the pavement towards me. She looked up, saw me, and was instantly alarmed, her eyes filled with dread. This woman is a total stranger who didn’t even know me.

Another day, a group of four or five policemen were marching an African man down the main street. They paraded him like a trophy while walking right down the road where cars normally passed and talking loudly.

Sometime after this episode, I was on the tram and as we got close to a stop, I looked out of the window, and a plain-clothes policeman had just caught a white man. Why I even noticed this was because the man’s hands were tied in plastic handcuffs, and the policeman was shielding this man’s hands so that people around would not notice. This was a sharp contrast to the display the policemen put on when they had an African man in their grip.

I was shopping with my family one day when a woman put her hands on her hips, crouched a little, and just stared at me pointedly as I walked by. This made my children feel uncomfortable and scared.

Another time, after a visit to the hospital, I was walking down the steps and an older woman was walking up the stairs with her husband. I did not know these people yet the woman froze immediately she saw me and looked really scared.

Although this is not my personal experience, I once heard the story of a young African newly-wedded couple who wanted to build their house out in the country. They rented a large caravan with proper heating and running water and put it on their plot of land to live in temporarily, while their house was being built. Their neighbours were very hostile to them and kept harassing them. One night, this couple overheard one of the neighbours talking about setting the caravan on fire, with the couple inside. They had to sell their land and flee for their lives. That experience reportedly left the couple shaken, they became very anxious, and are in therapy.

While visiting relatives, we were having breakfast one morning when a man from the opposite apartment came out, pointed at me, and began to do the monkey dance. He made monkey sounds, scratched his chest, and pranced up and down like a gorilla.

These are just a few things I have experienced as a black person living in and visiting other countries. Seeing the ugly side of so many people of European or Asian origin has helped me break the carefully-constructed myths about them. When “white” or “yellow” people behave badly towards people of African descent, this simply highlights the fragility of the psyche of the average Eurasian.

Money Matters with Nimi: The Proverbs 31 Superwoman – Could She Be You?