Firecracker Toyeen: To What Extent Should Parents Influence their Children's Life Choices? 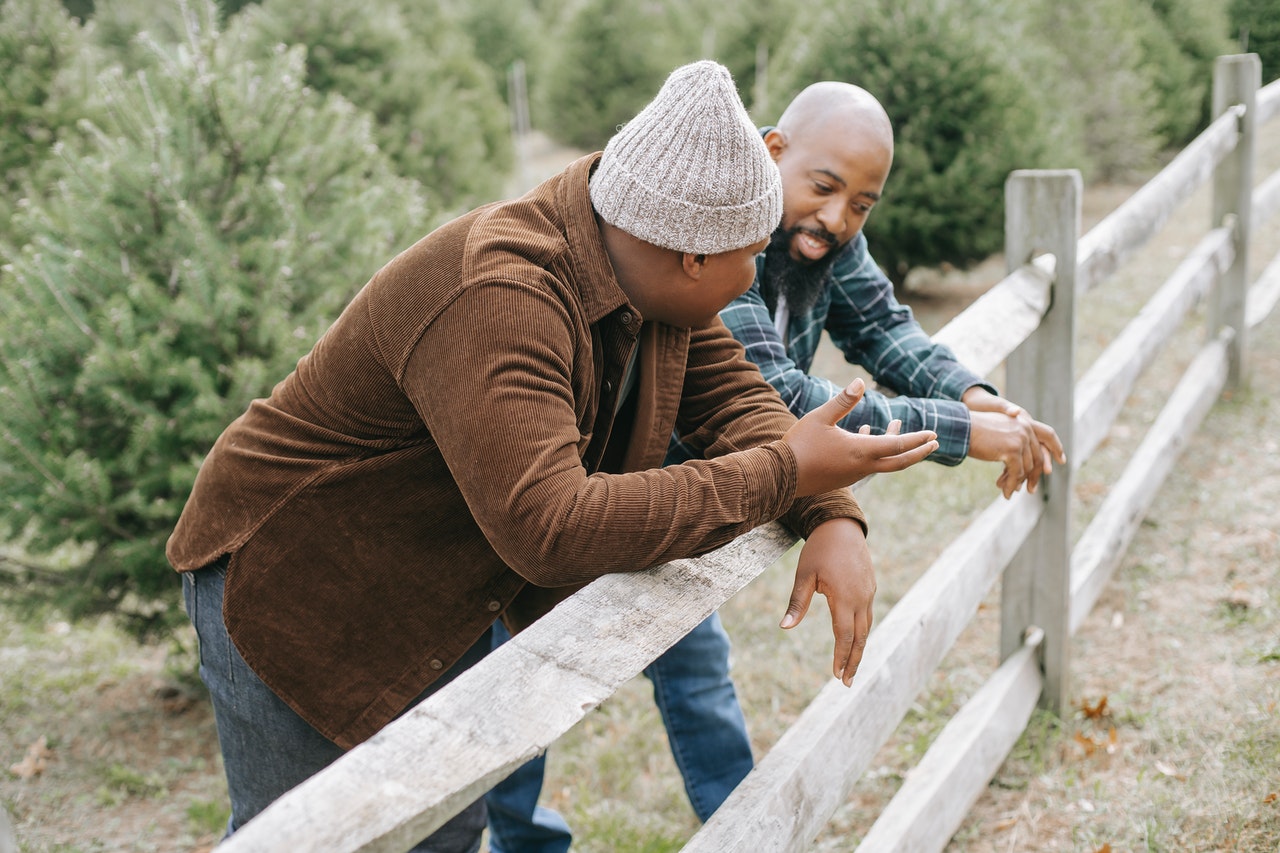 My dad wanted one of his kids to become a doctor. The first time I saw him express this desire was the day he tried to cajole my brother to study medicine. There was a power outage and we were seated around a slab fitted like a table in my compound when my dad began his toasting.

My brother, I believe, was in senior secondary school at the time and was on holiday from the boarding house. There are two houses in my compound – the bigger one in the front where we live, and a smaller one at the back where a tenant lived. My dad told my brother that if he studied medicine, he would only have to work for a few years after graduation before setting up his own hospital. The big house would be converted into a hospital for him while my parents would move to the smaller house at the back. My brother wasn’t interested in becoming a doctor and he rejected my dad’s generous offer with an empathic, “no I don’t want to be a doctor.” As far as I know, my dad didn’t broach the subject with him again.

On a separate day, we were all seated around the same slab when my dad turned to look at my younger sister, Kelly, and said, “this face looks like the face of a doctor” to which Kelly replied, “I am not studying medicine.” Again, as far as I know, that was the end of his attempts to persuade her to study medicine. My youngest sister, Beyonce, wasn’t even cajoled at all because, of the 5 of us, she was the only one who went to a commercial class in senior secondary school.

My dad never broached the subject of studying medicine to me because I hated biology from SS1 and loved further maths and chemistry so he knew I was always going to go the engineering route. I wanted to study Chemical Engineering initially but my parents gave me compelling reasons to study Elect/Elect Engineering and I decided to go with their preferred choice. Honestly, they didn’t impose their will on me – ultimately it was my decision to make.

My siblings are lucky that my dad did not impose his desire on them seeing as he was the one who paid their school fees at the university. Some people were not this lucky; their parents forced them to study courses at the university that they had no interest in. Some parents don’t let up even after the child graduates – they still try to influence the child’s career choice and other major life choices.

A friend once told me the story of 2 very successful women who ran businesses together, had become very close, and wanted to extend their relationship beyond friendship to become family. One of them had a son, the other had a daughter, and they wanted their children to get married. The girl and boy had grown up together and were close friends but weren’t romantically involved. The daughter repeatedly told her mother that she was not interested in getting married to her friend’s son but her mum insisted saying things like “you’ll grow to love him since you’ve been friends for so long and you’ll thank me later,” and went ahead with the wedding preparations despite the daughter’s refusal.

The family did the wedding introductions but on the eve of the wedding, the daughter relocated to the UK, and from the UK, she informed her mother that she wasn’t going through with the wedding and had no plans to return to Nigeria. Her mother was furious with her for making her call off the wedding, and become an object of gossip among her peers so she rained curses on her. Her concern was for her ruined reputation and not for her daughter’s happiness.

I still can’t understand why a parent would insist on choosing a spouse for their child when the parent would not be in the marriage with the child. In my opinion, the mother shouldn’t have insisted when the girl refused to marry the boy, and the girl should have put her foot down from the very beginning and not have gone through with the introduction instead of waiting until the wedding eve to abscond.

My friend also told me how she studied law for both her undergraduate and graduate degrees not because she was interested in the course, but because she hated math and law was the obvious choice of course for most people who hated high school math. However, she’s found her true passion in digital media strategy and is doing well. Her dad still isn’t pleased with her career choice and wants her to return to practicing law. Despite investing 8 years in her career, he still doesn’t support her and would be ecstatic if she got a job in the legal field today. Ironically, her father is not a lawyer.

She went on to say that there is so much that’s decided for children by their parents and they go with it because they don’t know better and they trust their parents to guide them along the right path, but the parents’ choices are not always right no matter how well-intentioned they are. There is something to be said about parents teaching their children good decision-making skills and independent-mindedness. It doesn’t mean the parent’s decisions would always be wrong but teaching proper decision-making skills should be every parent’s duty.

I believe it’s the parents’ responsibility to guide the child and that involves knowing your child, his/her skills, personality, and things he/she has a flair for. It’s based on this knowledge that you should guide the child towards the path that is best for him/her, and it should be guidance, not an imposition.

From my example, my parents knew that I excelled at math, further-math, and physics, and elect/elect engineering would be a better fit for me and they advised me accordingly but again, there was no imposition – it was entirely my choice to make.

This brings me to my questions on parenting:

Photo by Any Lane from Pexels

Anwuli Opene-Awogu: The Many Lessons Business Owners Can Glean from Òlòturé