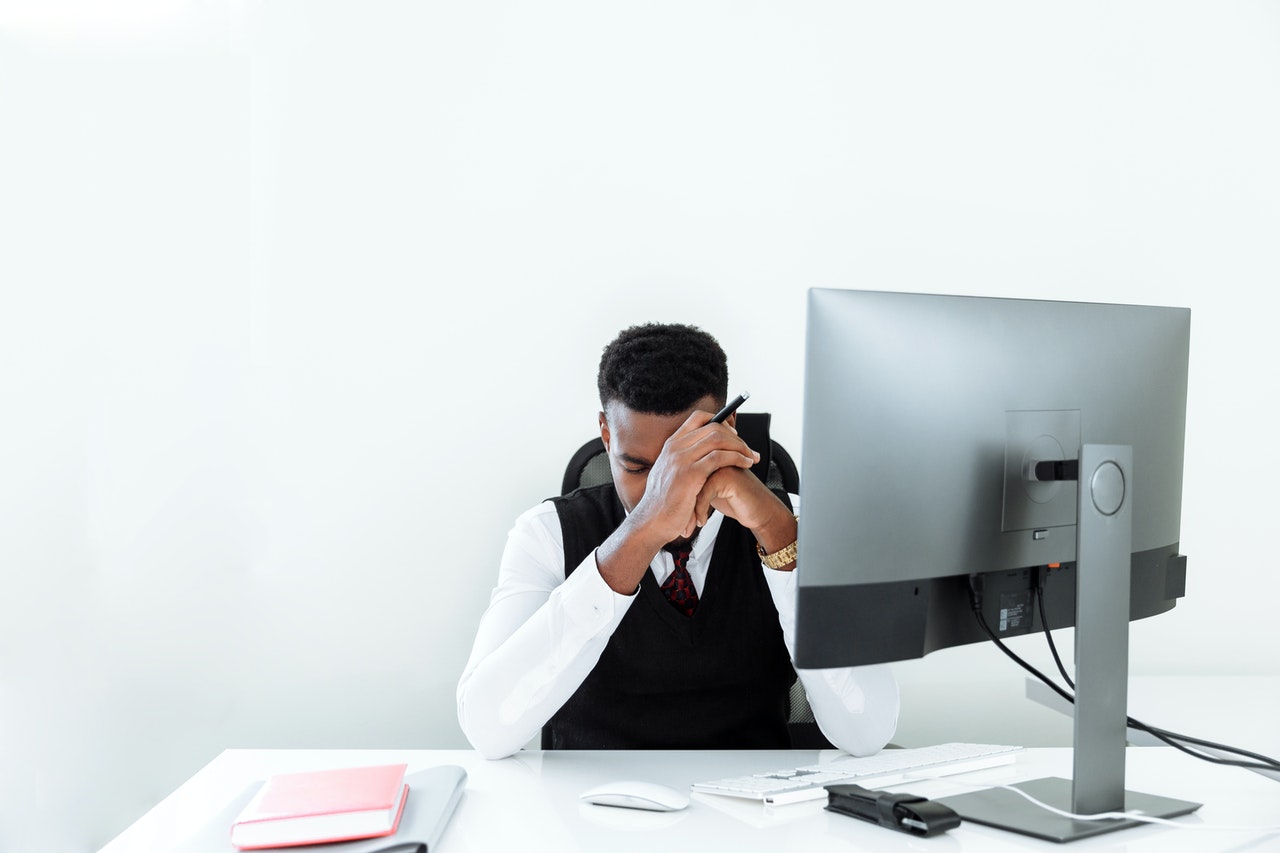 Perhaps one of the biggest lie we have told ourselves as Nigerians is that we are the happiest people on earth. Make we no deceive ourselves, e fit no be true. As of 2018, WHO declared Nigeria as Africa’s most depressed country, with 7 million people diagnosed with depression.

See, mental illness is a big deal and no, it isn’t a spiritual something.

Now, if you are suffering from any of the above, should you let your employer know about it? Most people will advise that except it is clearly stated in your place of work that your employer must be aware of your mental illness, there is no need to tell him/her about it. But on the other hand, would you fault your employer for bombarding you with work or making you do certain things that trigger your mental illness when he/she isn’t aware of what you’re going through?

But if you’ve ever suffered from anxiety, you’ll realise that you need people to give you a break sometimes. The littlest thing can get your heart racing, make you panic, or have sweat flooding out your pores. Now imagine you have an overbearing boss who keeps breathing down your neck and expecting you to deliver so many things in so little time and you just want to scream, “give me a break!!” But how can your boss give you a break if you don’t tell him/her what is going on with you?

On the flip side, some people who have opened up about their mental struggles have faced some form of stigmatisation or discrimination, so next time, they’ll rather keep it to themselves. Now imagine telling your boss about your mental illness and when you do something wrong, they begin to use it against you. Worse still, they refuse to promote you at work or give you bigger tasks because “we’re not sure you’ll be able to handle it – ” Then you feel betrayed because you expected them to be better enlightened about mental health. To cap it all, imagine having a boss with a flippant tongue who tells the HR that you have “skoin skoin” after you opened up – in confidence – about your anxiety. Then the HR tells a colleague who tells another colleague who also tells another.

When it comes to disclosing your mental illness to your boss, it can get a little dicey: you want them to understand you but at the same time, you are not sure of how your employer would react to your news – are they enlightened enough to know that being mentally ill does not mean you are incompetent or dumb? Are they empathetic enough to know when to give you a break and not overburden you when you need it? Is your boss a spirikoko person who may think your mental illness is punishment for something you must have done in the past, tell you to ask God for forgiveness or ask you to go for deliverance? Would you lose your job because of this or be treated differently from other employees? You never can tell.

So what to do?

Should you tell your employer about your mental illness? Or should you just keep it to yourself?

Photo by Thirdman from Pexels