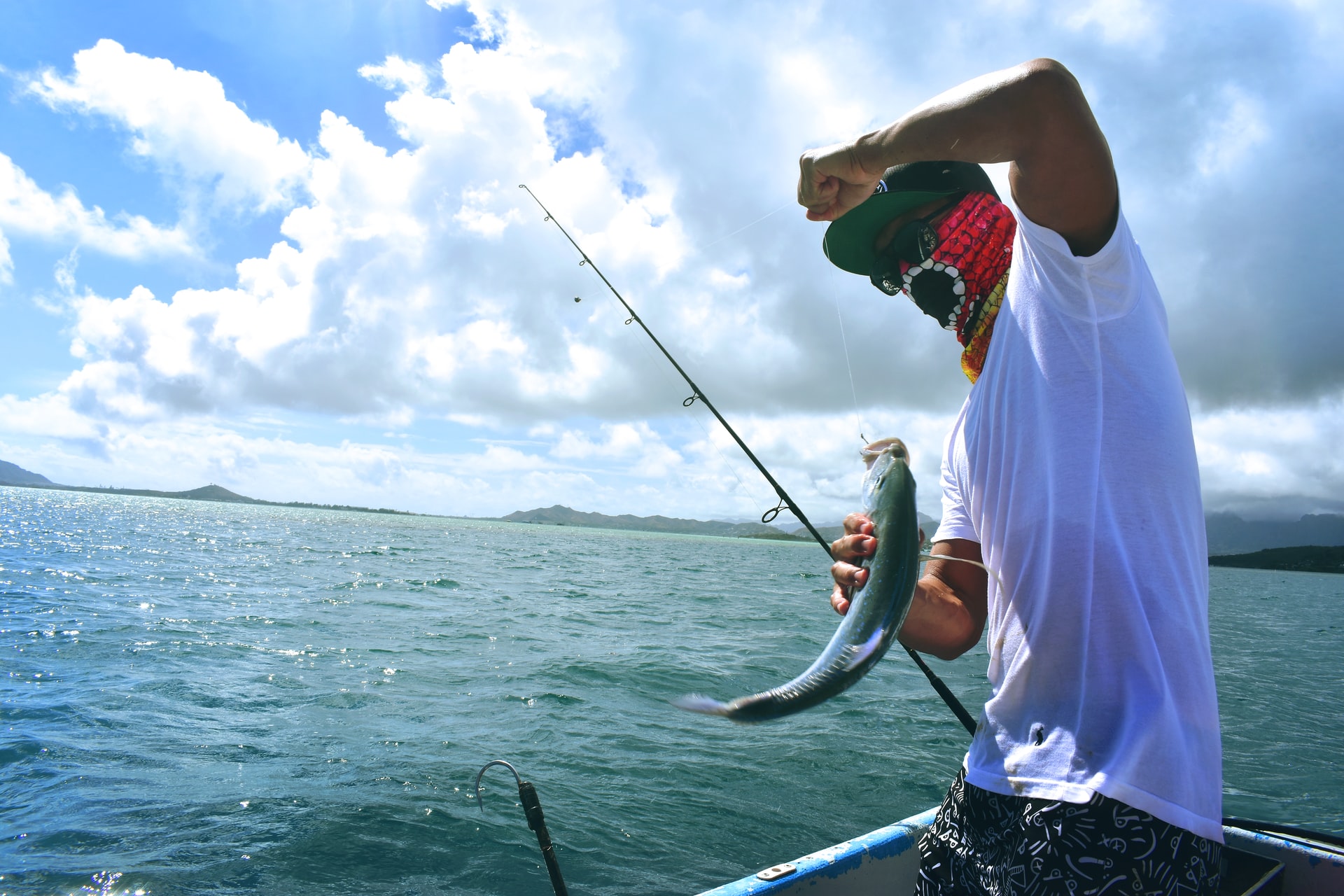 Watching Seaspiracy on Netflix left me largely perplexed. As a fish lover, a part of me felt attacked by the documentary about eating fish but after I got past the first thirty minutes, I understood their point of view. I am not going to lie to my readers and say I will stop eating fish because of what I watched and read while researching for this, but I can say I am a lot more enlightened and will lend my voice to the fight against overfishing, illegal fishing, and sea animal exploitation.

Sea animals are species of animals found in the sea, usually a saltwater body. Examples of such animals are dolphins, lobsters, sea turtles, sharks, octopus, whales, fish, shrimp, and oysters, to name a few. The fuss about plastics in the ocean has been on for several years but recent studies show that discarded fishing nets have higher negative impacts on the sea animals than plastics. Both problems are nothing compared to the problem of overfishing and illegal fishing, but before we delve into that let us look at some benefits of sea animals and why we need them in our lives and the environment.

How Sea Animals Help the Environment

According to Heidi Pearson, an Associate Professor of Marine Biology in University of Alaska, sea animals store carbon which helps to keep it away from the atmosphere by storing it in their bodies and excrete waste products that protect marine plants in the sea. The process of them storing carbon is called ‘Biomass Carbon’. In fact, whales are known to trap large amounts of carbon which in turn produces phytoplankton. Fish poo also helps in trapping carbon. By trapping carbon, all these sea creatures are largely contributing to the reduction in emission of greenhouse gases and helping the climate.

“Marine mammals increase the overall health of the oceanic ecosystem by helping to counteract ocean stratification, thus making it easier for phytoplankton to grow” (Ren Bettencourt, 2019).

The Ocean Foundation identifies that the ocean makes up to 71% of the planet and asides helping us store carbon, they also help our ecosystem generate oxygen, reduce extreme weather, help the food chain, and create ecological balance.

Sometimes, humans kill one sea animal in a bid to capture another sea animal. For example, when they use the nets to trap the fishes, dolphins and sharks are sometimes trapped as well and they are killed before dumping them back into sea. This process is called ‘by-catch’ – the capture of unwanted sea life while fishing for a different species. According to the United Nations Food and Agricultural Organization (FAO), a breed is said to be overfished when exploited beyond a limit which its abundance is considered too low to ensure safety.

Overfishing causes empty oceans. According to World Wildlife, four million fishing vessels of all sizes now ply the oceans, many with increasing capacity and efficiencies to catch more fish.

People that engage in these acts are so desperate that they sometimes leave their country and travel by sea to African countries, especially West Africa, to capture as much fish as they can, thereby robbing the citizens of their livelihood.

According to United Nations Environment Programme, about 38% of fish production (capture and aquaculture combined) is shipped overseas from African countries. This is because the demand for sea animals in Europe and Asia is very high and there is overcapacity in their region, so fishing vessels move to other parts of the world. Some illegal fishing vessels operate without license and it is estimated that about 84% of fish exported out of West Africa are transported in large, refrigerated containers that are that do not undergo the appropriate inspection requirements. These fishes are then packaged and sent back to Africa for us to consume.

In parts of Asia, the fins of sharks are cut off to make shark soup and after the fins are cut off, the sharks are thrown back in the water but are unable to function and they die a gruesome death. This is called ‘shark finning’.

The less demand there is for fish and other sea animals, the less overfishing, illegal fishing, and sea animal’s exploitation would occur. The industrialization of fishing has caused the menace which has led to the deaths of thousands. Food alternatives should be provided.

If we look at the boats or ships of those who engage in commercial fishing, there are so many equipment that are left abandoned and these equipment cause harm to the sea animals, traps and kills them.

Enforcement of Laws and Policies

We are aware there are laws and policies, we just need them to be enforced.

It is important we protect the ocean to the best of our abilities because if we lose these sea animals, the existence of man will be threatened as they do so much more than provide food for us. They keep a balance of our ecosystem and life in general.

Places that have experienced overfishing should be mapped out and excluded from fishing territories. This will enable sea animals in these regions rejuvenate and grow.

Lack of knowledge on the impacts of these practices is a major factor as to why it has continued for so long. International bodies and organisations need to liaise with the government to ensure the public is aware and effectively teach them what to do to curb this menace.

The United Nations 2030 Agenda for Sustainable Development has called for an end to harmful subsidies. Right now, subsidy on fishing can be said to be harmful, an end to this will reduce the desperation of people to engage in overfishing and illegal fishing.

According to the International Labour Organization (ILO), at least 21 million people continue to work under coercion and that approximately 90% of the world’s forced labour is extracted by private agents in labour-intensive industries like fishing. In the fishing industry, some slaves are kept on fishing vessels for several years, beaten, tortured, thrown into the water, and sometimes killed.

In this age and time, we should not be experiencing slavery and coerced labour. The workers need to be treated better and proper monitoring of fishing vessels to ensure there is no slavery ongoing.

We need a ban on this soup, or other soups that pose a threat to the life of sea animals or require wastage of an entire shark for its fins. There are alternatives to shark fin soups, let’s explore those.

Photo by Drew Farwell on Unsplash