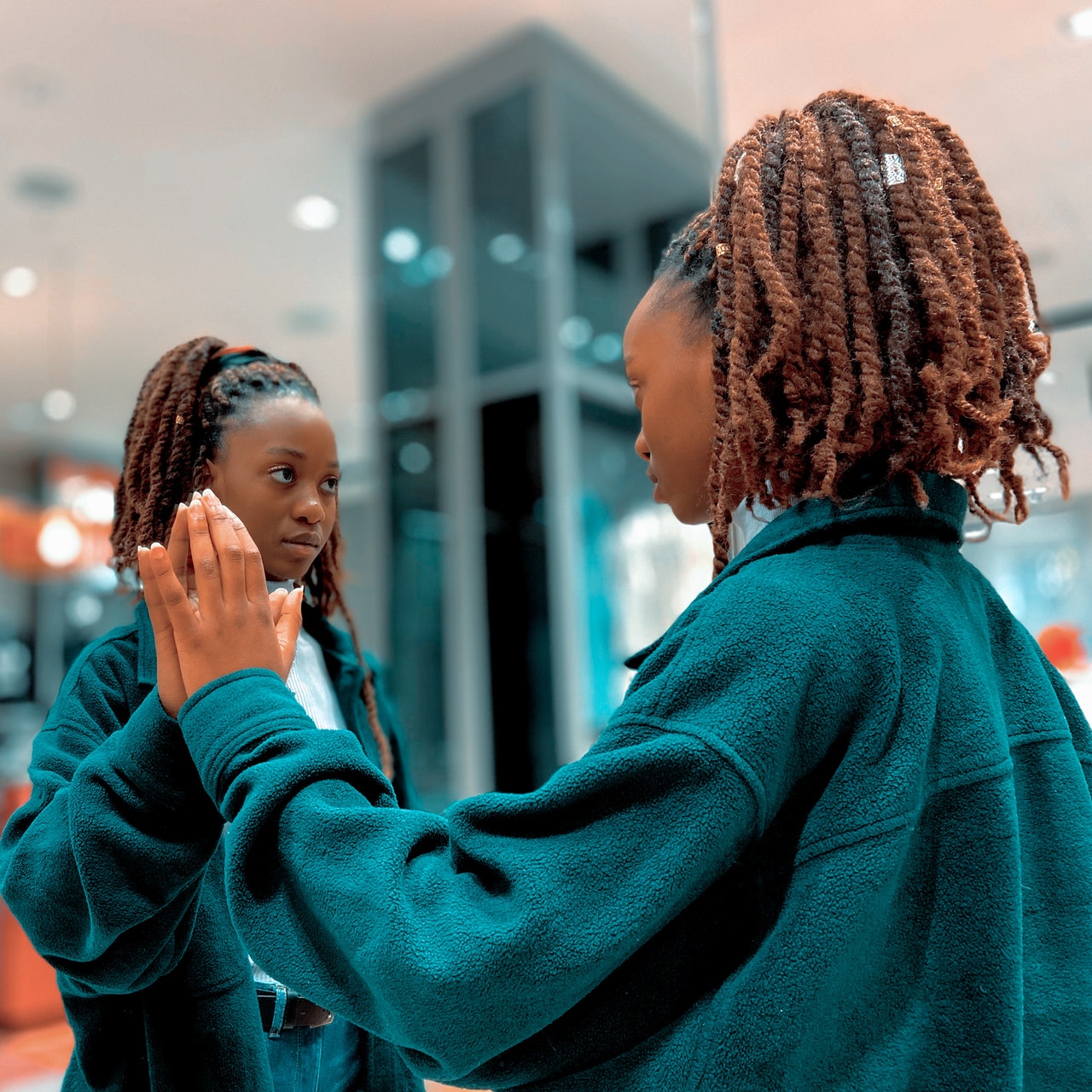 A few years ago, one of my coaches was talking to a group of people about what we tell ourselves and the ideas or thoughts we reinforce, and he made reference to something most Nigerians can relate with. His analogy was to prove the fact that what others say to us isn’t as important as what we say back to ourselves. What you say to yourself is the most important and impactful statement.

When you think of that scenario, you’ll realise that the other person who called you stupid said it only once but you repeated it to yourself at least three times, thereby reinforcing it in your mind. You may then go ahead to act in a stupid manner towards the person.

One of the things you need to know is the fact that other people will say so many things to you. They will say pleasant and unpleasant things. They will call you names you like and names you do not like. They will give you beautiful and ugly descriptions. You will be given great and terrible metaphors. In all of those situations, the most important thing will not be what they said to you but what you say back to yourself.

Speaking of metaphors, I recall a conversation where someone said people like to be referred to as lions or tigers but suddenly go crazy when you call them animals. Well, you shouldn’t refer to people as animals and also understand that it is metaphorical to refer to someone as a lion. That means you’re attributing the strength of a lion to that person.

There is the possibility that someone will say things that you do not like. You will hear that on a daily basis. You will hear it more often than you care to. What will you do about it? Will you just keep quiet or allow what they say to sink in? What you need to do is to have your different statement that you reinforce to yourself daily.

I must also say that you can’t hope that you will have good experiences just because no one says anything negative to you. There is nowhere good seeds grow by themselves. Every good seed you see around was dropped or planted there. When you leave a land uncultivated and you choose not to plant anything on it, the only natural thing that will grow there is weed.

That tells you the need to deliberately choose the words that you hear and say to yourself. You need to constantly remind yourself that you can succeed if you work at it. You need to constantly tell yourself that you can make that business work. You can build that empire by learning from those who have the experiences and taking business lessons. You can become whatever you choose to be if you work hard at it but you also need to reinforce that desired picture to yourself in words.

The purpose of having to reinforce words into your mind is that your subconscious is powerful. You are controlled by what you have stored in yourself over the years and not necessarily what you are now trying to do gradually.

As your parents spoke to you while growing up, so many things were reinforced. As your peers spoke to you, there were a number of things that you also reinforced so you need to work on that and be so sure that the words you’re reinforcing align with the picture you want to see.