Dennis Isong: Here's How You Can Protect Your Money From Inflation 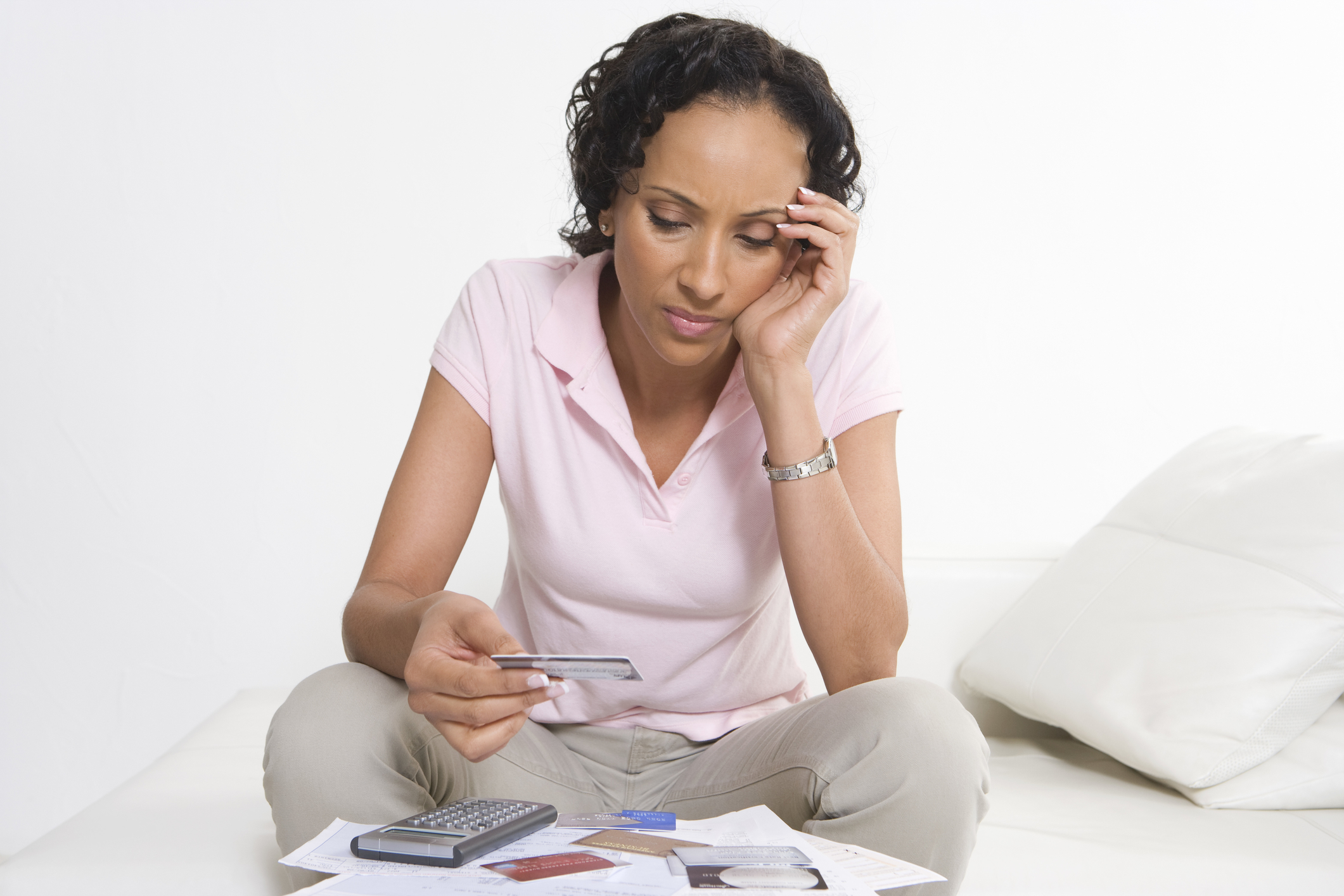 Nigeria, like many other countries of the world, has been affected by inflation. This has, in turn, influenced all facets of the economy, and the price of commodities. The consequences of this are felt by everyone as the money spent on buying a product prior to the economic downturn has become insufficient to purchase that same product at the present.

Inflation is an increase in prices of goods and services, accompanied by currency devaluation. In most cases, when the value of a currency dips in value, then there’s commensurate inflation in effect.

The likelihood of a recession, as well as its severity, is dependent on the income appreciation of each household and their asset valuation. The minimum wage is used by countries to influence the economic direction, however, when prices of purchasable goods are on a rise, the neutralizing effect of a minimum wage increase is not always felt.

Saving isn’t the Best Option During a Recession

The recession rate in Nigeria has been above average for some years now. A report by the World Bank has it that while sub-saharan Africa has an inflation rate towering up to 189.10%, inflation in Nigeria between 2000 and 2019 is way higher at 866.50%, and the people most affected by this are those who hold their Nigerian currency in a safe. People who save have seen their money diminish in value as the day goes by. And experts aver that outpacing the inflation rate would need a 12% interest rate on those savings every year. This is, however, not attainable, given that banks, the financial institution patronized by most savers, do not offer rates up to that amount. Except for fixed deposits, regular savers aren’t assured of even a 5% interest.

A pay rise is an effective way in which inflation could be curtailed. To outpace the rate of inflation, the payslip of each employee in the country needs to be increased by 25% every two years. This is nowhere attainable in Nigeria because many organisations can’t even offer staff pay bumps let alone one that is a quarter more of what was paid two years back. For this reason, the growth of businesses is clogged and their assets would also be negatively affected by the poor state of the economy.

During inflation, there’s always an accompanying devaluation of the currency; money becomes of less value. Nevertheless, there are ways to get these financial assets protected. Your hard-earned money needs to be secured, else the risk of being on the losing end. You can get the better of the Nigerian recession by protecting your money against inflation.

How to Protect Money from Inflation

All currencies are susceptible to change in value, however, several currencies are much immune to acute changes over long periods. They don’t often depreciate, and if they do, the dip is always little, and they bounce back to stability thereafter. These currencies are all backed by stable and strong economies. One such currency is the US dollar. The dollar has, over the years, bettered the naira consistently and considerably. Having your savings in the US dollar rather than the naira protects your money from devaluation, to a large extent. This could be done by opening a domiciliary account or easily through an investment app. There’s however a drawback: banks that facilitate domiciliary accounts do charge monthly maintenance fees, and these are considerable sums of money if the saving is made for a long time. Besides the periodical charges, the process of opening a domiciliary account is by no means easy. Using an investment app to save financial assets is the easier alternative, however, purchasing foreign currency through these apps is usually at an inflated rate.

Protecting your Wealth from Inflation

Investment in real estate does not only give you a steady income but is an effective means to conserve wealth. Whether it is a plot of land, a new structure, or any investment in some lucrative property, a favorable return is assured in a recessing economy. An outright sale of such property after its appreciation could be considered, however, much money could consistently be gotten from leasing them. The more the properties are, the better the returns.

Conserving the wealth demands that returns are regularly reinvested into other properties. Maintaining the collection of these properties would need the turning-in of real-estate experience, strategy, and, most importantly, acumen.

How to Protect yourself Against Hyperinflation

There are periods in which an economic downturn is no longer referred to as inflation but hyperinflation. A hyperinflating economy is one whose inflation rate rises steeply. Normally, an economy that declines at a rate of at least 50% is said to be hyperinflating.

Although statistics show that the economy is not recessing enough to be under hyperinflation, protecting your wealth against such an event is advantageous. Most times, these rates are understated by the government. The result being that the prospect of the economy would be gloomy, even much more than the present possibly skewed projections.

Secure your future by purchasing bonds. Although having investments in stocks could be better, the returns are quite favorable with bonds. Investment in commodities might also mitigate the adverse effect of hyperinflation.

The best way to protect one’s wealth from inflation in an economy such as Nigeria has to be by investing in properties. Real estate properties are lasting, requiring zero to little experience in having a profitable perennial investment out of them. And in an environment like Nigeria where costs of living constantly increases, a commensurate increase in assets is best benefitted from investments in real estate.

Mfonobong Inyang: The Time to Give D’Tigers Their Flowers is Now!