Eniola Olaosebikan: Why Do We Fear Death? 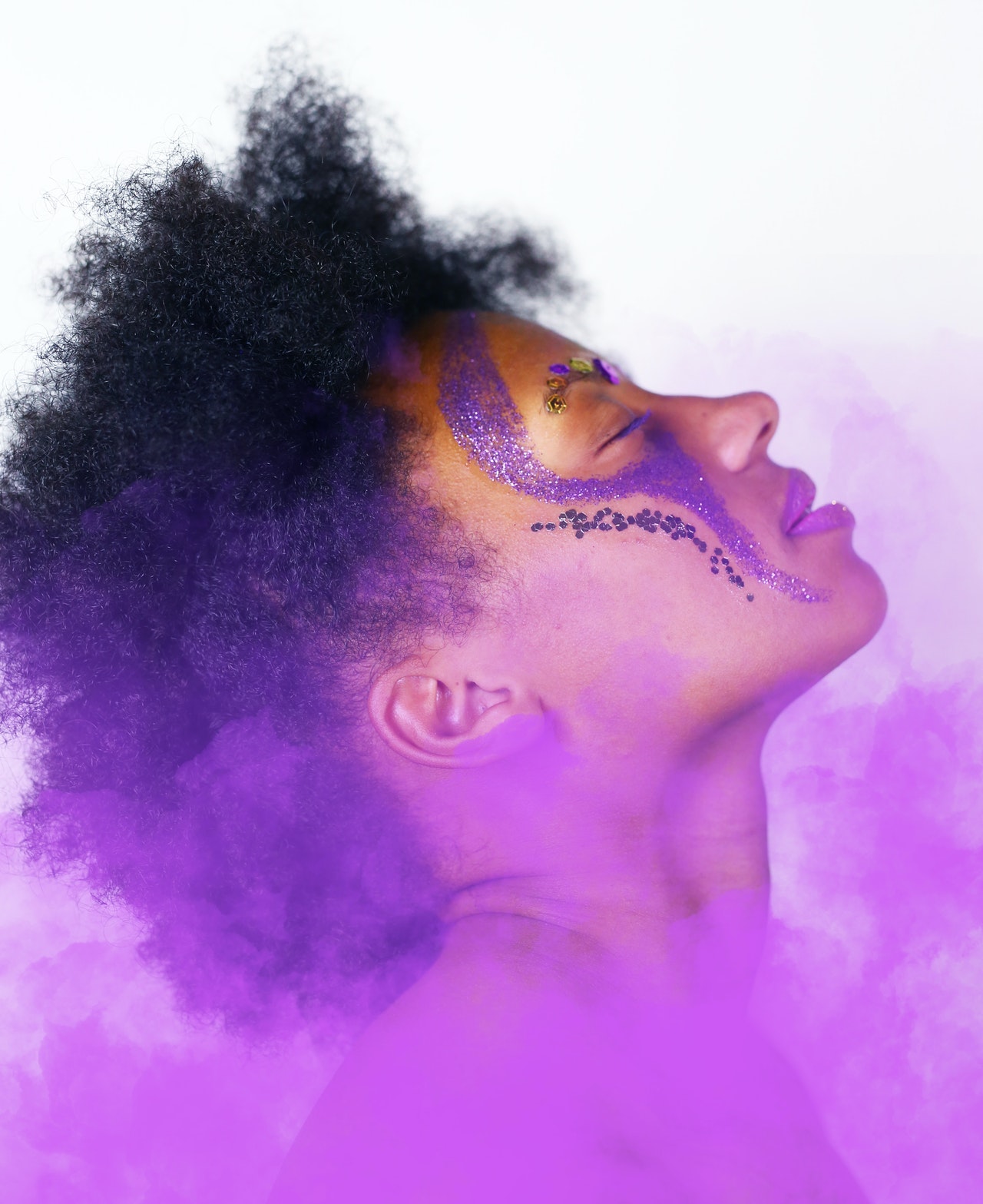 It is human nature to believe what we see. It is also human nature to be certain about what we know. The things we do not know, we seek to know so we can either believe or dispute myths and ideologies. It is one reason science exists and excels. Still, as mortals, some things elude us, especially things that have to do with realms beyond the earth. One of these things is death.

Everyone knows about the certainty of death. We know that to enter this earth is to exit it after a while, but we still cringe at the mention of death or even the thought of it. Why do we fear death? People fear it for a number of reasons. For some, it’s because death doesn’t recognise the old or the young, for others, it is the uncertainty that lies beyond this earth.

I know religion promises heaven for the ‘saved’ ones, and hell for those who refuses to be ‘saved’ in spite of good morals. Could it be that the fact that our mind can’t fathom what lies at the other side poses the greatest fear about death?

Like Adanna, we like to know things for sure. We want things to either be black or white. Going by our extremely logical nature, the grey area scares us. The only way to know about the afterlife is to die, and as it is, once we die, there is usually no return. Could this be the scariest thing about death?

If death leads us straight to heaven, why the fear? Why worry to leave a street barely tarred to a place tarred with gold and full of breath-taking mansions? Why worry about going to a place so supernatural and sparkling, that produces no sorrow or ill? A place with no thoughts but awe. Why? If heaven does not scare us, then what scares us? The thought that hell exists too?

No doubt, there are other factors that scares too – the bond we share with fellow humans. The bond of fatherhood, motherhood, sisterhood, friendship, and with our spouses. Since death is usually a separation of some sorts, we dread to leave these people behind, especially our children who are just growing and processing this isle called earth. Our duties as custodians of fellow humans makes us strive to be alive, so our absence does not affect their lives’ journey. Another factor is the desire to enjoy our existence to the fullest, since we can only be present in our bodies once.

There is the school of thought that the creator of the earth owns us all. Based on that, he takes care of us with or without those he has appointed as guardians for us (parents in this case). So, if he’ll take care of anyone left behind should death occur, why are we scared? If it is about enjoyment, more enjoyment is promised in the afterlife, especially if one is ‘saved’. There is also the promise of rest, where all struggles, phobias and labours would cease. So again, why the fear? Who doesn’t want to rest and have joy without lifting a finger?

Lastly, people fear death because of legacy. Knowing fully well that this side of life is only passed once, we want to leave our footprint so people who come after us know that someone once passed this way. We want our life on earth to have a lasting effect. So we crave for a more lasting shelf life. Still, there is the belief of a new heaven and a new earth where all we did in this present life would not matter.

So why do we fear death? Is the uncertainty of will happen in the afterlife the scariest factor?

Oluwadunsin Deinde-Sanya: The One Time I Was Chased by Three Dogs

Mfonobong Inyang: Negotiating With your Clients in a Language They Will Understand