Oluwadunsin Deinde-Sanya: The One Time I Was Chased by Three Dogs 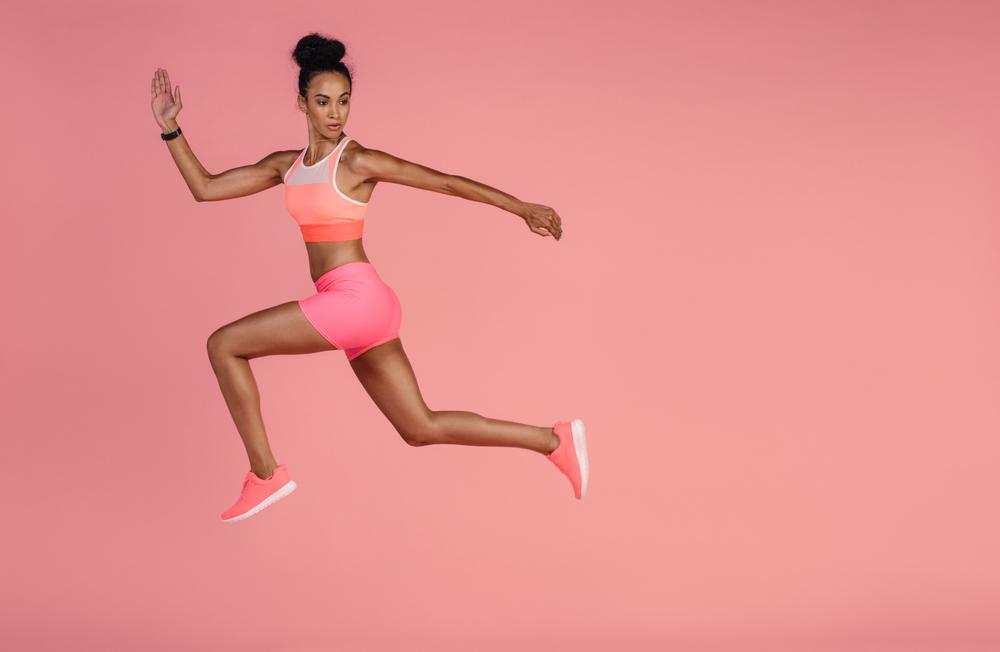 Phew, I let that out.

Having pets in your home is a beautiful thing; I say this with confidence because in my home, we’ve got dogs, rabbits, sheep, pigeons, turkeys… you name it. If you can get past the noise and the stress of cleaning after them or taking care of them generally, you’ll realise that there’s this joy having animals in your home brings you.

One, your home will never be drama free. Never. It is either the dogs are fighting (which they will settle before you blink twice) or the pigeons are emptying their bowels from the rooftop to, of course, your head. Two, you’ll be able to ward off unwanted guests as people who fear animals (has a turkey ever chased you before?) would not be able to breeze in and out of your home.

As pet owners, we relate with our pets on a daily basis – we yell at them sometimes, and pet them other times. They are like our babies and we get used to them. Because of this, we sometimes expect other people to be able to relate with them the way we do. We expect other people not to be afraid of or averse to our pets. It’s very common to hear dog owners leave their dogs unchained and then say things like “don’t worry it doesn’t bite.” Hello o? That it doesn’t bite you doesn’t mean my skin does not look like suya to it.

While some have the courtesy to chain their dogs and let their guests get inside before unchaining them, others have let theirs roam around  the compound and leave you vowing never to come visit again while promising God all sort of things if he rescues  you. It is worse with people who have no gates and let their dogs terrorise passersby.

On one dull evening, during my NYSC, I managed to convince my unwilling roommates to take a stroll with me around a small village in Bayelsa where we were serving. The three of us had not gone too far from home when we got to a house that had no gate and three dogs. Before I get to the part where the dogs nearly ate my head off, let me quickly state that there were about 5 people cooking in the compound. One woman was stirring something in a mortar using a pestle – if I hadn’t been standing still like a shigidi out of fear, I’d have been able to tell you what she was making. Another was cutting firewood, another was cooking soup, and there were children playing in the compound.

See, we were not even attempting to enter the house, we were just passing by, but these dogs descended on us like Voltrons. We had not gotten to the front of their house when we saw them – three short-legged bingos running towards us and barking like crazy. The guy among us said, “listen, don’t run. If we run, they will chase us.”

And so we stayed frozen on one spot, holding our hands, shutting our eyes and saying our last prayers – or maybe it was only me who said my last prayers.

The few seconds I stood rooted to that spot seemed like hours. Sweat brewed in my forehead, dripped down from my eyebrows, to my lashes, and then my lips. I was hot and cold at the same time and the insides of my stomach started rumbling. My legs and hands were shaking visibly and as the dogs’ paws drew closer and closer, my feet became unfrozen and I took to my heels.

Now, the problem with running with fear holding on frantically to your legs is that your brain begins to work in reverse and your eyes become unseeing. So instead of running back, I began to run forward – into a swamp. My legs got stuck in the mud and I couldn’t move any further. Now, the dogs had gone to meet my friends – who were still standing unshaken, left them and then started running towards me. The three dogs found me in the swamp and as they inched closer, barking and growling, I growled back at them, looking fearless and throwing my hands like I wanted to punch them. They became quiet, turned and ran back into their house.

My friends pulled me out of the swamp where I had already lost a slipper and we walked – me, barefoot, them laughing their heads off – back to our house.

All this time, the occupants of the house never apologised for their dogs harassing us. They didn’t even move an inch when the dogs descended on us. All they did was scream “come back, come back o” at the dogs that were clearly not trained to obey any command. One would have expected them to run after the dogs, grab them and stop them from harassing us or, in the worst case scenario, biting us. If they couldn’t do that, the least they could have done was come to us and apologise for what their untrained and ill-mannered dogs did. But what do they say about common sense again?

As a pet owner, it is very unfair to let your pets become a nuisance to other people. You love pets? Great! Keep them in your homes. I don’t have to be inconvenienced or injured because my neighbour has pets. If you have no gate, please chain your dogs. If you have dogs in your house and you have guests coming to visit you, chain them. Let’s stop the whole “they don’t bite” statements, it’s irritating and disrespectful to your guests. Recognise and acknowledge people’s fears and act accordingly. Trust me, it’s not so hard.

Of course, mistakes happen, and even trained animals misbehave sometimes, but the crux of this matter is not to fold your arms, as a pet owner, and watch your animals become a source of distress to other people. There’s nothing funny about your dog chasing people or your goat eating other people’s crops, or your cat scratching the guest’s legs. If you’re a pet owner who’s fond of laughing when your animals hurt other people, or fond of saying “why you dey fear? Na good dog,” receive the grace to change for good.

I hope we get to that stage where pet owners can be sued when their pets harass people, but until then, let’s do better, bikonu.

Dr. Folasade Alli: What Every Woman Should Know About Her Heart

Eniola Olaosebikan: Why Do We Fear Death?