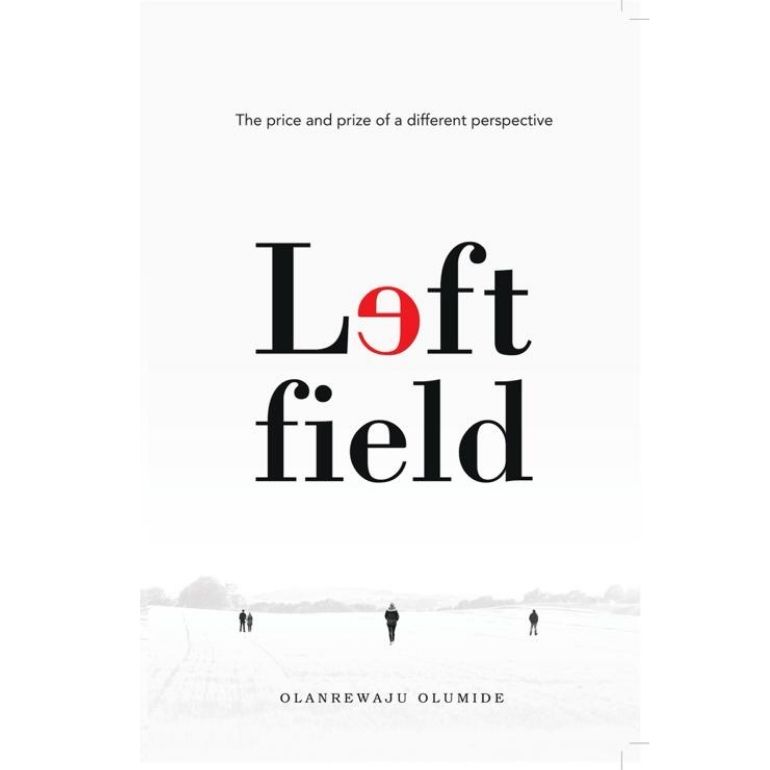 “I made up my mind to tell you this on your 21st birthday when I’m sure you will be able to comprehend it.”

The story began when he was 21 years old, when he was old enough, according to his mother, to bear the truth in its totality. The circumstances surrounding Olanrewaju’s conception was, to put it mildly, painful. His mother tried her best to shield him from the truth until she was sure he was old enough to understand it. She chose age 21 for reasons best known to her. Prior to learning the truth about his birth, Olanrewaju has had several situations and occurrences show him his actual stance in his family. He was neither fully here nor there, quietly oscillating between two worlds without really belonging. A situation best described as dangling in a limbo of identity crisis.

This memoir traces the three decades of Olanrewaju Olumide’s existence so far. Divided into three phases, each part sees the development of Olanrewaju’s character from childhood, into a troubled teenager, a boisterous adolescence, an ambitious youth and a focused young man. Some of his childhood experiences found him traipsing through adolescence with low self-esteem, lack of confidence and always craving the attention of a father. He sweeps through his primary and secondary education from performing below average to securing a spot for a sports trial overseas. From being a troublesome teenager, who runs from home at the slightest provocation to a law student in the university, who is well respected among his peers. The changes in his life are so gaping that it leads one to wonder what really happened. Was it that conversation with Fuad?

Discovering that Olanrewaju is just a few months shy of reaching the age of thirty and he has a memoir in his name is a bit surprising. But the truth is that there is no better time to tell one’s story. You could choose to tell it yourself in your own words, your own way and more importantly at your own pace. There is no handbook for when a story should be told, especially one’s life’s story. Also, others could tell your story for you. Either way, a story is told. This story by Olanrewaju of himself is very timely. While a host of people may not find it so, a sizeable number of people may. For instance, the book is packed with so many life lessons and nuggets to incorporate into one’s life. There is also a lot of leadership wisdom to emulate, infused in some parts of the book starting from the second phase to the third. When we look past the daddy issues Olanrewaju faced, we see a young man upturning conventional rules and trailblazing.

As a lawyer and a businessman, there are lots to glean from Olanrewaju’s story. I particularly found the second phase of the book meticulous in the sense that he explored his university life giving us important details of his leadership skills. Olanrewaju is goal oriented, no doubt, but it hasn’t always been like that. He gradually shifted from being the friend of the smart ones to a smart one himself. He harnessed his strengths and worked on his weaknesses. I like how vulnerable he is in the book, how open he is about his struggles, and how truthful he is about his pains. It takes a lot of courage to put oneself out here in the open knowing how some people might hurl insensitive comments and dissect one’s story. But Olanrewaju’s story is a brave one and as such should be emulated especially by men who tend to bottle up everything.

Left field could mean unconventional, eccentric, odd, strange, surprising, and so on. Olanrewaju’s story depicts most of these concepts. From conception to adulthood, his life’s journey and choices could be termed unconventional, not quite fitting into the box of laid down rules of life. It is a bold thing to do, breaking norms and living according to your own terms and conditions. But mostly, it is the best way to live.

Left Field is a story of abandonment seeped in courage to live above the constant denial and wield it as an avenue to do better and be better. It is a worthy read.