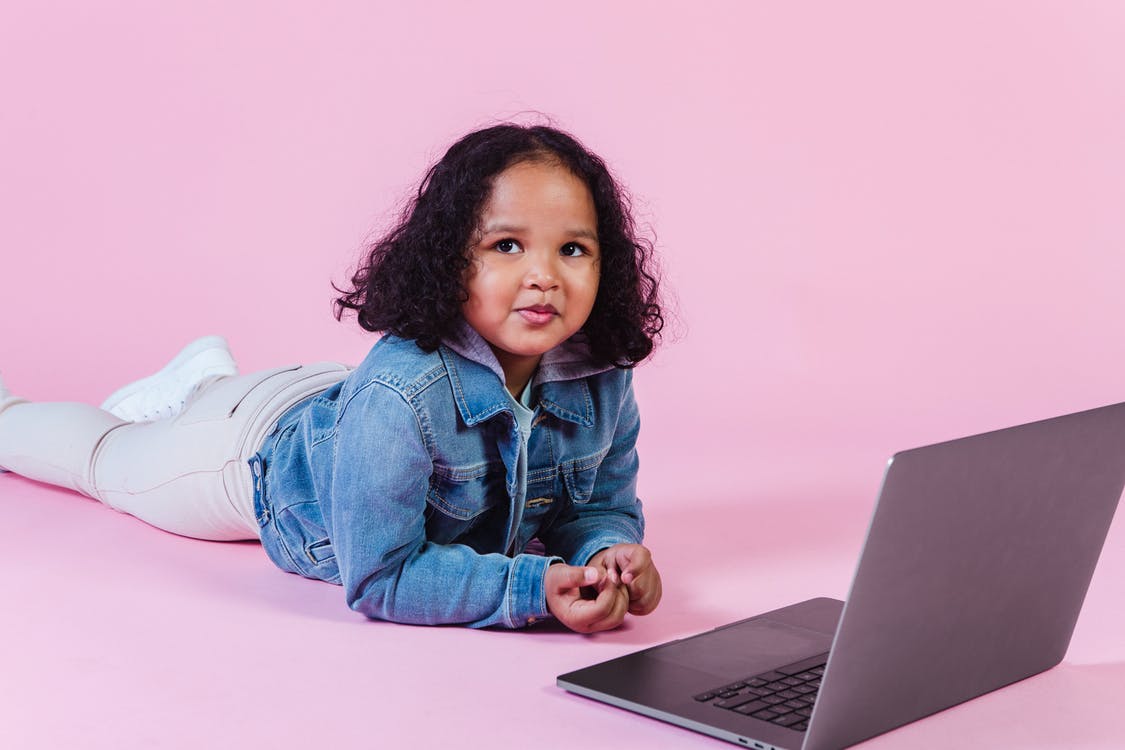 In 1995, at the World Conference on Women in Beijing, the need for an event focused on young and vulnerable girls was identified, and it was important to address the challenges faced by women and girls all over the world. On the 19th of December, 2011, a resolution to declare October 11 as the International Day of the Girl Child was adopted by the UN General Assembly.

Now, every year, we celebrate the International Day of the Girl Child not just to celebrate the girl child but to also identify young, vulnerable girls, address the issues they face, and amplify the voices of the female child around the world.

In 2021, the world has come to accept that the girl child is an integral part of the society and her dreams can transcend beyond being a wife and mother. But in certain sectors, especially in tech, women and girls are more likely to be cut off.  Girls are also less likely than boys to use and own devices, and gain access to tech-related skills and jobs.

The statistics are bleak. The percentage of females among Science Technology Engineering and Mathematics (STEM) graduates is below 15 per cent in over two-thirds of countries in the world. In middle and higher-income countries, only 14 percent of girls who were top performers in science or mathematics expected to work in science and engineering compared to 26 per cent of top-performing boys. The gender gap for global internet users grew from 11 per cent in 2013 to 17 per cent in 2019, and in the world’s least developed countries, it hovers around 43 percent.

Let’s bring this home. The Nigerian tech sector is booming, but the question is: where are the women? As of 2018, Nigeria had Africa’s biggest technology market and accounted for 23% of internet users in Africa with 122 million people online. But the gender gap is still huge. According to the National Bureau of Statistics, on average, women make up just 22% of the total number of engineering and technology university graduates each year.

Statistics like this show us that when it comes to gender equality in the tech space, we still have a long way to go. But all hope is not lost, as we celebrate this day, we must seize the opportunity to introduce the girl child to a more digitised world. Today is a good day to “amplify the diversity of female tech trailblazers while simultaneously widening the pathways so that every girl, this generation of girls – regardless of race, gender, language, ability, economic status and geographic origin – lives their full potential.”

Let’s kill the narrative that certain sectors like engineering, designs, painting, tech, and so on are for boys. Today, billions of women and  girls are poised to take on the future. They are breaking boundaries and barriers, tackling issues like child marriage, education inequality, violence, climate justice, and inequitable access to healthcare. Today’s women and girls are proving to be unstoppable. That’s why you must encourage your girl child or any woman in your vicinity to be in tune with this digitalised world in any career path they choose.

Photo by nappy from Pexels