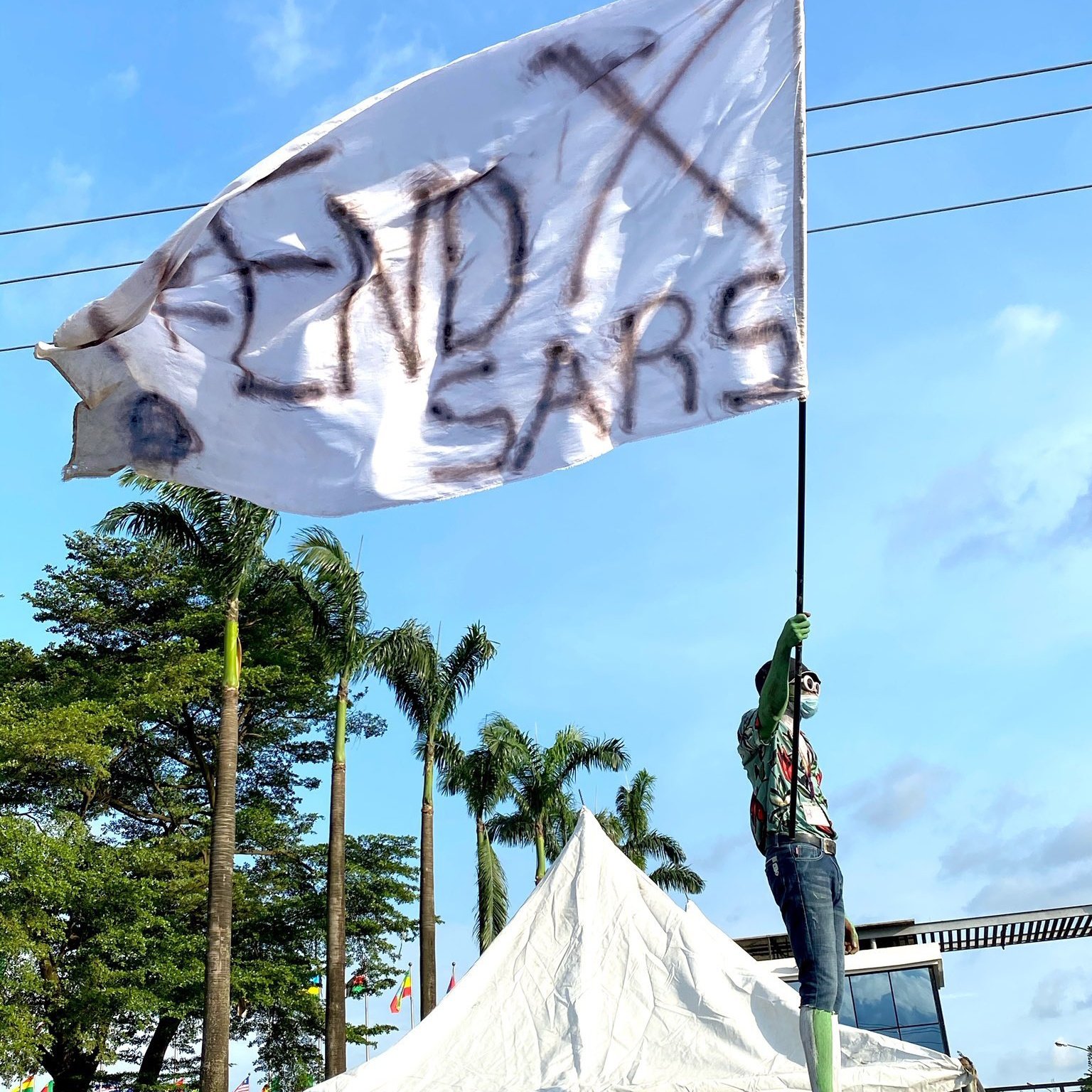 Uncle Buba was tall, taller than Father who was said to be a good 6’4. He had to bend his lean frame each time he passed through a doorway. When he walked, he took such long strides that no one could catch up with him.

“Your uncle is a giant,” my classmates would tease.

“So?” I would scowl and curl my upper lip.

“So, he’s a giant and you will be one when you grow older,” they would reply.

“Okay.” I would roll my eyes, wondering what I was supposed to do with that piece of information.

Uncle Buba taught us Mathematics. He taught all the junior classes in our school. Each class had three arms and each arm had at least twenty students. I wondered how he had the strength to teach so many classes.

“Uncle, why do you teach all the JSS classes?” I asked one day after school, as he led me by my hand down the path to our house.

“Because I have to,” he responded, slowing down his pace for me.

“Can’t you teach only one class?” I looked up at him, narrowing my eyes at the harshness of the sun which seemed to have appeared suddenly behind his head.

“No, Aisha. I will lose my job,” he replied in his usual calm manner.

When he wasn’t teaching, Uncle Buba was reading a newspaper. He was old school and would rather read newspapers than read the news on his mobile phone. Newspapers made him unhappy, and I did not understand why he continued to read them. After reading, he would sigh heavily, fold the papers neatly on the bench beside him and complain about the plight of Nigerians. First, the threat of Boko Haram, then the nation’s state of insecurity, and the high cost of living.

“This is bad!” he would say to himself, shaking his head as he read one newspaper after another. Lines appeared on his forehead as he read, his lips set in a thin, firm line and his eyes in a squint. The veins in his head moved ever so slightly, like he was deep in thought.

When he sat with his friends – Uncle Patrick and Uncle Dapo, he would talk about how the situation of the country had gone from bad to worse.

“Nigeria has never had it this bad,” he would say to an attentive Uncle Dapo, who would in turn frown and say something like, “It would take a revolution to change the current state of this nation.”

“It is only God that will help us,” Uncle Patrick would say, chewing on something. He always had something to chew on – groundnuts from the hawker on our street, fish from the fish seller next door, peppered snail from Mother’s food canteen, or chewing gum which he was never short of.

Uncle Patrick did not care for talks about governance or politics. My uncle said he was not always like this. He was a revolutionist of sorts when they were at the University of Ibadan together, staging and leading protests as the president of the Student Union Government. But something snapped inside him and he stopped caring. No one understood why and they never bothered to ask.

“But God cannot come down from heaven to help us,” Uncle Buba would respond, “Or are we to fold our arms and watch things deteriorate?”

“What can we do?” Uncle Patrick would stop to peel some groundnuts in his hands, blow the peels on to the floor and continue, “Okay! Now let’s see. Since you have been talking about it, what have you done?”

Then Uncle Buba would go silent. This was usually how his conversations with his friends went. I sometimes sat with them to listen to them talk about this strange government.

It was this same government that took his wife, my uncle told anyone willing to listen. A raid by policemen at a beer parlour where she sold fried fish in the evening to complement her teaching job had left a stray bullet buried in her chest. She had died in my uncle’s arms shortly after, and although that was seven years ago, he had never been the same again. I wondered how this could happen. Weren’t policemen supposed to protect us?

“They are not called trigger-happy policemen for nothing,” Uncle Buba said to me once. He went on to explain the best way my 10-year-old mind could understand what trigger happy was.

“You will see her again.” I gave him a hug, with my small arms around his neck.

“Insha Allah!” He forced a smile, looking at me with those kind eyes.

His eyes were the kindest, and when he smiled, they would light up. He had the brightest smile that made you smile even if you were not in the mood for it.

One afternoon, while helping Mother in the kitchen, I heard Uncle Buba laugh. It was the same loud hearty laugh that I loved to hear. I tiptoed out of the kitchen to the backyard where he sat with his friends, with piles of newspapers and drinks they called Extra Stout on a bench before them.

“The revolution has begun, the one we always prayed for. It is finally here,” Uncle Buba was saying when I joined them.

“Oh, yes! It is happening,” Uncle Dapo agreed. He looked just as happy as my uncle. “The youths are no longer just sitting back to watch. They are doing something.”

Even Uncle Patrick was excited. I could tell by the way his eyes shone and his voice shook when he said, “Finally! We shall have the government we desire!”

It was the #EndSars movement. That was what they were talking about. The protests around the country, which were staged to put an end to the excesses of a police unit known as SARS, were fast gaining ground.

“Aisha, you shall grow to see a new government,” Uncle Buba said to me, his hands on my shoulder, his eyes filled with hope.

He began to read the news on his phone. Morning after morning, he would sit on the bench outside and scroll through his phone, following the reports and updates on social media and blogs. Then one morning, he announced that he would join the protests. No one could talk him out of it. Not even his older brother, my father, who provided him shelter and food.

“Are you sure about this, Abubakar?” Father asked, a worried expression on his face.

“I have made up my mind.” Uncle Buba looked ready for a fight.

So, Uncle Buba made T-shirts in different colours with the words ‘End Sars’, ‘Enough is Enough!’ ‘Soro Soke Werey’, and ‘Werey Dey Disguise’ printed in red. He also got the printer next door to make him flags. He took them all with him to the protest ground the first day, the next day, then the day after that, and the day after. Until one day, he did not return. Uncle Patrick and Uncle Dapo brought his body home, bloodied and unrecognisable, wrapped in one of those flags he had taken to the protest ground.