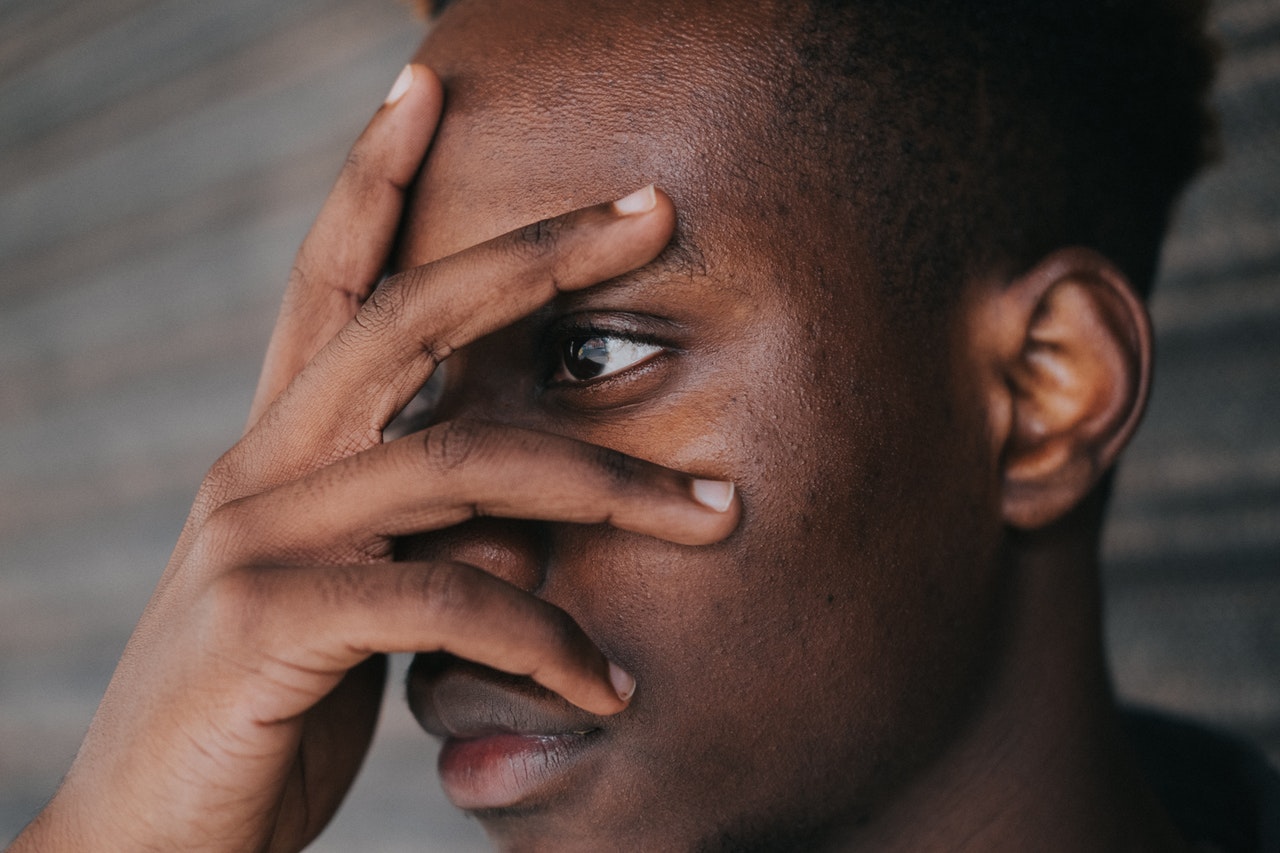 Few years ago, I wrote a blog post that was to be posted on BellaNaija. The Features editor asked for a bio that would accompany the post. I thought about it for a few moments and came up with this: “In life, there are 10% saints and 10% very bad people. The remaining 80% are “good people with one or more faults”. I write for the 80% because I am one of them. My name is Allen Dew…”

Having travelled more, read more and observed more people from different races, gender, religion, social status, and so on, and more importantly, having become older, more mature and open-minded, I believe that on a scale of zero to ten – zero being devilish and not good at all and ten being angelic and saintly (i.e., no iota of weakness or badness), there is no human that has an overall score of zero in life and no human has an overall score of ten.

That individual that bullies others and that other person who you genuinely dislike do not score zero. No matter how bad a person seems to you, if you keep an open mind in observing them more carefully, you will find a good part somewhere in them.

Similarly, that person who seems like an angel in human flesh to you will still not score a  ten. They may be near perfect but no human being is without fault. It’s excellent that you are able to overlook faults but it does not mean humans do not have them.

Another important lesson I have learnt is that the scores of one and nine on that “humanity scale” of 0 to ten are extremely rare. For every ten areas we measure, you will hardly see a human that is only good in one area and terrible in 9 other areas or another human that has faults in only one area of life but is perfect in the remaining nine. These sets of humans, though they may exist, are very rare.

This means that the rest of us have a score between 2 and 8 on that humanity scale of 0 to ten. The vast majority of us are not perfect but we are also not void of good areas in our lives. You are absolutely correct that there are bad people in this world. An individual who scores 3 on that scale probably has good things to show in 3 areas if you decide to measure ten metrics. In 7 other areas, their character is terrible and most humans will consider them toxic and bad. They’re not wrong but it doesn’t change the fact that these people have at least 3 good things about them.

Humanity is currently very divided along many lines and more people have somewhat not-so-pleasant views of people that do not share specific ideologies or social status with them. The thing is that many of us do not keep our minds open enough to appreciate this perspective about other humans; many of us expect perfection from our neighbours and other humans. Our minds are quick to see the faults in people when we disagree but too many people lack the openness of mind to internally say to themselves, “I disagree with this person in this area but I still see their good sides in this other area”.

This perspective and mindset help us to cut each other some slack and make us more accepting of peoples’ differences. Politics will become less divisive, conversations about race become more tolerant and religion will be less judgmental. You are able to view others as humans and not from the lenses of perfection. This does not mean that there are no bad people in the world, but your perspective about people will change and the world will suddenly feel like a better place.

Photo by Anete Lusina from Pexels

Ifeoma Uddoh: Why Every Woman Needs to Get their “Vex Money” Up

In life, there are 10% saints and 10% very bad people. The remaining 80% are "good people with one or more faults". I write for the 80% because I am one of them. My name is Allen Dew; you can read my stories at www.allendew.com Share your stories on www.allendew.com; there is a real world waiting to hear your story. Send the story to [email protected] or [email protected] Allen Dew blogs at www.storieshumanity.com