BN Prose: The Spectator of Your Life by Queen Kolawole 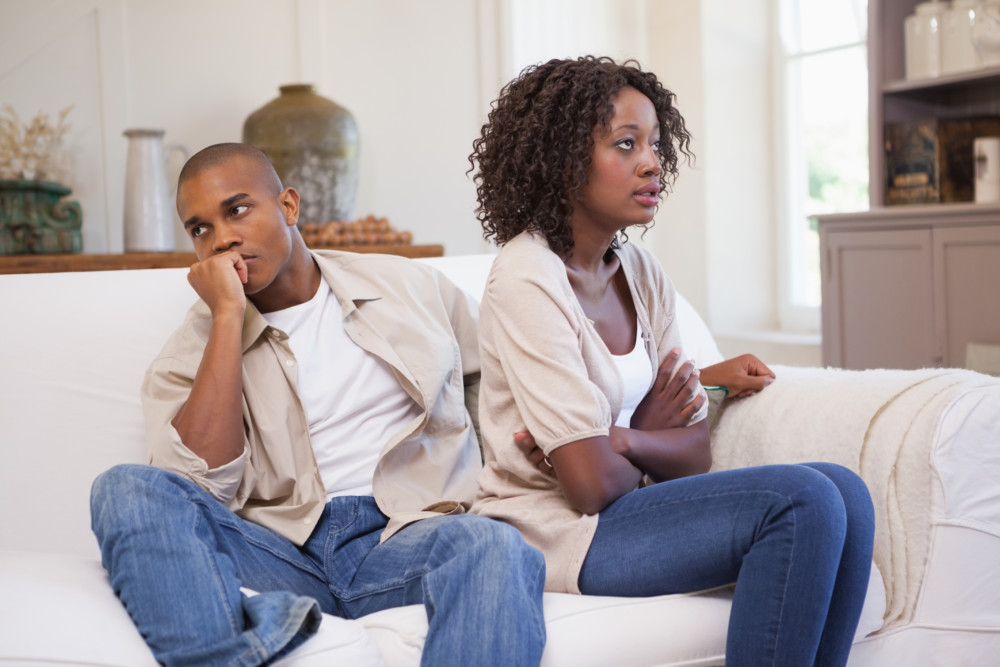 Deyinka was not exactly beautiful and her mother made sure to remind her often. Especially now that her marriage was on the verge of crumbling. Deyinka had the perfect response at the tip of her tongue to shut her mother up: how she’d gotten the genes from her mother, but she chose to be quiet. She always chose the easy path.

They were all waiting. All the elders of Deyinka’s family had called an emergency family meeting to resolve the issues between herself and her husband, but he was nowhere to be found. Troubled, Deyinka mindlessly traced the fish pattern on her ankara fabric. Her daughter came into the parlor then and spoke, only for the ears of her mother. “Mummy, I am hungry.”

Deyinka equally whispered back, aware that eyes were on her. “Go to the room and take care of your brother. I will soon find you something to eat.” Truth be told, Deyinka had no such intent. Her mother provided shelter, and nothing else.

When the faithful wall clock announced it was 6:00pm, the elders began to murmur. Deep down, she knew he intentionally delayed just to spite her.

It was a Saturday morning and there was ‘environmental’, requiring everyone to clean their surroundings. Naturally, Deyinka did the house chores: washing this and sweeping that when her husband brought out her land documents, the ones she’d hidden well because she hadn’t informed him before acquiring the land. Her intention was to use the land for her farming business. The receipts had also been in the file, so he’d questioned her fidelity because he knew she could never afford that amount of money on her own. Another man must have gotten her the land and he couldn’t be married to such a woman.

Although Deyinka was lost in her thoughts, she was still very much aware of her surroundings. When she felt the hush that descended upon the room, she knew her husband was around. He prostrated, in a chest to ground manner in order to gain the approval of the elders. “Omo ale! Bastard!” Deyinka thought fiercely, surprising herself and feeling guilty at the same time. She was not supposed to think of her husband in that way.

The ambiance was changing. He started to speak, in smooth Yoruba. “Good evening my elders, I am sorry to have come by this hour, some things happened at work. One hill blocks one from seeing the other.” Deyinka knew he was lying, but dared not to call him out. “One of my staff was arrested for fraud and I’ve been at the police station since, trying to bail him out. In fact, he is still there as we speak. We all know how Nigeria is.”

“Deyinka, won’t you greet your husband?” It was less of a question than a command. She didn’t know who said it, but the voice was harsh. It reminded others of the fact and soon they started talking about how Deyinka had no respect. As expected, she went to meet him, kneeling down and hugging his knees. If he fought the urge to kick her away, no one knew.

Soon enough, Deyinka’s husband was asked to narrate his part of the story.  He kept on rambling about how he had been noticing some changes in his wife, before he made a determined effort to find out what her secret was. Deyinka had no plans to defend herself, but when he said she was cheating on him, right in front of the elders, a rage she didn’t know she had engulfed her, no matter how short-lived.

“No, you are not saying the truth.” That killed everyone’s comment in their mouths. Deyinka was known to be subservient and was least expected to speak up. They swallowed their words and buried it deep in their stomachs. Deyinka stood up from where she had been kneeling. Her knee cap hurt, but she ignored the pain. Her tone was low but even. “All my life, I have been nothing but faithful to you. No other man has ever seen my nakedness. How can you insult me so?”

Deyinka was not done. For a brief moment, she became possessed. Her voice was starting to quiver as she stuck her index finger in the air. “All my life, I have been nothing but faithful to you.” When she said it this time, it took on a different meaning. Deyinka was about to expose her dirty linens.

“I’ve been working since I got married.  I’m not a lazy woman and I’ve never cheated  anyone. I work day and night to make ends meet, working like an elephant but eating like an ant. Why is this so?” She asked no one in particular. “It is because of this man, Oladejo that calls himself my husband.”

Deyinka was starting to lose her courage, but she continued. “We run a joint account and he always spends all my hard earned money on his family. He doesn’t cheat, no, God forbid, but he doesn’t allow me to spend my money as I wish. He never uses my money or his to take care of his wife or children.”

She addressed her mother, catching her eyes in an attempt to get sympathy. “Moi-mi, how many times have I spent on you? How many times have I bought you the fabrics your mates are wearing?” Her mother would not be swayed, her indignant posture said it all.

“When I voiced out, he told me I was being proud because of the meagre I was paid. I decided to tell my pastor and he asked me to keep enduring and praying to God to touch his heart. I prayed and prayed for things to change. When it didn’t, it was my pastor’s wife who gave me the money to start a small scale business so I started selling fish.”

Soft sighs filled the room, and even Oladejo’s shoulder drooped. Deyinka felt she was winning them over. How wrong could she be?

“I am very hardworking,” Deyinka prided in that regard, “not long after, God was merciful to me and my business expanded. I did not let him touch any of that money. I have many north-eastern women as friends and most of them are into farming.”

“So, I began to save in order to start farming like them. Heaven smiled at me that time and I heard of a non-interest loan for farmers. I took the loan and got the land, my land.” She said the last two words for emphasis, “and I am to start cultivating as soon as I raise enough money. It was the land documents Oladejo saw and claimed I was cheating on him.”

“Why didn’t you consult him before getting the land? Have you forgotten, the husband is the head of the home?” Iya Risi, the woman with the ample bosom was quick to ask, the dead words had begun to rumble and come alive in her belly. Deyinka looked at her as if she had two heads. “Did you not just hear me? Do you think he would have allowed me?” These were the questions Deyinka wanted to ask her.

“Yes,” another elder began. “Why didn’t you inform him? At least he allowed you to sell your fish.” Deyinka thought to herself, “That is because the investment had come from a woman of God he revered.”

“To solve this issue, Deyinka should transfer the land ownership to her husband to prove another man didn’t get it for her. Shebi what belongs to Deyinka belongs to her olowo ori?” Iya Risi suggested with a smug expression. Encouraged by the nods from others, she kept on talking. “Then her husband will be in charge of the farming while she continues her fish business, abi?” The idea seemed to make sense to everyone in the room apart from Deyinka herself. Her ears rang and her throat tightened. She could not speak. She was sure she had heard wrongly.

The family head spoke to Oladejo. “Men are better suited for farming. You will be in charge of that.” The latter’s eyes twinkled, as if he had wanted that all along. Why should his wife have a land of her own when he didn’t?

Deyinka wondered how the whole issue got to that extent. Had it always been about ownership and not fidelity? Besides, who would repay the debt incurred from the loan? Herself?

However, these thoughts never came out of her mouth. They only remained in her head. Who was she to argue if she wanted to remain in her husband’s house? Deyinka merely watched as a spectator while decisions that affected her life were being made.

Mfonobong Inyang: Perspectives For A Polity Inching Towards The Polls

Queen Oladoyin Kolawole is an undergraduate student of Pharmacy in the University of Ilorin who feels connected to the world through stories; from listening to people's struggles about life to reading works of fiction and watching movies. This has inspired her to become a storyteller herself, and she hopes to merely entertain her readers at times, and also to point out and correct the wrongs in our society through creative writing.