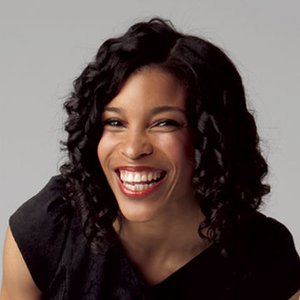 “Go hor” Take. Ill mannered but she didn’t seem to notice. She moved forward in the plastic chair, the legs squealing against the concrete, until she was on the edge. Her hands felt like sand against mine as she took it from my hands. She used the tips of her fingers to open the tin; her nails bitten to the quick. Her face seemed to break, a glimpse of my fierce aunty peeping through the cracks.
“Thank you Doo” she said and my lips tugged at her mangling of the sounds.

Wana Wana: Getting Real about Moving Back