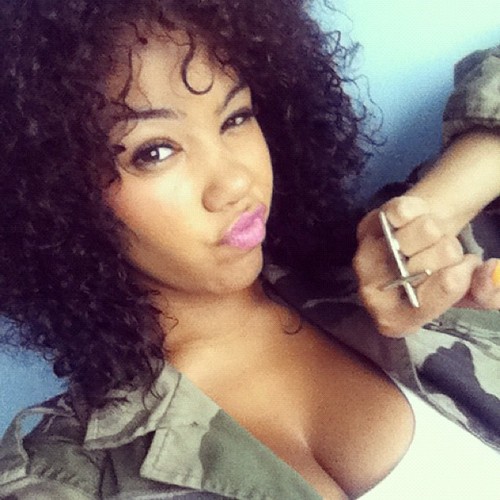 Is it normal to be this physically exhausted on a Monday morning? Because I’m typing this post with my eyes heavy with sleep. If any of you know my boss, please ask her to give me a holiday… I’m terribly sleep deprived! Honestly, we should sign a petition to ensure the weekend is longer than Saturday and Sunday! And even on those days somehow the body clock conspires with some evil forces to ensure that you can’t sleep for as long as you envisage you would. So you find that on Friday you’re telling yourself that mehn… I will sleep till 10am tomorrow and then you’re roused at 5.50am and you can’t go back to sleep. In the words of my fellow Nigerians “It is well”.

We must trudge on yes? Last week I decided to get the renewal of my drivers licence done because I’d tried so hard to get it done in 2012 and it was just so stressful that I abandoned the project. Yes, it is a whole big deal to get drivers licence issued in Lagos. One of the religious books says it is easier for a camel to pass through the eye of the needle than for a rich man to get into heaven; well, I have discovered that a Rhinoceros and a Camel will comfortably enter that needle before you can get a drivers licence issued in this Lagos. The only thing keeping me going is the fear of being caught by VIO officials.  I hear the VIO guys are on an active alternative income generation drive these days and their first line of attack is “This your licence is fake”

Anyway, as I was cooling my heels at the Federal Road Safety Commission office last week waiting to be attended to, I heard two girls in NYSC garb talking about Big Brother Africa, the nominations, evictions and general shenanigans in the house. They were later joined by a 3rd girl who asked them what they were talking about and she was informed that it was about the reality TV show. Girl 3 draws out a long extended hiss and says “Is it that show where they promote nudity and sexual immorality?”  It was very funny because she sounded like she was reading something off a script or something someone had told her about the show.

I find that a lot of times, some people are so quick to jump on popular bandwagons that they don’t realize they haven’t assessed or assimilated the facts, and then formed opinions of their own. For example, early on Sunday, I noticed that some Nigerians, living in Nigeria, who have never suffered any form of racial discrimination took to social media to protest the acquittal of George Zimmerman. For fun I decided to ask one of the “BBM activists” what his angst was against the judgement. His response “These white people can’t be killing us anyhow”. I asked if he had ever lived in a place where racial discrimination was an issue and he said he hadn’t. I asked him if he had followed the case from the shooting, through the trial and now the judgement, he said “I don’t have to.All I know is that white people keep killing we black people”. *sigh*9:54 AM

I didn’t really have the strength to start explaining the need to form your own opinion outside of the bandwagon syndrome.  Of course this is not saying that people shouldn’t have an opinion on issues that don’t directly border on them, I’m just saying the uproar shouldn’t be more than the persons directly involved/ affected.

Have a fantastic week ahead. I hope you’re in a much better state than I am because I positively knackered and I can’t wait for FRIDAY! WooHoo! (I’m sure you can tell)

Be happy, stay calm, and remember to put a smile on someone’s face this week. Oh, and don’t forget to tell me about your weekend and any hook ups on how to get Nigerian processes done faster would be a huge blessing.

BN Hot Topic: Does Violence Run in Africa? Or is it Just Us?