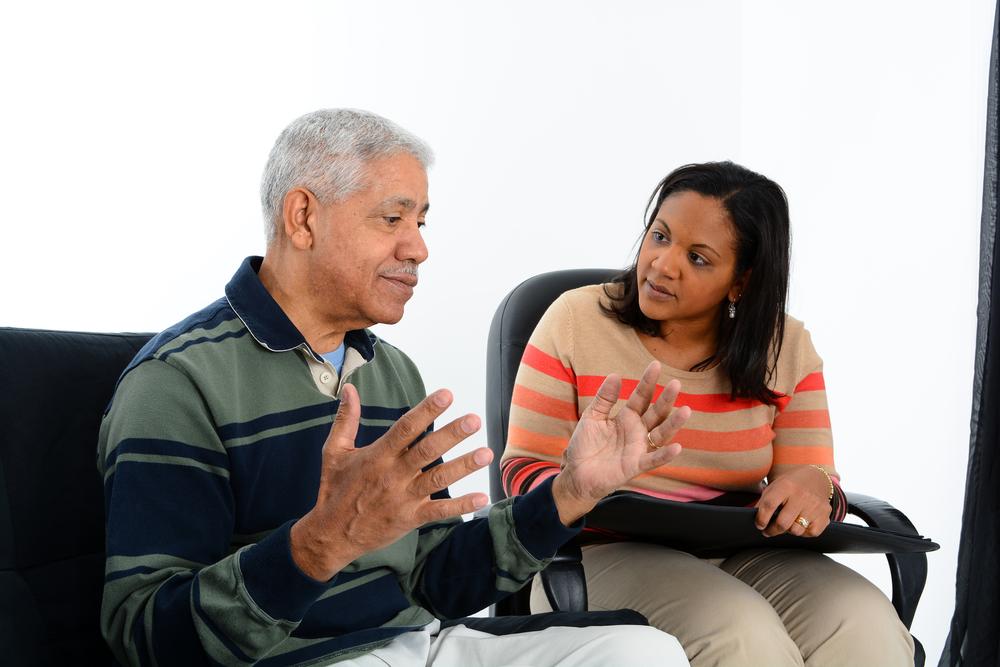 In my last post, I mentioned that people take the words of religious leaders as gospel. Religious leaders, by virtue of their unique position within our society, have the ability to shape people’s views immensely, second only to the media. By virtue of this influence, there is a huge burden on religious leaders to ensure that every word coming out of the pulpit is indeed gospel.

There are two broad aspects of expression that require extra attention on the part of religious leaders. They are personal opinions and the use of examples.

This reminds me of when I was a member of a university student fellowship and hearing the president of the fellowship say that electronic bibles weren’t real bibles, and therefore shouldn’t be used in church. This was in the early days of smartphones and it was obvious that the fellowship president was a ‘late adopter’ of technology and was spiritualizing his opinion. In any case, I didn’t comply.

I also read a Mind of Malaka’s post where a congregation was told outright that sexual positions outside ‘missionary style’ were sinful. In both instances and many more, the religious leaders generalized their personal opinions and experiences and made them out into principles for people to live by.

Personal opinions on the pulpit are not restricted to apps and sex alone. They frequently come up in themes pertaining to relationships, finances, fashion, career, to name a few. People who wield religious influence should be wary of propagating personal opinion as gospel or in the name of the gospel. Doing so is a subtle form of extremism.

The Use of Examples

The other scenario where religious leaders need to exercise caution has to do with the use of examples. In what, sometimes, appears to be an eagerness to attribute every earthly success to God, many preachers may have been unknowingly misinforming their audience.

Stories of how successful men prayerfully made decisions that brought them resounding success are broadcast from the pulpit in their hundreds, if not thousands. In a significant number of cases, the authenticity of the stories is not confirmed, but the biblical-sounding principles that they possess are enough incentive for religious leaders to rebroadcast them without verifying.

The reason why this is dangerous is that first, people are unlikely to share full details of what went into their successful ventures – no matter how open they are. Secondly, the desire to belong and look good means that even if success was attained by unscrupulous means, people are likely to publicly present a ‘religious’ or moral-sounding version of events.

Either way, the complete picture is rarely ever available and it, therefore, becomes misleading to postulate life principles from them. By spreading such misinformation, religious leaders unwittingly set-up their congregation for frustration, as the congregation proceeds to base their lives on non-existent, unworkable principles made up to pander to our religious ego.

Given the immense influence that religious leaders wield in society, it is imperative that they go great lengths to verify the information and stories they wish to share with their audience, more so, when it’s from the secular domain.

Excitedly sharing stories that bolster religious convictions without doing due diligence to ascertain their authenticity will only serve to frustrate the laity as they attempt without success to replicate the success stories. Religious leaders must value the trust that their audience has placed in them.

To whom trust is given, verification is expected.