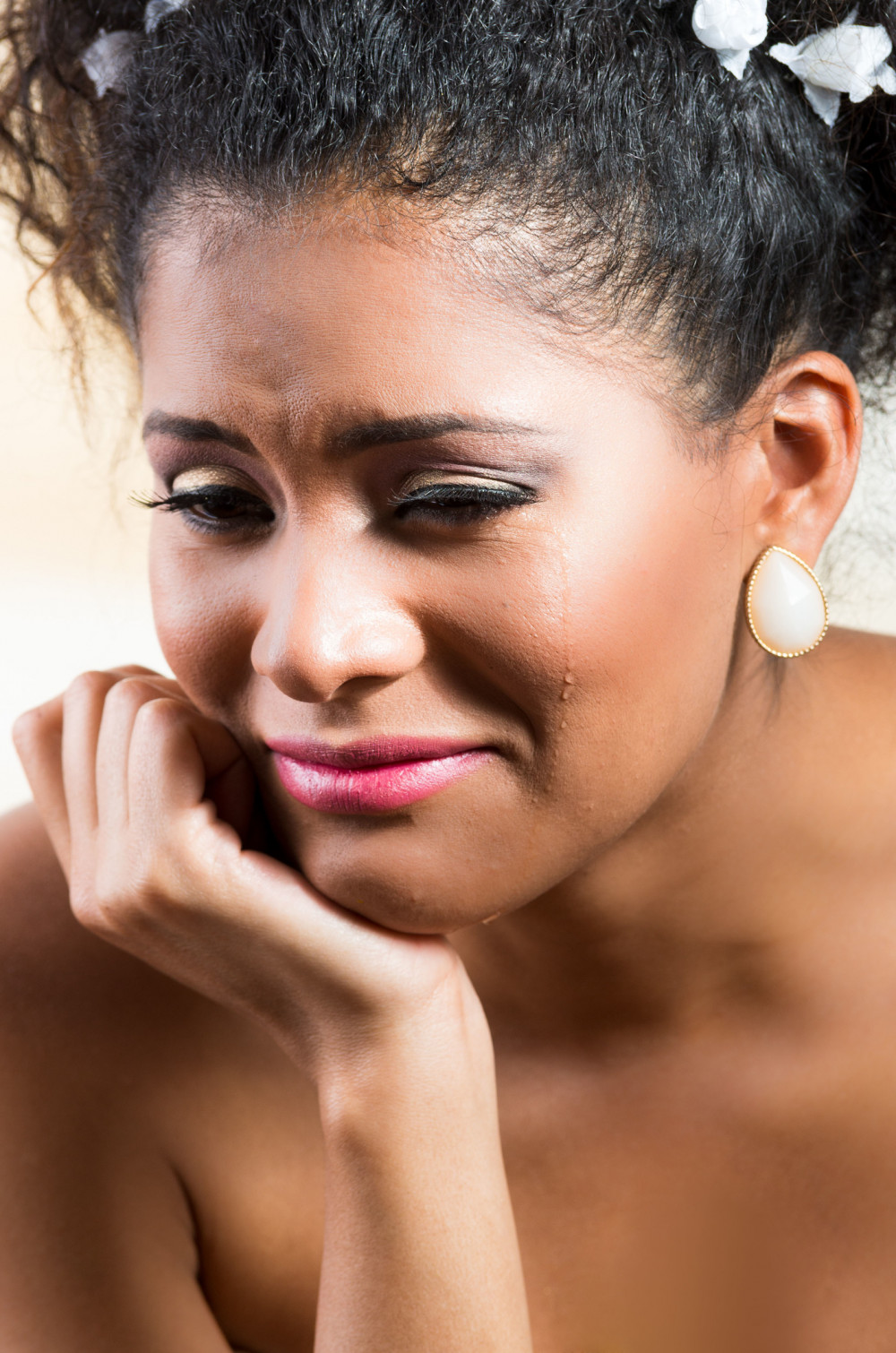 The day Chika met Chinonso, she did not know it would be the end of her marriage.

The only thing that registered that day was the colour of his lips: red.

That lone fact had made Chika toss and turn for three days now. She would lie on her side and she would see his lips as it stretched into a smile, as it spoke earnestly.

It was the reason why she always parked a few meters away from the school when it was close to pick-up time, waiting until she saw his car drive pass before she would drive into the school compound and just happen to ‘run’ into him.

He never knew that she had been waiting patiently; that the little times she called out ‘good afternoon and exchanged pleasantries with him were the highlight of her day. He didn’t know that he had become her spot of sunshine, taking over everything else in her life.

Of course, except Tike, her daughter. Hadn’t it been a miracle that she had chosen to enroll Tike in this school for the summer holiday? It was a bit far from her house but the school had promised to engage the kids in a cooking class and she wanted to see if Tike’s enthusiasm for the kitchen would amount to something.

Chika had run into Mr. Red Lips the first day she had come to drop Tike off. He had been struggling with three kids from the backseat, hardly noticing when one toddler had escaped his clutches and almost ran unguarded into the road if not for her quick mummy reflexes.

He had been thanking her profusely while she had been staring star struck at the Adonis, shocked to feel that tingling of lust that she was certain her body had not felt in years.

She had turned into a nervous teenager and shyly said nothing; smiling when the man had looked at her with a curious look.

It was three days before she had gathered enough composure to act cool in his presence, to ask about his kids even though she burned to know the whereabouts of his wife who had made no appearance so far.

He was the only father who dropped off and picked up their kids. Where was the wife? Was he a single dad? A widower? Was his wife busy with work? Or he was a stay-at-home dad?

The other moms looked at her with envy that she was on a more friendly basis with him. She felt it and preened, she had earned it after all, even though it had taken the carelessness of his toddler to garner the introduction.

Sometimes it annoyed her in a possessive manner, the way the other moms tittered and preened whenever he came around. You would think they had never seen a handsome dad before. Were their husbands ugly baboons?

She had fallen in lust with him. It never occurred to her to feel guilty about it; that she was desiring someone that was not Tobi, her husband. That she had fantasies about him every night. while her husband snored beside her.

It felt like her due, something she was entitled to, developing crushes and having fantasies about other men. After all, that was all she did, she never acted on it. Unlike the man-whore that was her husband.

Her husband looked like an angel but he was a devil in disguise. Had she known it before she married him?

Yes. She had been warned. When she had told her mother of Tobi’s interest in marrying her, her mother had made inquiries about him and had come back with the report that Tobi was a chronic womanizer.

What was she to do? She was twenty-nine and single. It had been two years since  a man had asked to even date her and there he had appeared, shining and resplendent like a knight in shining armour, like an answer to her prayers.

It had seemed so necessary to marry him at the time. It was already an embarrassment to be unmarried at her age, made worse whenever she went on Facebook and saw wedding pictures of her friends, even her school daughter had been married four years before she did.

She had prayed for the discontentment to go away; she had everything she needed: a job, a side-hustle and a family that did not hassle her to get married. So if she didn’t have this one thing, why was she feeling so discontent?

She always believed herself to be a different kind of woman; an amazon that prided herself on her independence and her loftiness above those petty desperation tactics women were usually prone to. It had been humbling to realize that she was just as mortal, just as desperate and normal as any woman out there.

Chika’s singleness had not happened in a boom, it had come gradually. When she broke up with Mike after her NYSC service year because his commitment felt like an iron chain on her neck, it had been easy. With the subconscious confidence and assumption that men were always ready fodder and she would just have to pick which she liked best.

Then Dennis had come four months later and his unresolved feelings for his ex had made her walk away. If he could not commit a hundred percent, then he wasn’t worthy of her. Five months had passed before she realized that no man at the moment was asking her out and she began to notice things she had been oblivious of before.

Some of her university friends she had mocked for dating ‘small’ boys were getting engaged left, right center. Some the ‘big’ girls in school managed to snag rich husbands. But more and more of girls her age were unmarried.

So her life became a routine: going straight home from work. No boyfriend meant no extra income, so she was barely managing to scrape by –  having to choose between her expensive cream and lunch for the month.

The job had seemed like a good thing at the time, a distraction that she needed, not a livelihood. She had never lacked money before and this new lack was disturbing. Had her life always been padded majorly by the generosity of her boyfriends?

She took the job when she was still with Mike. His generosity had been her entitlement, his eager-to-please attitude her rightful due as a beautiful babe concerned. He had encouraged her to take the job despite its meager pay, that it would be a distraction. The implied statement being until she moved in with him as his wife. He hadn’t wanted her to stay home, jobless.

When five months of singleness lapsed into one year, the worry had begun to spread. It seemed every man was taken.

Young men who were unhappy with their relationships and looking for an option flocked to her. The thought burned, that she, Chika, had become an option. She who had been the belle of the ball; she whom men had cried over, whom men had begged for the smallest of her attention,  whom men had cooked and washed for.

Had she been proud? Entitled? The answers was yes and soon, the sadness overshadowed her and she became a shell of herself.

So when Chiwendu invited her for the prayers for single ladies, she had swallowed the small pride she had left and become a part of the world where the middle aged women gathered, praying for breakthroughs. She looked at them and wondered if they had made the mistakes she had, if they regretted it as much as she did. She prayed with everything until Timothy had come.

He was perfect in every way, except that he was held by the pain of his past. His ex-fiance’s philandering ways had assured him of every woman’s infidelity and nothing she did or said could change him. He ended it after her birthday, calling her a liar when she said she had been working that day and not with any other man.

It baffled her, how she could have the truth and it would be so ineffective.

Then had proceeded two years where she made grand plans of relocating to a new city and adopting at the age of 35.

Bad days were characterized with a bone-deep loneliness that settled whenever she got back from work, to a silent house that felt more and more like a prison, a constant reminder that she had no one, that she had failed in her basic duty as a woman. Those nights were usually accompanied by bitter bouts of tears and restless sleep.

Then Tobi had walked in.

Glory Abah is a Writer, Creative Writing Coach and a Publishing Expert. Her goal is to help talented Nigerian writers improve their skills and get to the global stage. She is a UK published author and her books are on Amazon, Okadabooks, Bambooks, etc. She can be reached via [email protected]