Ife Odedere: Where Do Pastors Draw The Line? 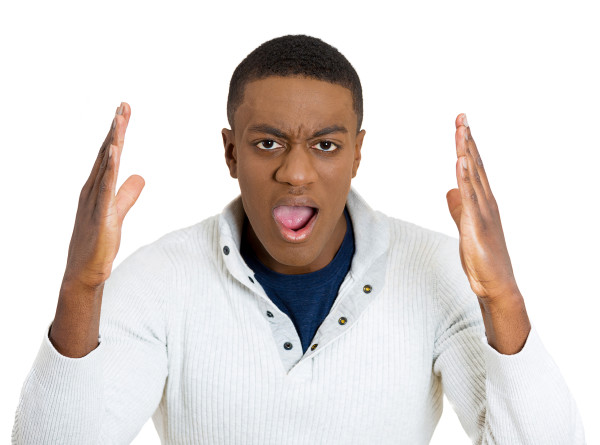 There are two fields where practitioners are less likely to take advice from others. They are the fields of Medicine and the Clergy (pastors).

Medicine, because doctors take care of human lives than most people, and the clergy, because they’re ‘closer to God’. It is probably why many hospitals are run by medical doctors without any administrative expertise instead of being run by astute businessmen. But that’s a discussion for another day.

Let’s talk about pastors, many of whom, in my opinion, share the above challenge with doctors. ‘Pastor’, here, refers to all forms of leadership in the church setting.

Many pastors have some form of academic and/or theological background prior to starting or joining their churches. Their major role is to preach, teach, admonish, heal, counsel, and shepherd, as their ministry gifts dictate.

But along the line, something else happens.

Because people believe that pastors are closer to God and because of the ‘spiritual’ nature of the Nigerian society, pastors quickly become the go-to people for all manner of counsel, the same way patients open up to their doctors about non-medical issues. In many of these cases, whatever the pastor counsels is taken as the ‘gospel’. Little wonder why spiritual leaders wield such influence in the society.

The problem begins when pastors become or proclaim to be the go-to person for all manner of issues, including those outside of their educational background or core ministry. For example, it is perfectly okay to acquaint the congregation with the biblical principles for wealth creation. But to teach that giving tithes and offering is all you need to become financially free is misleading, at best. Even the Bible talks of sowing and reaping.

Where then should the line be drawn?

The truth is that no matter how anointed a pastor is, he won’t take over the command of an aircraft unless he/she has a background in aviation, and has been certified to fly. Neither will he/she attempt to undertake the construction of a church unless he/she is a licensed building expert. This begs the question as to why the same courtesy isn’t extended to issues bordering on other professions. Even Moses, the man who interacted with God as a friend, relied on Jethro’s time-tested skills to navigate the desert.

To be fair, many churches have begun to defer expertise on certain subjects to the appropriate authorities in those fields. For example, many churches now host health talks and professional counseling is being embraced by an increasing number of denominations.

It’s high time the church realized that pastors are not the know-all-be-all that we have made them out to be. It’s time to give other professions a place in the church and allow them to contribute to the benefit of people.

I believe that God equips his ministers with wisdom for their tasks. But this wisdom isn’t a general phenomenon, it is specific to a task. Let’s not generalize it.

Abimbola Bamigboye of AUDEO is Our #BellaNaijaWCW this Week!