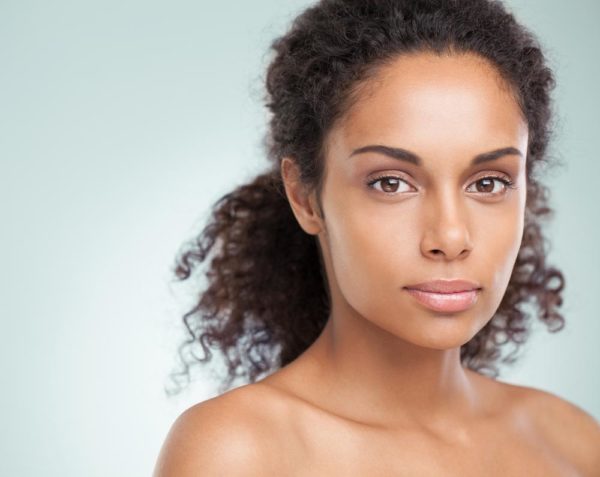 Imagine meeting someone new, many thoughts run through your mind. You form an opinion on where you met them, what they wore, how they spoke, what they smelled like, how they ate, the car they arrived in or did not, and much more. Our minds run on turbo engines when it comes to judging people, no matter how unsubstantiated our conclusions may be. If someone is not like us, doesn’t share same tastes and beliefs, rather than be open minded to learning something new, we start to think in the lines of “oh well, I would never wear that”, “if I were her, I would have one scoop of ice cream instead of two”, “if I were you, I would fly business class with my family”, “if I were him, I would send my kids to that school”, “How does she cope, I cannot date him”. Guess what, you are not them.

We all judge. Some might do more than others, but we all judge. We have also been judged maybe by the way we look, how we act or what we may have said. Regardless of the reason, it probably did not feel very good. Judging gives a false sense of superiority; the “judge” always believes that the have a superficial edge over those they pass judgment on.

Passing judgment is subjective. It is based on your own opinion and sometimes, your state of mind at the instance. People’s first impressions mean a lot (I agree with this), but the way you view them should not be based on just appearances. There is more to a person than that. Before you make an assessment on the kind of person you think someone is, you should stop and get to know them first. Don’t judge others just because they are different, you don’t know what they’ve been through, the type of challenges they encounter and the kind of life they live. No doubt you may have instances where your judgments were right and others, wrong. Many times our false convictions make us judge people unfairly with our supercilious ideas, often far away from the truth. Rather than judge others, how about we just come to terms with the fact that people are different and the difference makes the world an interesting place; I hate to think of how boring life will be if we were all the same.

Here’s a story someone shared with me sometime ago:

One night there was a woman at the airport who had to wait for several hours before catching her next flight. She decided to grab a book and a pack of biscuit to help her through the wait. After a few walks around the shops, she found a place to sit and began to read her book. She had found the book really interesting and was buried so deep in it. She suddenly realized there was a young man sitting next to her who was mindlessly reaching out for the pack of biscuit lying in-between them. He did not waste much time before he began to eat them one by one. She was puzzled by his guts but restrained herself from complaining and ignored him, after all the biscuit was enough for both of them. She began to eat from the pack as well while she watched the clock; she pondered on the young man’s actions and labeled him a thief of biscuits. “If I wasn’t such a good cultured and kindhearted person, I would have taught him a lesson by now”, She thought to herself. The biscuit kept decreasing as they both had one after another and exchanged glances. Then there was just one left, she wondered what the biscuit thief was going to do. With a smile on his face, he picked up the last one, broke it in half and offered her a piece, while he ate the other. She accepted it grudgingly and thought “what a disrespectful man without proper manners, he could not even say thank you”. On the completion of that thought, she heard her flight announcement and stood up hurriedly in relief. She threw her book inside her bag, picked up her luggage and gave the biscuit thief a look that had “ungrateful thief” written all over it and walked briskly to the boarding gate. Once she had settled aboard the aircraft, she decided to finish up the remaining pages of her book. She peeped in to her bag to reach for her book and there it was, her pack of biscuit, lying almost whole. She asked herself, “If my pack of biscuit is here, that means that was his and he shared it with me”. She was now feeling terrible even worse especially since it was already too late for her to apologize. She was the disrespectful and mannerless biscuit thief, after all.

Challenge yourself by building a profile of someone just through observation. Then introduce yourself and get to know the person and see how close or far off you were. I think you’ll find judging people by the unsubstantial things as secondary once you try. The things that honestly matter like what kind of person they are and how they treat others should form the basis of your impressions of people. One of the best ways that we can keep a peaceful heart, less of judgment and self righteousness is to learn to mind our own business. We can replace unsubstantiated judgment with constructive criticism and make the world a better place. We are all human beings and should be given fair chances to have people learn who we truly are. Many people miss out on an opportunity to discover a unique person by passing the wrong judgment.

Another Dose of Cuteness! See Photos of Jason Njoku & Mary Remmy’s Son at 1