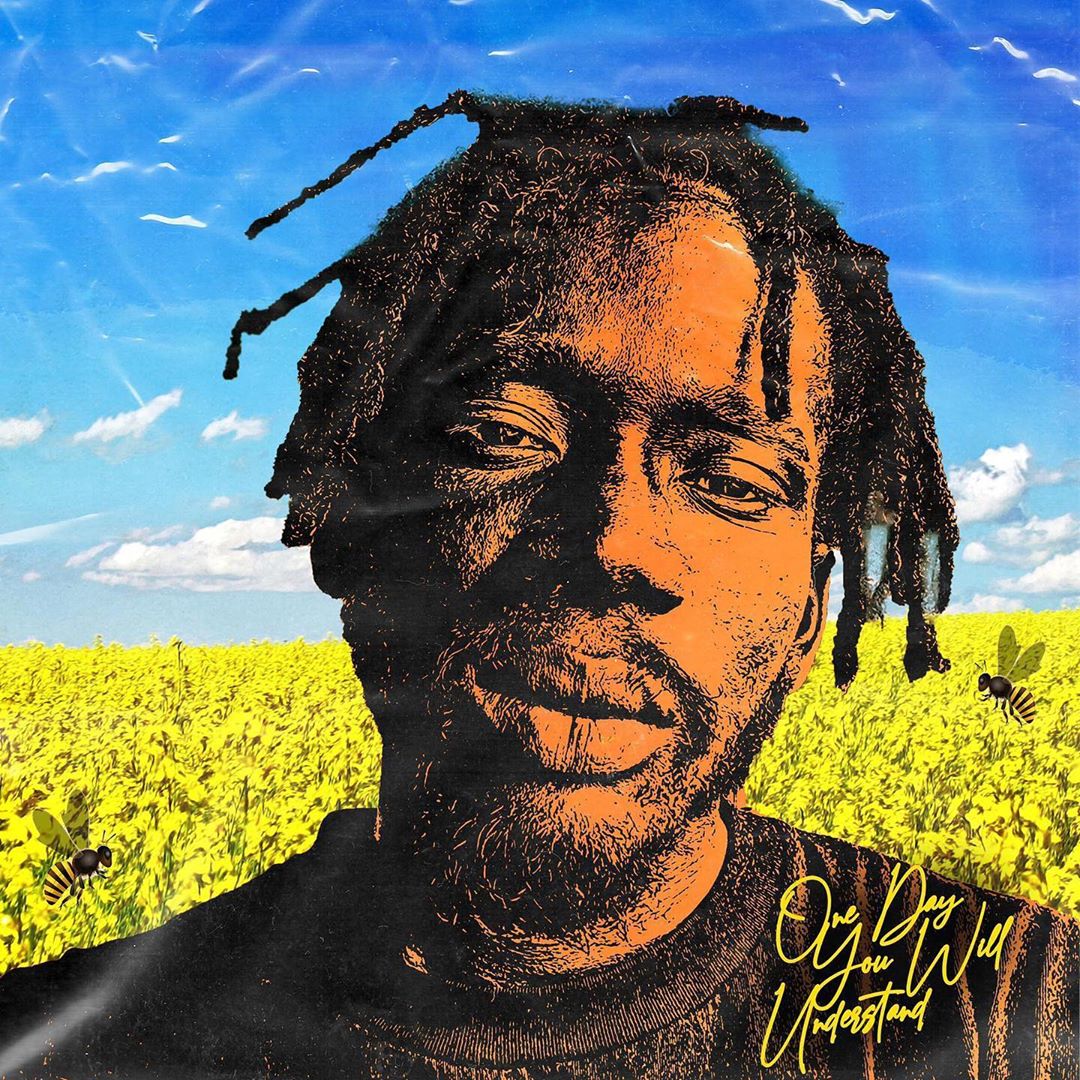 Afropop superstar Mr Eazi teams with talent from his emPawa Africa mentorship program to drop “One Day You Will Understand“, a set of melodic, emotive Afrocentric tunes.

The four-track EP, Mr Eazi’s first new project since 2018’s acclaimed “Life is Eazi, Vol. 2 – Lagos To London“, features collaborations with Mikel, an alum of last year’s inaugural emPawa 100 class, who co-wrote the lead single “I No Give Up On You”; C Natty, of emPawa’s freshly minted emPawa 30 class, who appears on “Baby This Your Body Na Gòbe Fine Fine Sweet Òkpéke”, and Ghanaian highlife star King Promise, a client of emPawa’s new digital distribution arm, who adds his dulcet tones to the opening track “Baby I’m Jealous,” produced by fellow Ghanaian and emPawa producer, GuiltyBeatz. 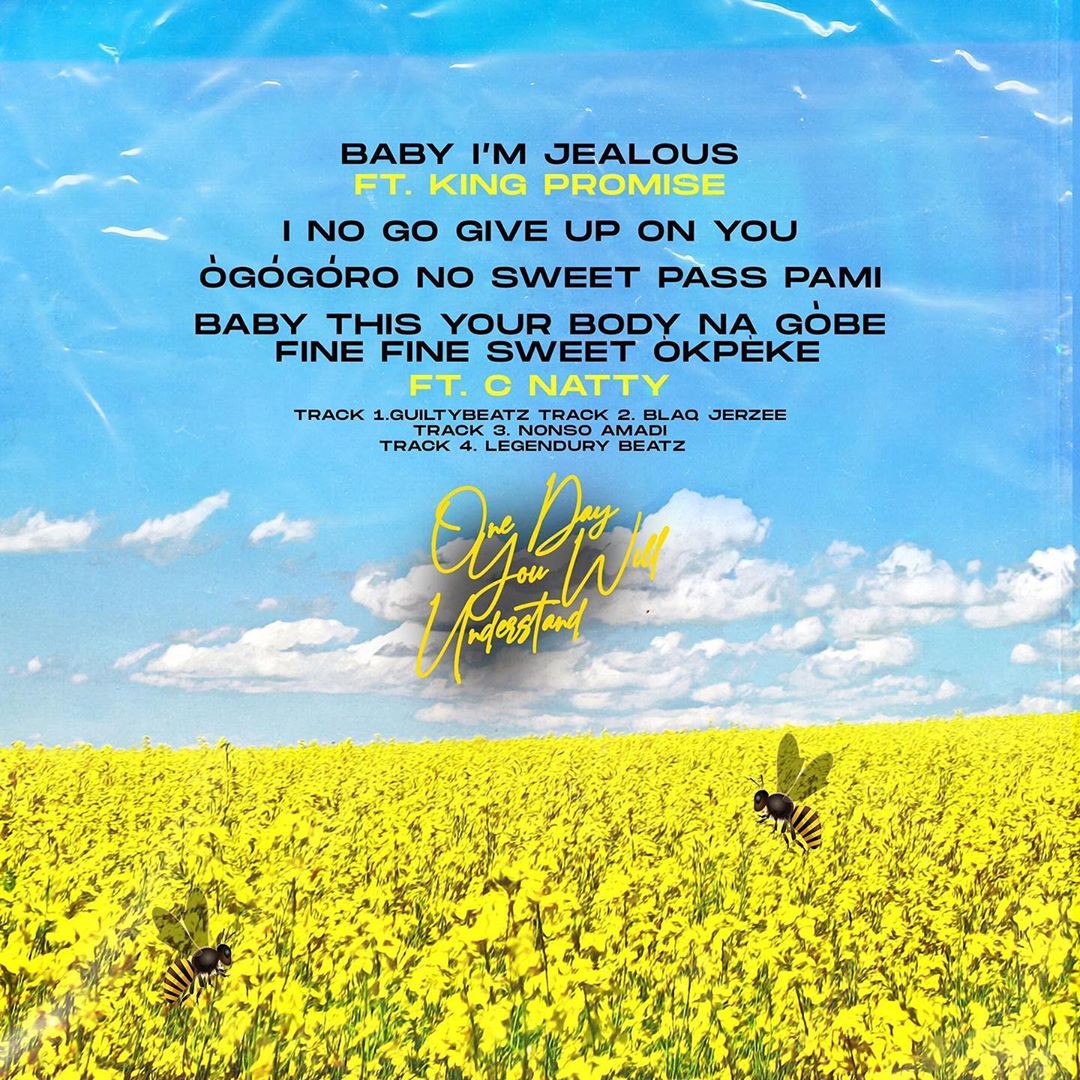 To emphasize the group effort, Eazi is releasing the project not under his own name but as emPawa Africa and Mr Eazi. In addition to GuiltyBeatz — who recently issued his debut EP, “Different“, via Banku Music/emPawa Africa — the project features production from an all-star team of Africa’s top producers including Blaq Jerzee, Nonso Amadi and Legendary Beatz.