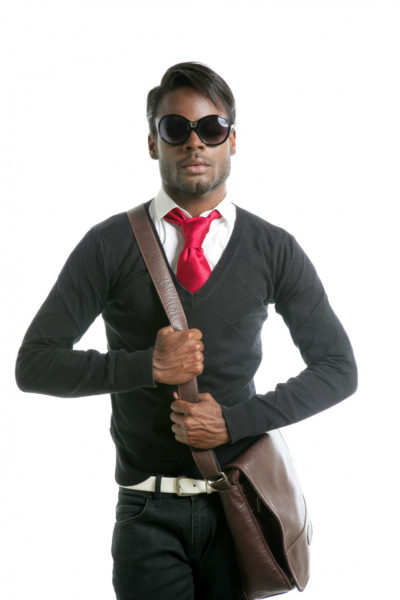 Perhaps one of the most trending things right now is the ‘gay’ phenomenon. Just take three steps in the online world and you’re sure to come across some article, post or news on being gay and other related stories. Even series and movies are not left out, as scripts are being rewritten to include gay characters and contexts. People in influential positions are ‘coming out of the closet’ at rates that make you wonder if being gay is the 21st century equivalent of the cigarette smoking pandemic.

The question that really begs to be asked is ‘What’s all the hoopla about being gay?’ Why is it attracting unusual, and if I might add, unnecessary media attention?

For one, most people in the gay community have claims akin to those of about-to-be-extinct species – the cry of being persecuted in a society that just isn’t ready for their existence. And I agree, any species at the risk of extinction normally would cry out for help and protection from the predator. What beats me, however, is the turn that this plea for help has morphed into some sort of evangelism, and if you might add, a persecutory movement. Still confused? Let me help you.

The concept of homosexual relations itself isn’t by any means new. It’s been in existence since the beginning of time and for whatever reason, it hasn’t been accepted by those who make up the majority. You see, some products just don’t get accepted by the market no matter how hard the manufacturer tries. As a testimony to its non-acceptance, homosexuality was and is still labelled a punishable crime in many establishments – (Alan Turing’s story readily comes to mind). The fact is if you believe strongly in something the society forbids, there are consequences to face (early Christian missionaries can enlighten you more about this).

The problem, however, arises when societal punishment for a belief includes persecuting or taking the life of the believer as was and is the case in many crude societies. I suppose it was at this point that the 21st Century Gay Movement began – as a campaign for both recognition and the freedom to exercise their human right of choice.

Under the circumstances of persecution, it makes sense to cry for help as I earlier pointed out. However, when the campaign for emancipation transforms into a persecutory tool, then you wonder if the movement isn’t becoming some sort of fanaticism.

This brings me to the next point I’m about to make: we all have different beliefs – it is part of our freedom as human beings – and those beliefs ought to be respected by those with whom we coexist. So it follows that a belief in homosexuality ought to be respected as that person’s belief. Note, the keyword ‘Respect’. I didn’t say approve or endorse. If you neither drink (alcohol) nor smoke but have a couple of friends who drink and smoke. Does that mean you cannot relate with them? No. Does the fact that you relate with them mean that you approve of or endorse smoking? Again the answer is No. You see, the fact that I have accepted someone as who he is doesn’t mean I approve of everything he does. And it is at this point exactly that the Gay Movement is missing it – rather than focus on acceptance and coexistence in the society, the campaign takes it a step further and attempts to shove the whole concept down our throats.

Through various media influences (TV, Soap Operas, Series, PR slants), the gay concept is being touted as the in-thing – like some sort of fashion trend; and at some point you begin to wonder if the whole theory of genetic influences on homosexuality holds water as it seems that people now become gay on purpose in order to belong.
If you speak against being gay (which also is your right as much as it is to be gay), the gay community backed up by the media and influential persons (and countries) immediately descend on you like a pack of wolves – to the extent that those who oppose the gay concept are now afraid of airing their opinions for fear of persecution. It makes me wonder who is at the receiving end of restricting human freedom: the gay or the anti-gay. If in the quest to liberate yourself you put other people under restrictions, then I wonder if you’re truly fighting for freedom or you’re just being a fanatic.

The truth is nobody has to like you as a gay person if it is against their beliefs. Period. The fact that you’re gay doesn’t change the fact that you’re a human being and it doesn’t make you special in any way. You’re gay. That’s all. It’s just another fact in the universe and you don’t deserve an extra like for that. Nobody owes you an apology for not liking your belief or sexual orientation. They’re simply exercising their freedom of choice… and expression. The only thing they are not allowed to do is persecute, maim or kill you. In which case, that should be the focus of the gay movement.