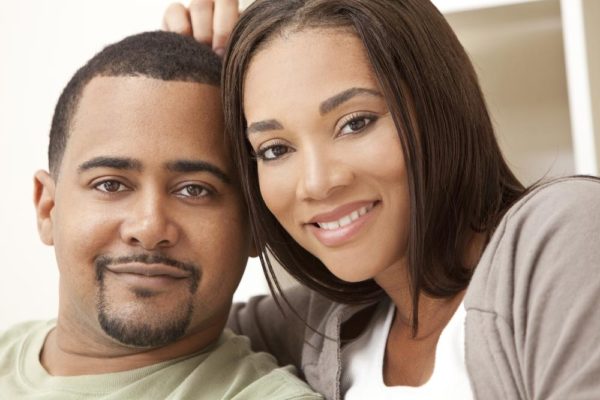 I have always been rather wary of my relative inexperience with relationships considering my age; and this has made me wonder just how qualified I am to address some of the issues I attempt to tackle in my writing. I found myself thinking somewhere along these lines after receiving a phone call informing me about my success with a new job I applied for that will require me to work at the capacity of an editor. I am a writer, but writing novels and poems isn’t quite the same as being the editor of a magazine. For that I have pretty much zero experience, and it kept me up at night wondering if I had what it would take to fulfill the requirements of the job. I had to ask myself what exactly is the value of experience in this field and the only analogy I could come up with was one with dating and relationships. Allow me to explain.

On the surface we have this idea that experience is always a good thing. It only seems normal that one will be better at something after doing it for an extended period of time, right? The reality is actually quite different. If there was any truth to this concept then it should follow that the older a relationship is, the happier together the couple should be. Not unless relationships are naturally supposed to get worse with time until death or divorce do us apart. However, from what I can observe, this is hardly the case. Most married people I know just about tolerate each other for the sake of image or consolation in old age. Emotionally, most of these people are divorced even if they pretend otherwise in public spaces. Then there is also the problem of time and its limits to consider. My parents with their old school ways can’t exactly give me current relationship advice. Not because they know nothing about relationships, but because what dating and marriage meant in their time isn’t exactly what it means today. Surely, there are similarities and there are areas where I would need to listen to them, but if I want to be as ready for a healthy relationship as possible, I will have to invest my time in self improvement and the study of relationships relative to my own time.

In my humble opinion we have gone well past the days of the dominating man and the submissive woman. The concept of genders role more or less exists only as sexist ideas. If you are a man and consider yourself exempt from all domestic chores, you better have enough money to pay a maid. I don’t need to tell you that woman are becoming the major bread winners in many homes. Most men in our parent’s generation can’t even turn on the stove and the idea of a wife being richer than the husband was quite a rarity. Then flash backwards to our grandparents where polygamy was even still in vogue and think about our parents taking advice from them. You can only imagine what the worldview on women and relationships was at that time and how far it has come.

My advice to my fellow inexperienced singletons is that while picking up as much as we can from the ‘experienced’ grownups, it has never been more important to invest in self-improvement to broaden our mind and ready ourselves for the big day (there is also the option of reaming single).

What are your thoughts on the relationship between experience and relationships? Do you think it really matters how long one has been in the game for? Or is it more a matter of the mindset and preparation you come in with? After all an editor with a better grasp on what the modern day reader would be engaged in would produce a far better magazine than an out of touch old timer. You have the floor my dearest readers.

Less than a week after his wedding, Osi Umenyiora has Sued Alleged Mistress with Fake Screen Shots on Instagram!