This year, the automobile industry has witnessed some intrigues, schemes and game-changing plots. In a move geared at increasing content, mobilising sales and taking competition a notch higher, we have seen like-for-like cars, segment challengers and technological marvels take centre stage. Car makers seem to be on a roll!

So far none of them, in my opinion, has put a wrong step forward. This has to be down to idiosyncrasies that cut across new ways of thinking and doing things, the method to madness is sublime.
Late last year, we saw Mercedes-Benz bring drama to the BMW doorstep with the unveiling of the GLE Coupe, a car that looks like the X6’s twin brother. They’ve continued the personal onslaught with the launch of the GLC Coupe concept-a contender to BMW’s X4. We have seen Audi unveil the Audi A4, a top challenger to the BMW 3 Series, Mercedes-Benz C-Class and Lexus IS. The luxury segment just gained another big fish with the unveiling of the all-new BMW 7 Series.

Technologically we have seen engineers at Jaguar Land Rover overdose on tech juice with first-like vehicles that can identify the location and severity of potholes and broken manhole covers and adjust suspension in milliseconds to avoid them.

Another mind-blowing innovation is the Mind Sense project which measures brainwaves to monitor driver concentration in the car, this is specifically installed in the Jaguar XJ wellness seat and is designed to analyse driver’s heart rate and breathing to monitor driver health and stress.

From January through June, we have seen cars exciting enough to make a car enthusiast beg, borrow or steal. I’m not encouraging anything immoral but these car makers are on the loose. A number of headline makers are listed below:

Mercedes-Benz GLC Coupe Concept
Facts: It’s a variant of the GLC Class a rebadged GLK-Class. It’s a direct affront to the BMW X4 and a worthy competitor at that. The unveiled concept is powered by a biturbo 3.0-litre V6 petrol engine mated to a new nine-speed 9G-Tronic gearbox which produces 367hp and 520Nm (383lb-ft) of torque. 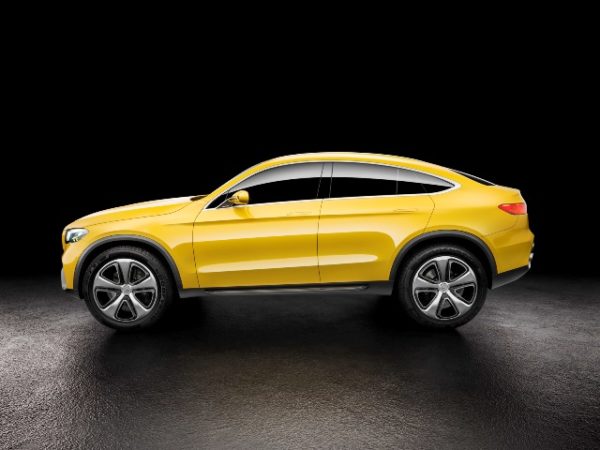 Mercedes-Benz G500 4X4
Facts: This G-wagon is the younger sibling of the monstrous G63 AMG 6X6, the methodology is the same only that this is a 4X4. The recipe is the all-wheel-drive powertrain including portal axles from the 6×6 (minus one axle), a newly developed variable chassis and the series-production G-Class body powered by a 4.0 litre V8 bi turbo engine 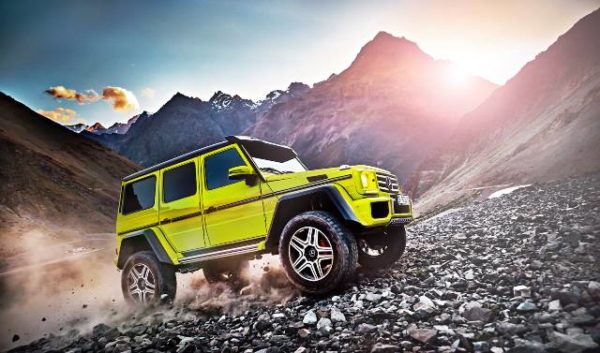 BMW 7 Series
Fact: The new 7-Series is the flagship sedan for BMW, this new model is the sixth generation model and will bring serious competition to the Mercedes-Benz S-Class, Audi A8 and Jaguar XJR when its goes on sale later in the year. 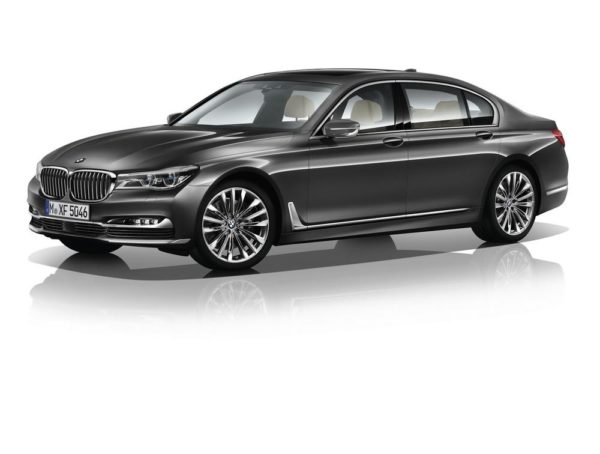 BMW X1
Fact: This is BMW’s compact SUV that started the compact luxury SUV craze. The second generation was recently unveiled and billed to go on sale soon. Since the introduction of the first edition X1, we have seen Mercedes-Benz launch the GLA, Audi the Q3 and Lexus the NX.

Lexus RX
Fact: This is the fourth generation of the best-selling model in the brand’s 26-year history—with global sales of more than 2.1 million units, it accounts for three out of ten vehicles ever sold by Lexus. It brings drama to the Mercedes-Benz GLC, BMW X3 and Audi Q5 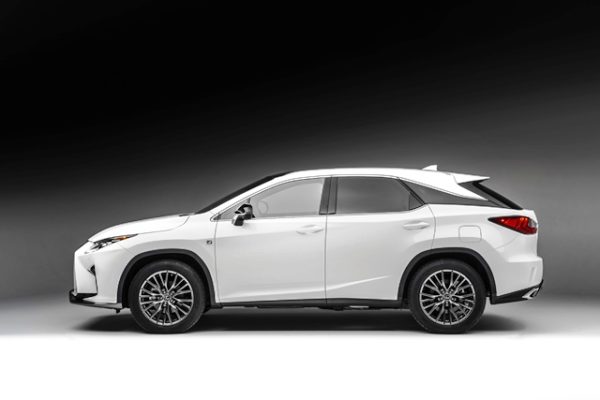 Honda Pilot
Fact: The new Pilot is the third generation in the series. Honda describes it as “sleek” and “premium”  – a move to portray the SUV in a fresh light signalling a clear departure from the outgoing model. 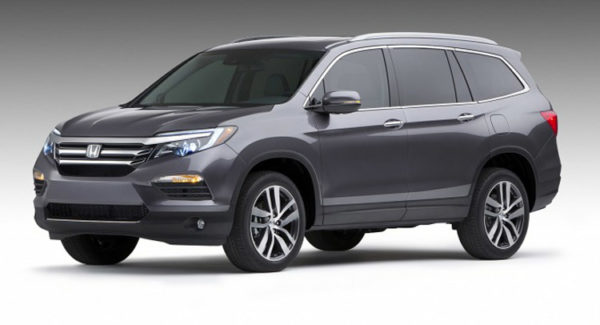 Toyota Hilux
Fact: The new Hilux is the eighth generation in the popular pick-up series from Toyota. Many people like it for genuine reasons and the people that hate it do so because they’ve at some point found themselves on the wrong side of the law. 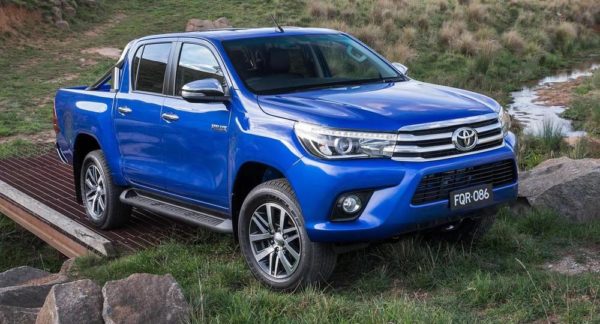 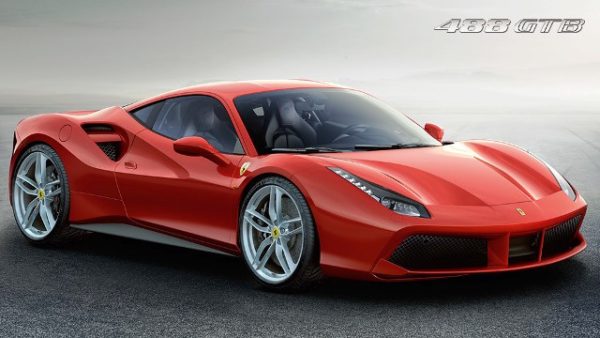 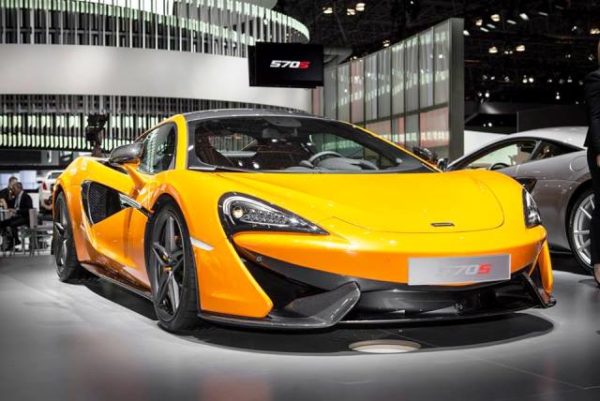 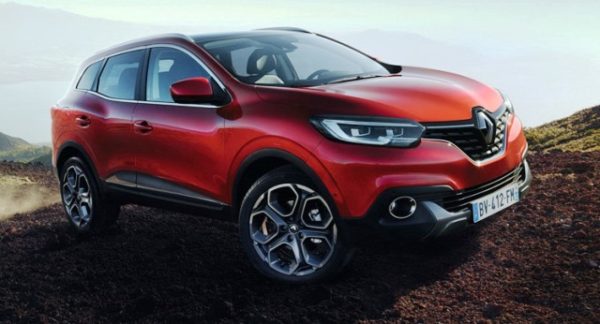 Hyundai Tucson
Fact: The new Tucson takes on the world with a new mindset, its plush with its bold coloured leather seats and clutter-free dashboard complete with a touchscreen 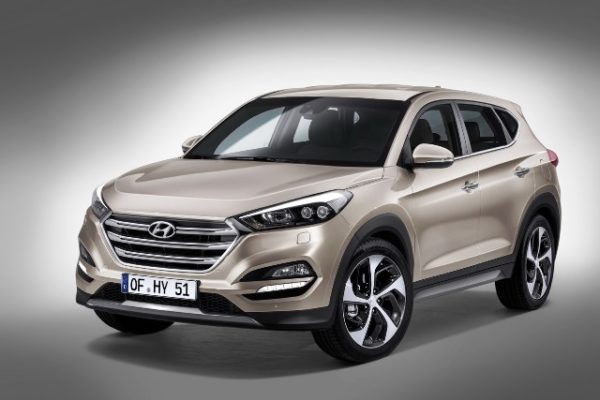 Kia Optima
Fact: This is the answer to the Toyota Camry, Honda Accord, Ford Fusion, and Hyundai Sonata, 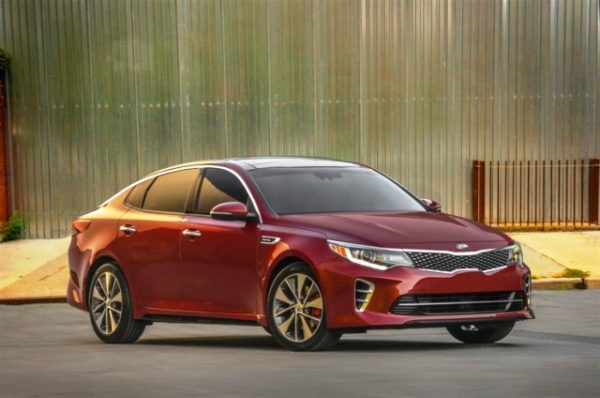 Skoda Superb
Fact: Built on VW’s MQB platform, same as the the Golf, Audi TT and the upcoming Passat. 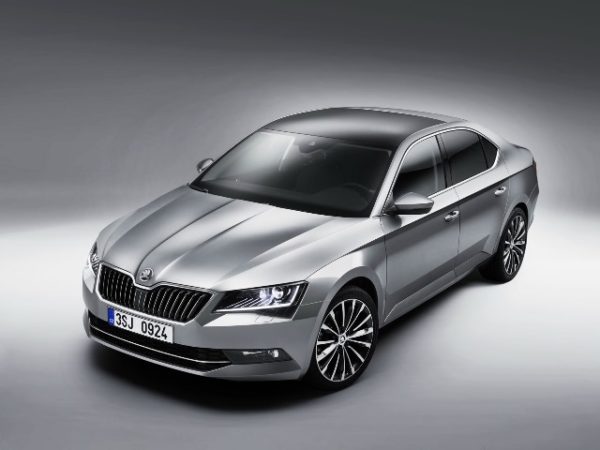 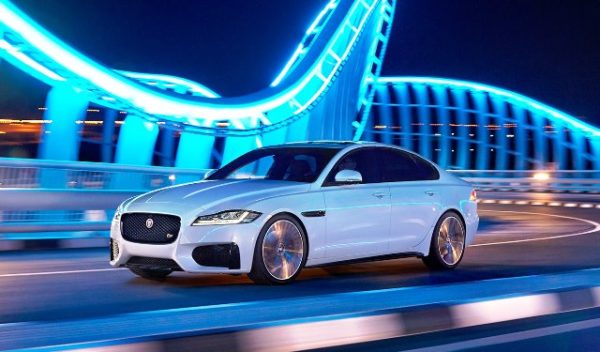 Chevrolet Camaro
Fact: This is the sixth generation of the much anticipated Mustang fighter built on the Alpha rear-drive platform that debuted on the Cadillac ATS

Nissan Maxima
Fact: It is described by Nissan as a ” 4-Door Sports Car”. It is characterised by a V-Motion front end, signature boomerang lights, kick-up C-pillars and unique floating roof appearance while the bespoke interior has class-leading cockpit design. 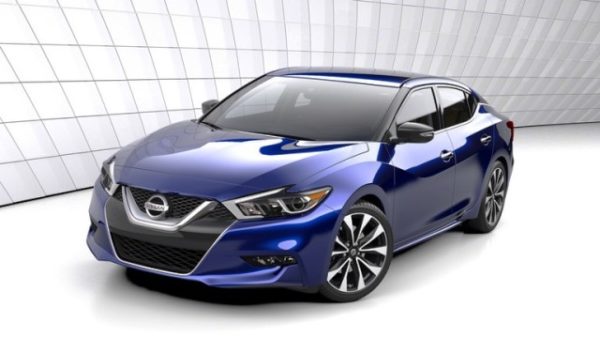 Esco: My Nickname Is…