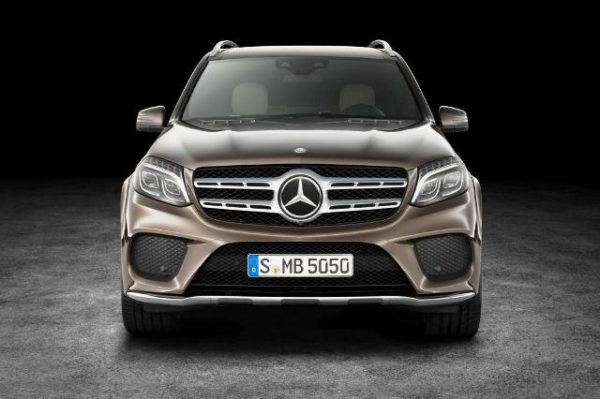 It pays to do a lot of research before you actually buy a car. If you recently ordered and fully paid for the latest Mercedes-Benz GL and awaiting delivery, then this might come as a spoiler alert, because it’s just been upgraded. Earlier on in one of my BN articles, I gave away subtle hints regarding the expected change.

It all started when Mercedes-Benz decided on a nomenclature reorganisation that will see all its SUVs have the ‘GL’ moniker. As a result, they have all assumed totally different identities or have had an alphabet altered.

The GLK is now called the GLC (Compact class like the C-Class). The M-Class is now known as the GLE-Class (Mid-level range like the E-Class); while the GL is now the GLS in line with the Super-luxurious S-class. 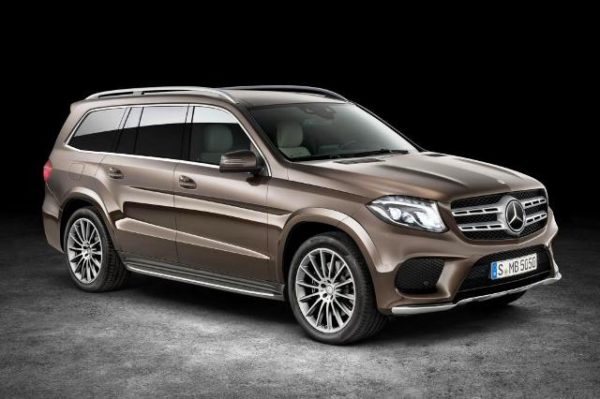 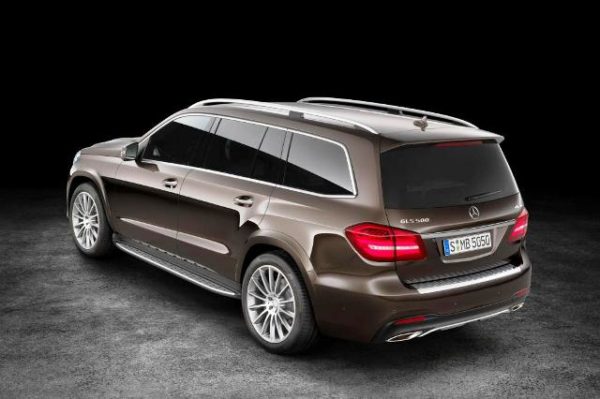 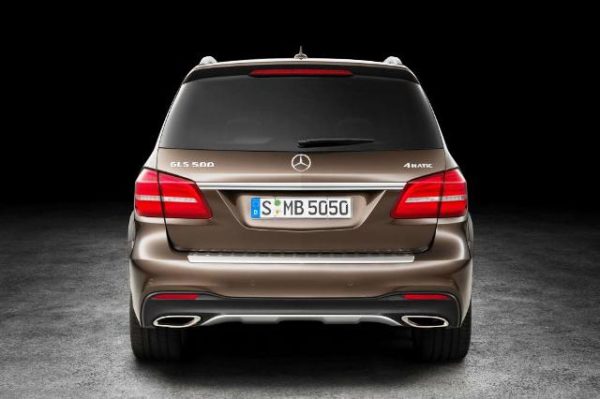 I know what it is to have just bought a new car and have a redesigned model of its kind follow closely, or even worse have a totally new model released to the market. The former happened to me years ago and I promised to always be in the loop regarding my timing with buying my next car. My newest car is so current and I happen to be enjoying the stares from everyone when I’m driving (blushing). 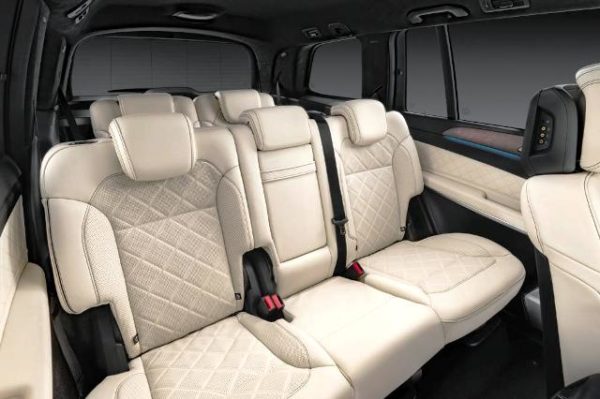 Let me try and offer some succour here, the changes aren’t too dramatic. They are more cosmetic, albeit in your face. The front end features – new headlights, bumpers and other design cues give the GLS better sporty and luxurious appeal with the GLS badge as the icing on the cake. 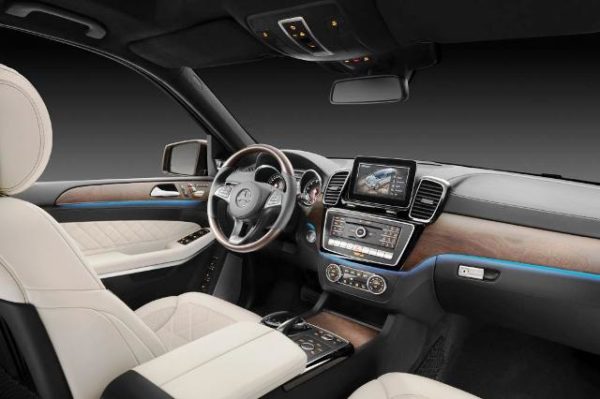 Under the hood is a more powerful AMG GLS 63 4MATIC with a peak output of 430 kW (585 hp), model-specific suspension and the revised AMG SPEEDSHIFT PLUS 7G-TRONIC transmission. The AIRMATIC air-suspension has been retuned, this achievement allows Active Curve Control option to raise the ride height to 306mm to ford a 60cm water depth.

The interior has been re-jigged with Merc’s signature floating touchpad-style COMAND infotainment and navigation system in the centre of the dashboard. The GLS also spots the new signature three-spoke multifunction steering wheel and new upholstery options to go with it. 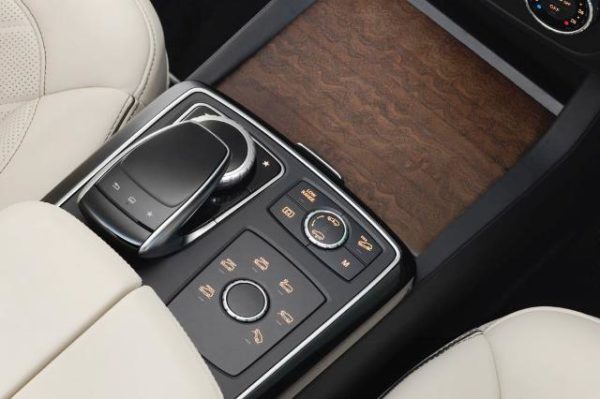 It is on display for the first time to the public at the ongoing LA Motor Show and will hit dealerships early next year. It competes with the Toyota Land Cruiser, Lexus LX, Infiniti QX, Audi Q7, and Lincoln Navigator amongst others. One thing that will definitely stand the GLS out amongst its contemporaries is the news that Mercedes-Benz is considering a Maybach edition in line with the new S-class Maybach. 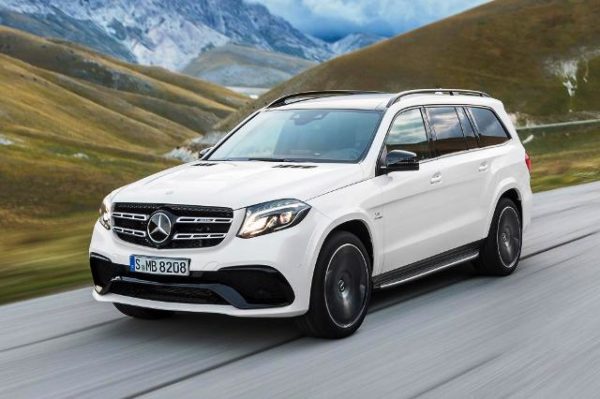 Once the Maybach line is launched, then you can begin to compare the GLS Maybach to other luxury sedans, because it will definitely be in a class of its own amongst SUVs – since we haven’t seen such customization from any other automaker yet.

I would guess the GLS in this form will seat 4 passengers thereby giving the principle a lot of room for enjoyment. Time will tell!

Let’s Talk About It!: Chris & Malaak Rock Split… But Who’s Going to Be Responsible for Their Adopted Daughter

#BNxBBNaija6 Weekly Recap: Everything the ‘Shine Ya Eye’ Geng Got Up To in Week One